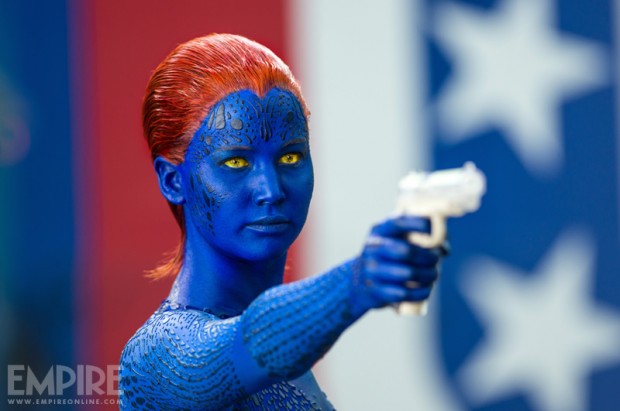 A few days ago we shared 25 Empire covers for the upcoming X-Men: Days of Future Past, hope you enjoyed? Good, ’cause today we’re back with four new stills from the upcoming superhero film, which is set to hit theaters this May. Head inside to take another look at Mystique, Wolverine, Kitty Pryde & Magneto! 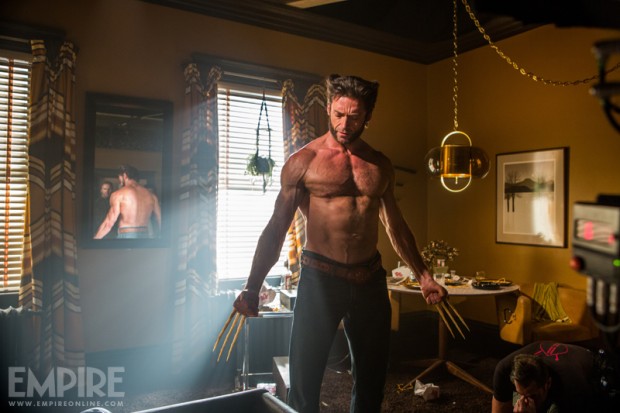 Directed by Bryan Singer, the seventh film in the X-Men film series revolves around the X-Men who fight a war for the survival of the species across two time periods.

In other words, the characters from the original X-Men film trilogy join forces with their younger selves from X-Men: First Class in a battle that must change the past, and save their future. 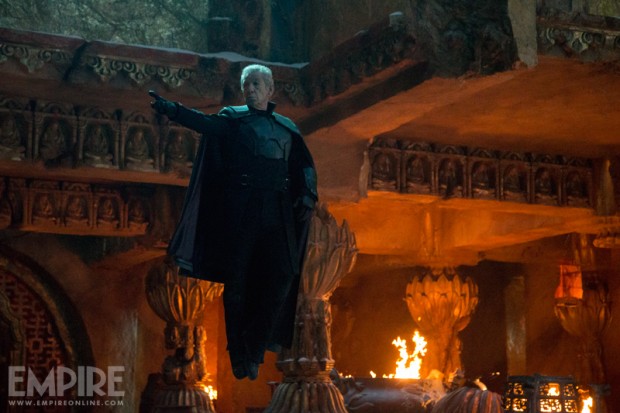 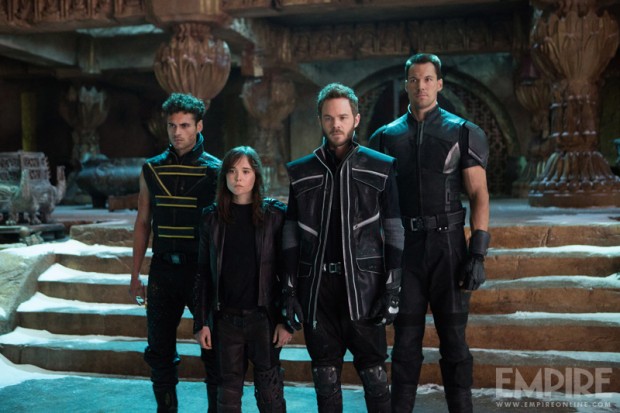