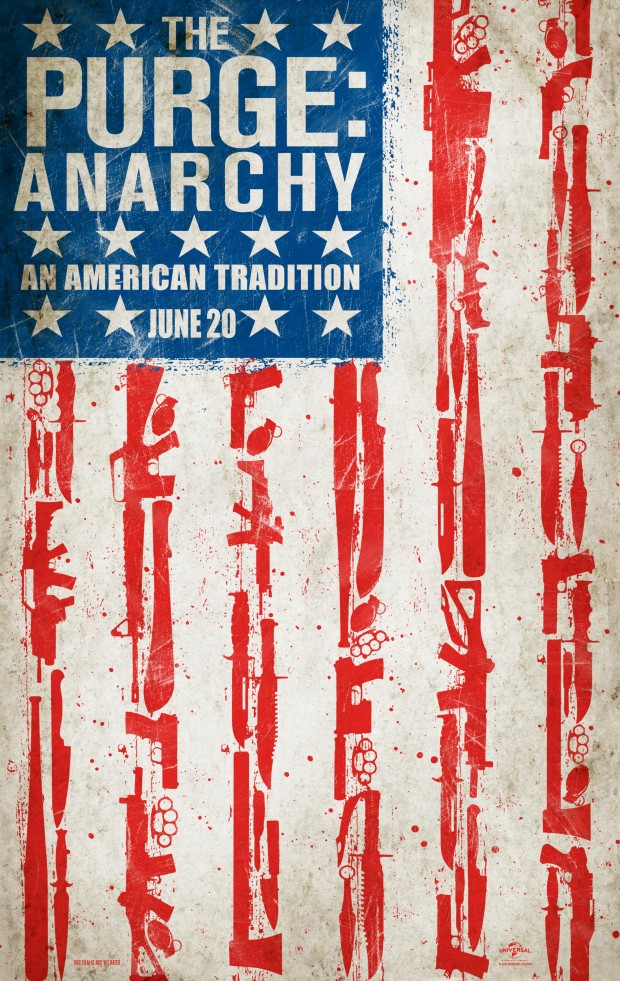 Universal Pictures has debuted the first teaser trailer, photos and teaser poster for the sequel to 2013’s The Purge, The Purge: Anarchy.