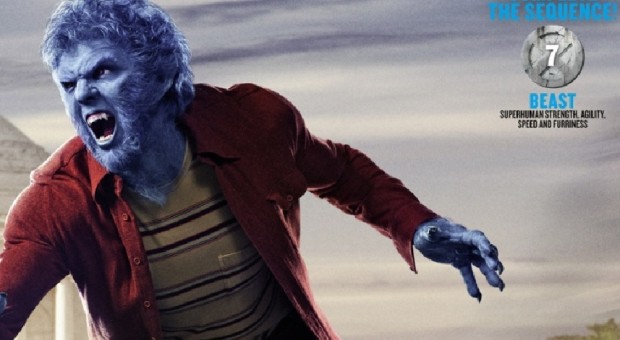 Hey guys, check out these fantastic Empire covers for the upcoming X-Men: Days of Future Past! It’s the 25th anniversary of Empire Magazine, and they’re giving us the biggest ever look at the biggest ever superhero movie, which is set to hit theaters this May. We will update our gallery throughout the day as soon as new covers are released. Don’t miss!

Bryan Singer‘s movie, which acts as a sequel to both X-Men: The Last Stand and X-Men: First Class, follows a team of mutant superheroes as they fight a war for the survival of the species across two time periods.

In other words, the characters from the original X-Men film trilogy join forces with their younger selves from X-Men: First Class in a battle that must change the past – to save their future.

Don’t forget to click on all those images to enlarge & stay tuned for more covers! 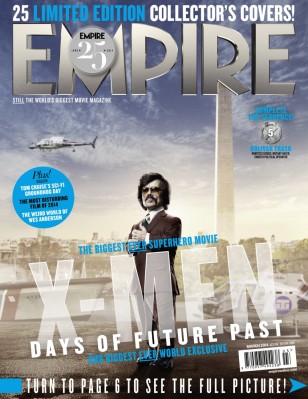 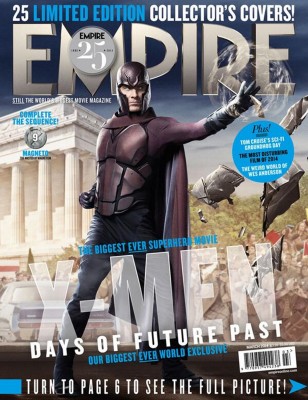 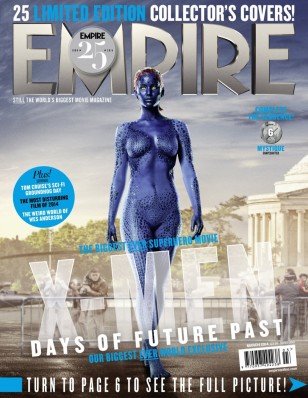 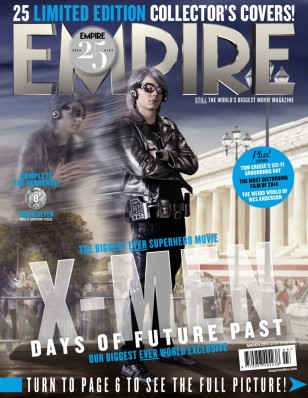 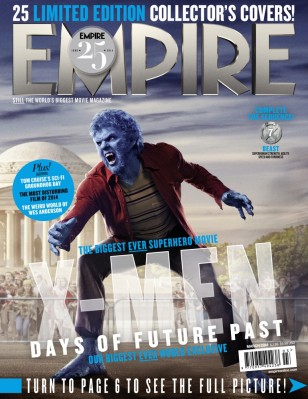 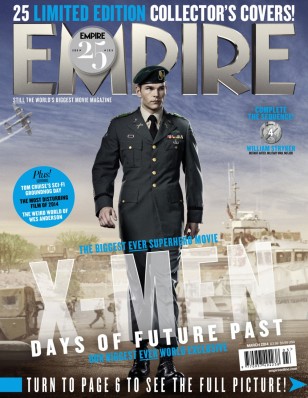 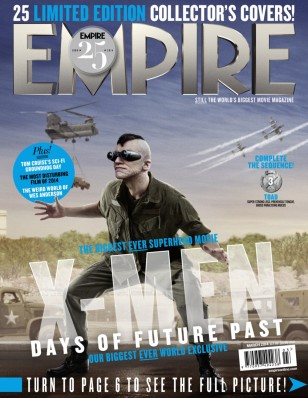 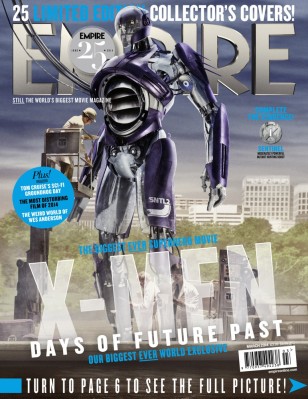 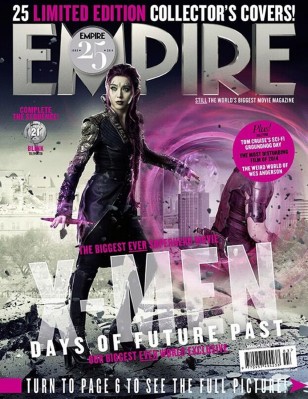 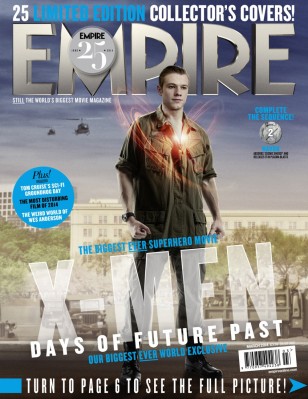 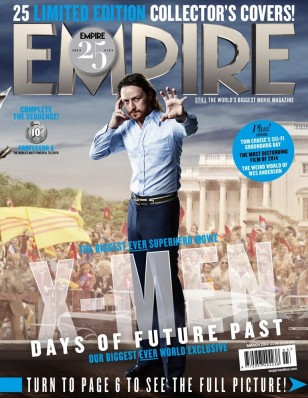 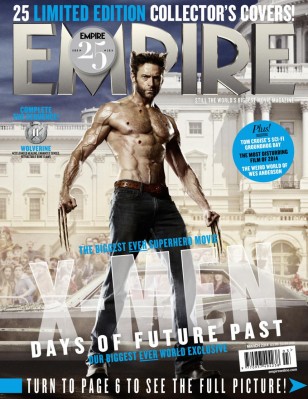 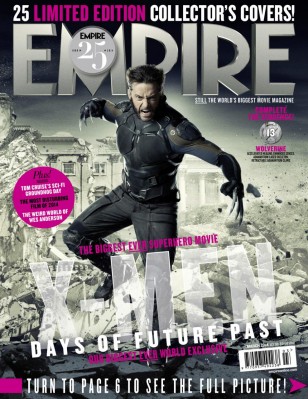 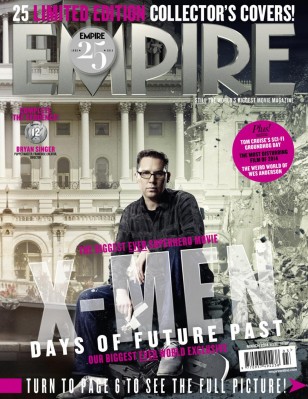 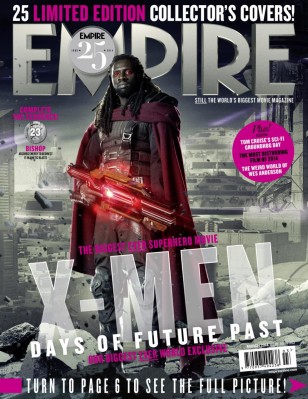 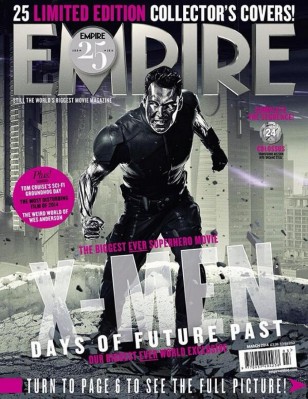 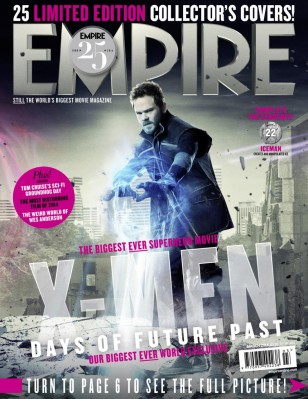 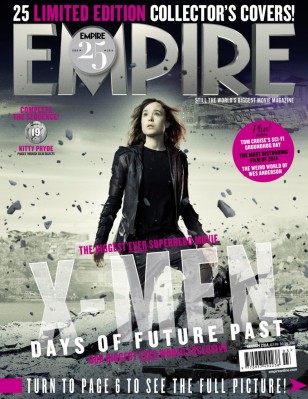 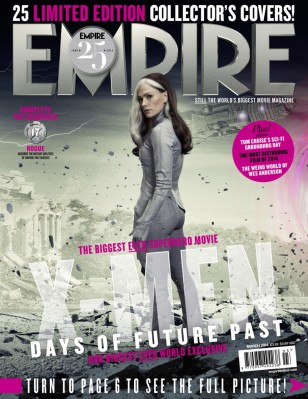 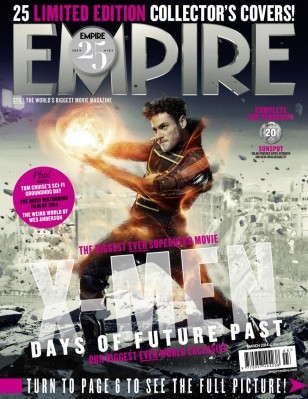 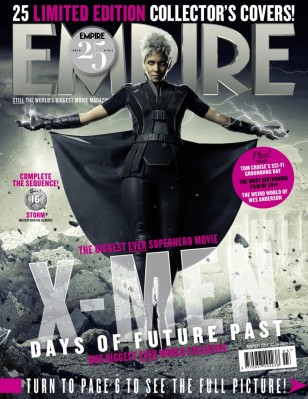 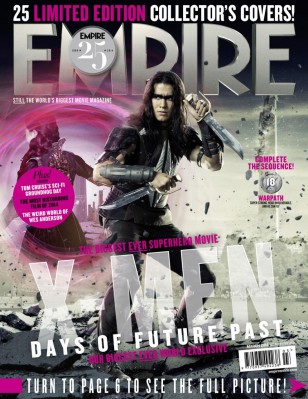 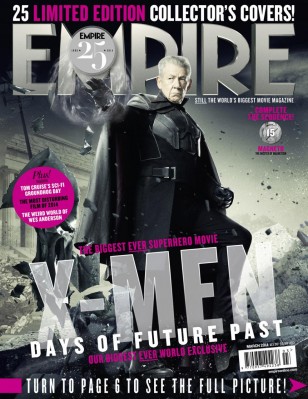 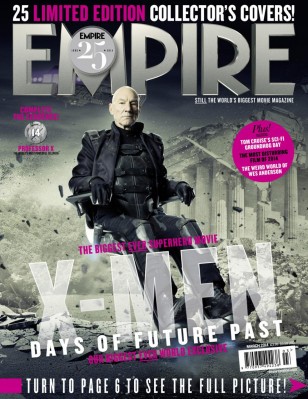 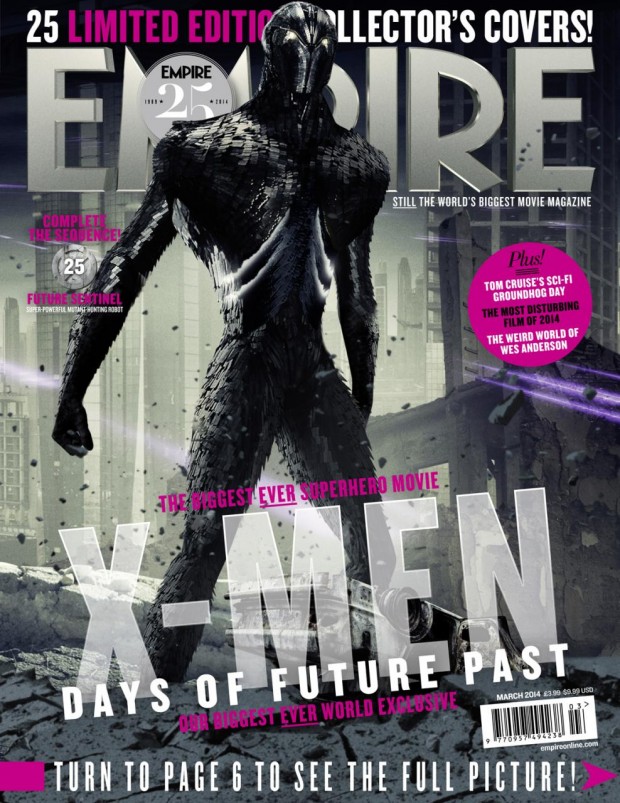