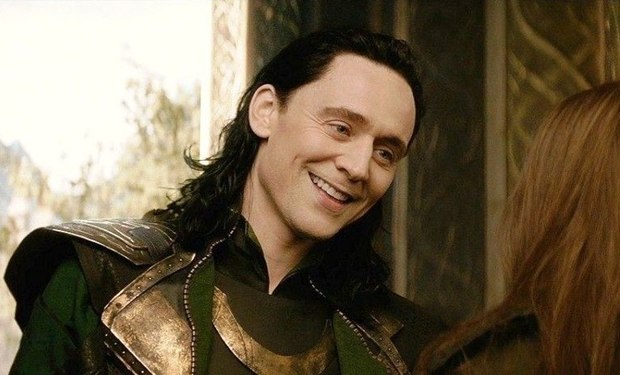 You must be desperate to come to me brother, says Loki in the latest TV spot for Thor: The Dark World. Actually, we have two action-packed videos to share wth you today, and we definitely recommend you to check them out. Marvel’s Avengers was just the beginning, this year witness the return of an avenger and… well, head inside to take a look! Directed by Alan Taylor, the movie continues the big-screen adventures of Thor, the Mighty Avenger, as he battles to save Earth and all the Nine Realms from a shadowy enemy that predates the universe itself. In case you’ve missed our previous reports, now is the perfect moment to check out an extended trailer, some pretty cool character posters, another TV spot, and the latest international banner for Thor: The Dark World, which is set to hit theaters on November 8th, 2013. For those who may have missed the official synopsis:

In the aftermath of Marvel’s “Thor” and “Marvel’s The Avengers,” Thor fights to restore order across the cosmos…but an ancient race led by the vengeful Malekith returns to plunge the universe back into darkness. Faced with an enemy that even Odin and Asgard cannot withstand, Thor must embark on his most perilous and personal journey yet, one that will reunite him with Jane Foster and force him to sacrifice everything to save us all… 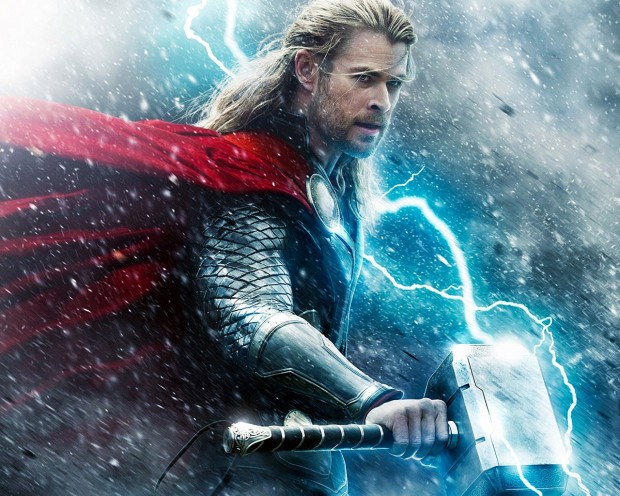 PREVIOUS ARTICLE
2 More Character Banners For THE HOBBIT: THE DESOLATION OF SMAUG
NEXT ARTICLE
Arnold Schwarzenegger Has No Talent In New ESCAPE PLAN Clip