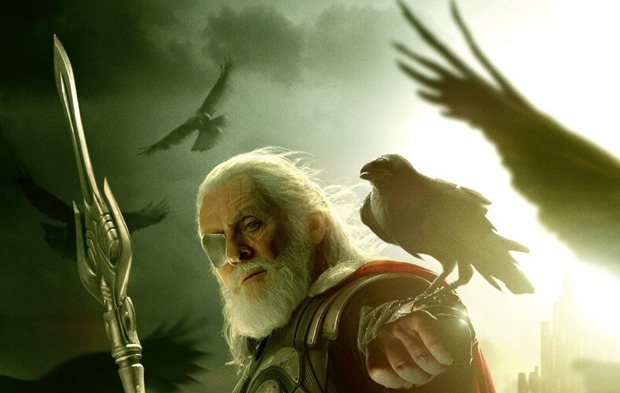 Thor is our past, Loki is our future! And if you want to see a solo film about Thor’s handsome nemesis, then we definitely recommend you to sign one pretty cool petition right here. Now back to our report! Two brand new character posters for the upcoming Thor: The Dark World have arrived, this time it’s all about Loki and Odin, and as usual – we definitely recommend you to check them out… Let us once again remind you that director Alan Taylor stands behind the sequel to 2011’s Thor, which continues the big-screen adventures of Thor, played by Chris Hemsworth, as he battles to save Earth and all the Nine Realms from a shadowy enemy that predates the universe itself. 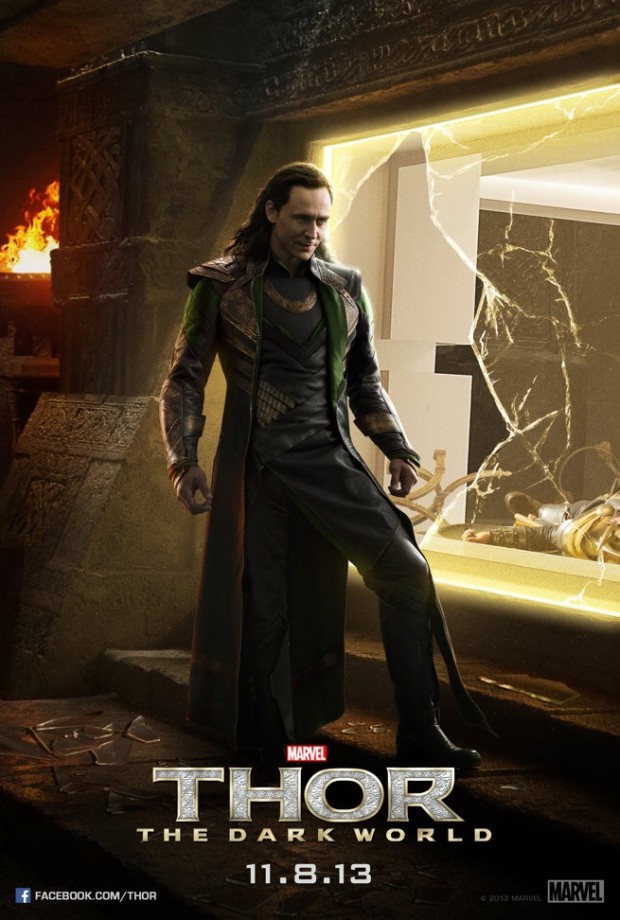 Thor fights to restore order across the cosmos…but an ancient race led by the vengeful Malekith returns to plunge the universe back into darkness. Faced with an enemy that even Odin and Asgard cannot withstand, Thor must embark on his most perilous and personal journey yet, one that will reunite him with Jane Foster and force him to sacrifice everything to save us all.

Thor: The Dark World is set to hit theaters on November 8th, 2013. Don’t forget to click on these posters to enlarge & let us know what you think! 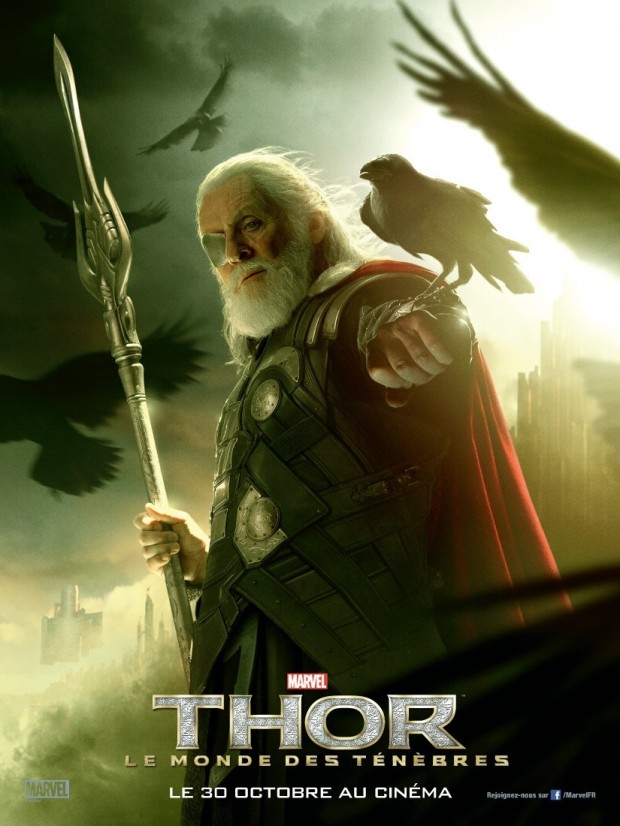