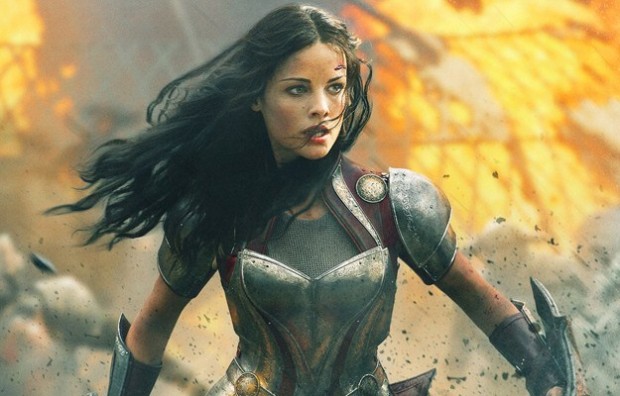 Two new character posters for the upcoming Thor: The Dark World have arrived, this time with Lady Sif, played by Jaimie Alexander, and Jane Foster aka Natalie Portman. Romantic rivals for Thor’s affection, they both look awesome, but… we already know who Thor’s love interest is, right? Head inside to check them out… Directed by Alan Taylor, and also starring Chris Hemsworth, Tom Hiddleston, Stellan Skarsgard, Idris Elba, Christopher Eccleston, Adewale Akinnuoye-Agbaje, Rene Russo, Anthony Hopkins (and more), the movie is set to hit theaters November 8th, 2013. In case you’ve missed an extended trailer for the pic, now is your perfect chance to check it out, and we will once again remind you that Thor: The Dark World continues the big-screen adventures of Thor, the Mighty Avenger, as he battles to save Earth and all the Nine Realms from a shadowy enemy that predates the universe itself. 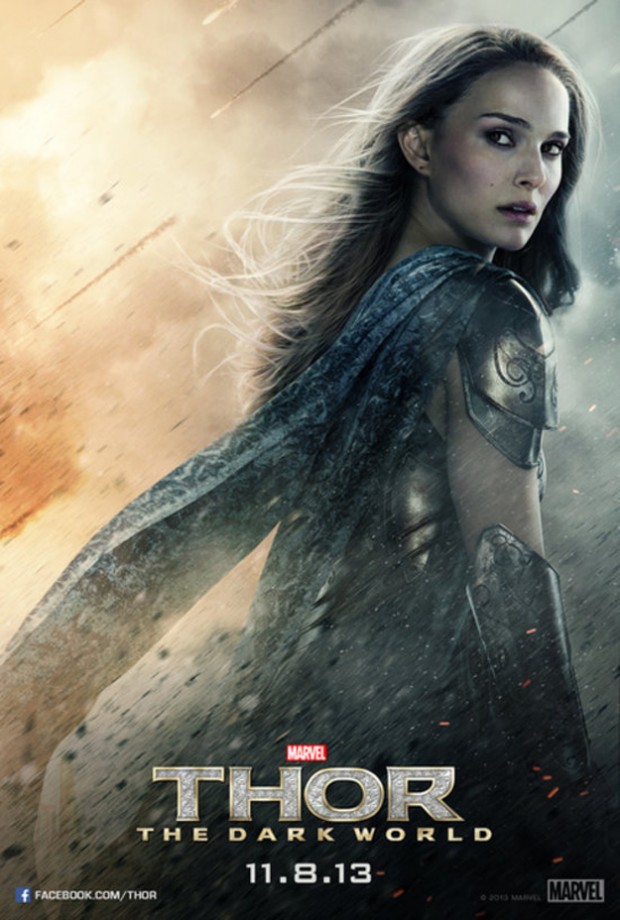 As usual – click on these posters to take a better look at Alexander and Portman, and make sure you stay tuned for even more Thor updates! 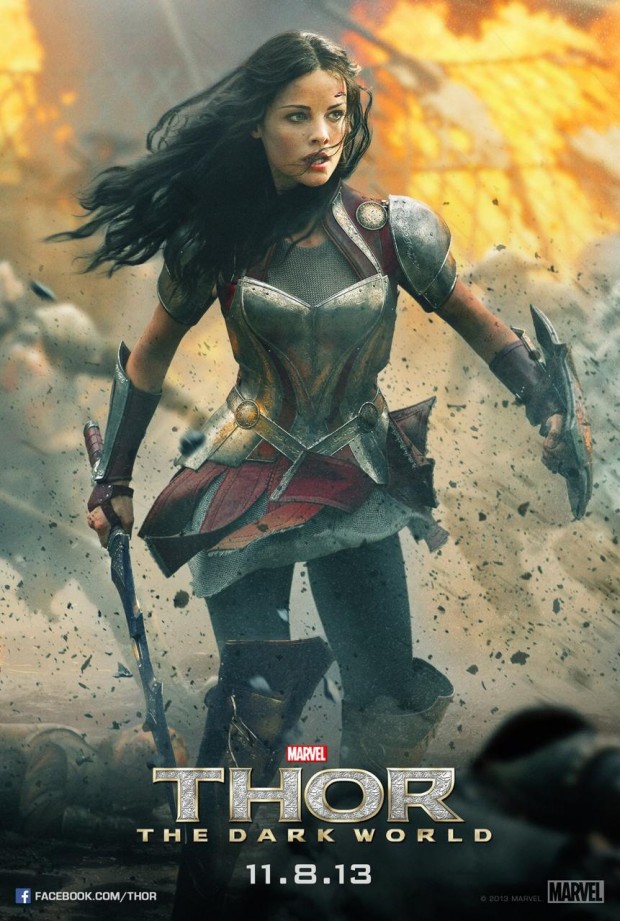