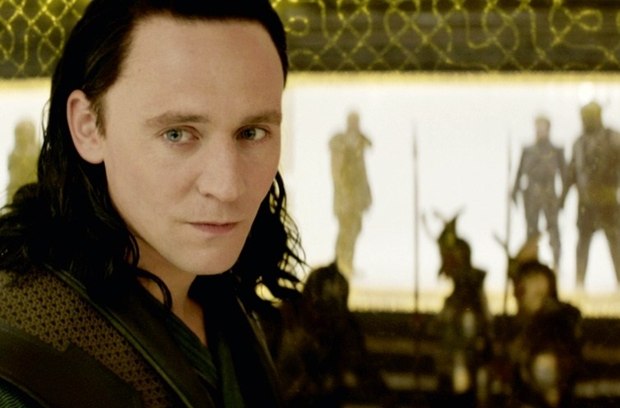 Here comes the very first clip from the upcoming acton adventure Thor: The Dark World, which opens next month. Pretty cool video, which centers on Thor and Loki, so I’m sure you’re going to enjoy in their little chat. Head inside to take a better look at Chris Hemsworth as the god of thunder and Tom Hiddleston as the god of mischief and let us know what you think! As usual, we will once again remind you that Alan Taylor stands behind the second Thor film, which follows the Mighty Avenger who, this time, must embark on his most perilous and personal journey yet, one that will reunite him with Jane Foster and force him to sacrifice everything to save us all. Beside the above mentioned duo, the rest of the cast includes Natalie Portman, Stellan Skarsgård, Idris Elba, Christopher Eccleston, Adewale Akinnuoye-Agbaje, Kat Dennings, Ray Stevenson, Zachary Levi, Tadanobu Asano, Jaimie Alexander, Rene Russo and Anthony Hopkins. Here’s the official plot once again:

The movie continues the big-screen adventures of Thor, the Mighty Avenger, as he battles to save Earth and all the Nine Realms from a shadowy enemy that predates the universe itself. In the aftermath of Marvel’s Thor and Marvel’s The Avengers, Thor fights to restore order across the cosmos…but an ancient race led by the vengeful Malekith returns to plunge the universe back into darkness. Faced with an enemy that even Odin and Asgard cannot withstand, Thor must embark on his most perilous and personal journey yet, one that will reunite him with Jane Foster and force him to sacrifice everything to save us all. 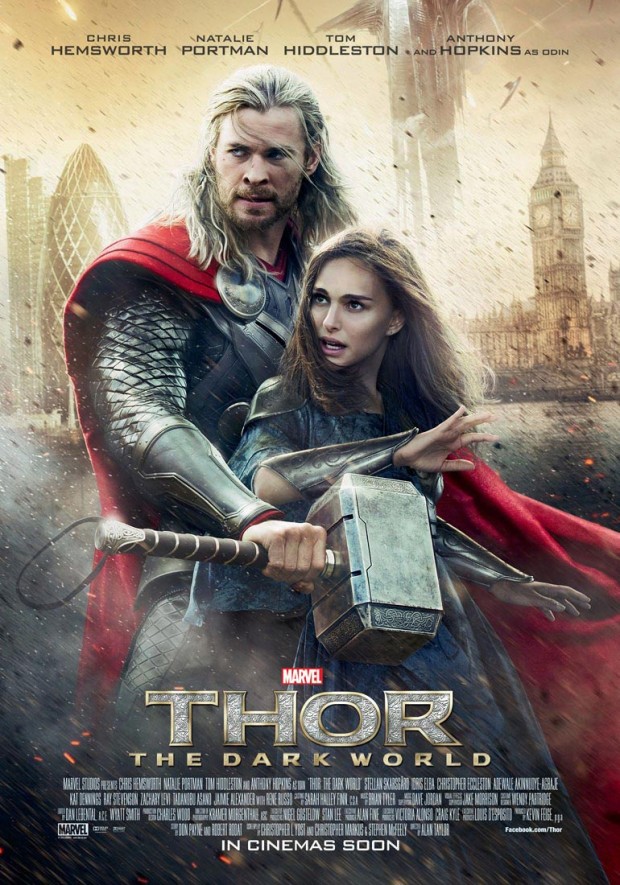