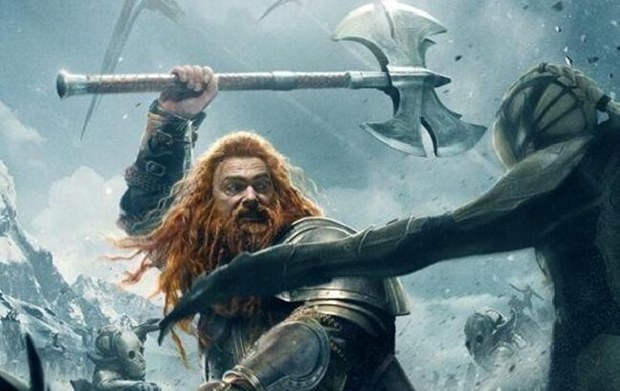 Here’s a brand new featurette and two new character posters for Thor: The Dark World. After all those great images, and posters with Thor, Loki, Jane Foster, Sif and Odin, we finally have a much better look at Volstagg, played by Ray Stevenson and Fandral, played by Zachary Levi. Head inside to find the video and let us know what you think… Director Alan Taylor stands behind the second Thor film, which continues the big-screen adventures of Thor, the Mighty Avenger, as he battles to save Earth and all the Nine Realms from a shadowy enemy that predates the universe itself. And that’s exactly what the latest behind-the-scenes featurette is all about, it takes us beyond Realms: Here’s the official synospis once again: 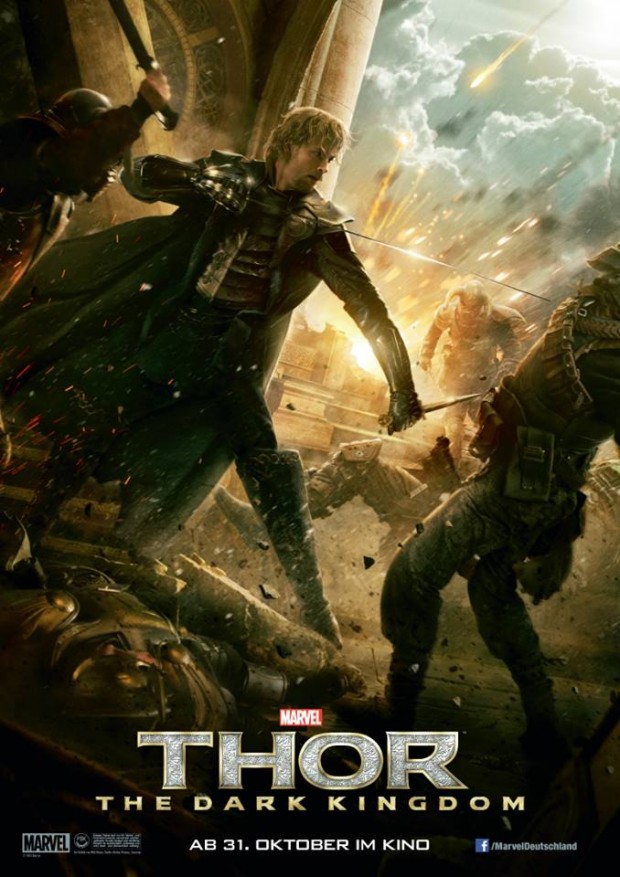 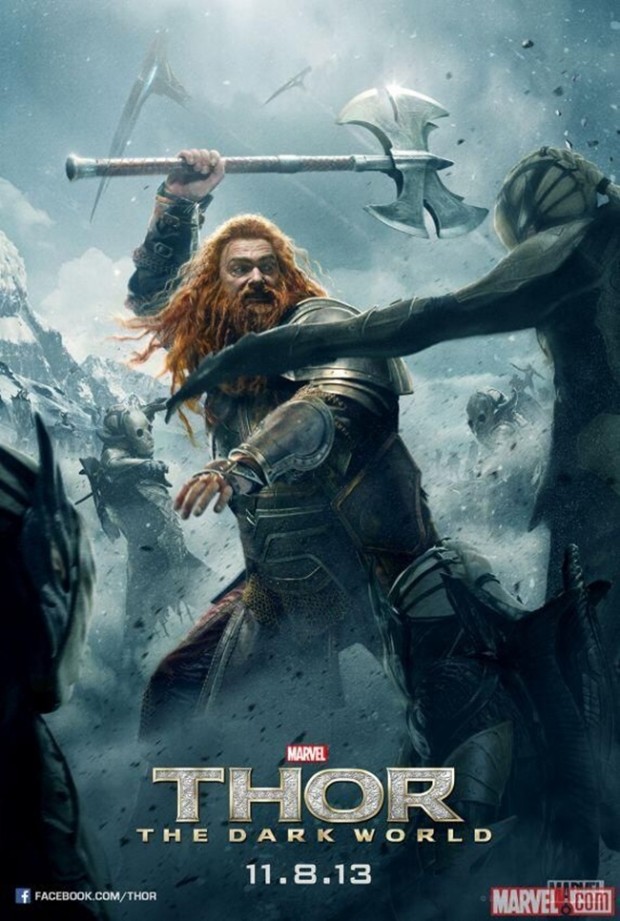