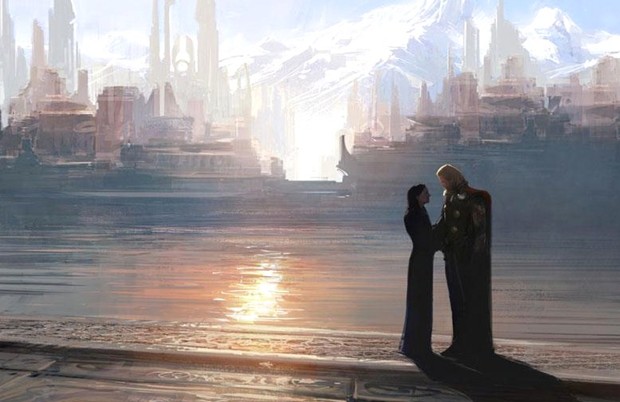 Yesterday we shared two pretty cool TV spots for the upcoming Thor: The Dark World, hope you enjoyed in some Loki-action? Good, ’cause now we have a brand new (and extended!) TV spot for you, as well as some great images to add to our little gallery. Head inside to take a much better look at Thor and the company! 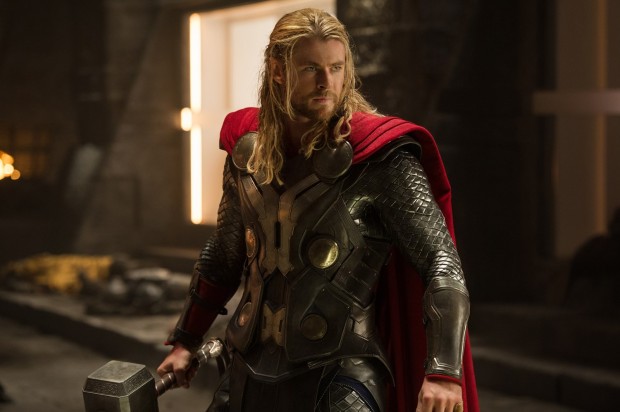 As usual, we will once again remind you that director Alan Taylor stands behind the sequel to 2011’s Thor, which continues the big-screen adventures of the Mighty Avenger, as he battles to save Earth and all the Nine Realms from a shadowy enemy that predates the universe itself. 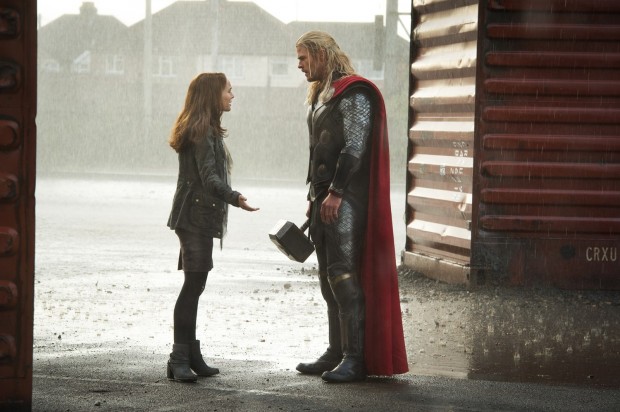 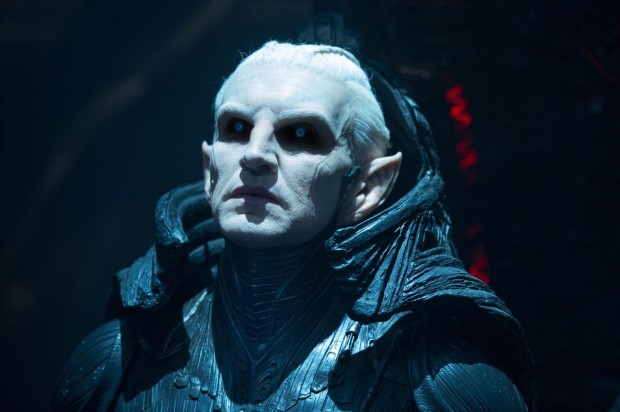 And for those who may have missed the official synopsis: 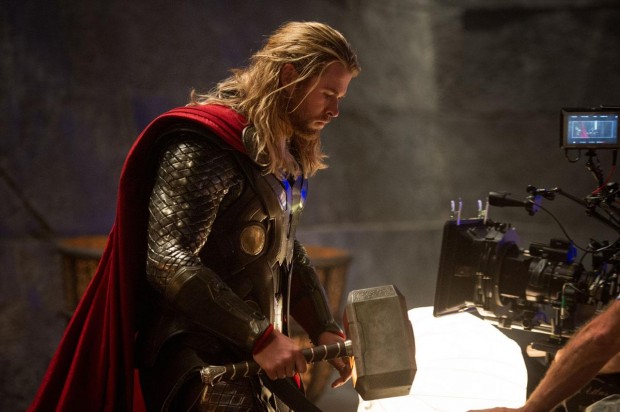 Don’t forget to click on all these images to enlarge & remember – Thor: The Dark World is set to hit theaters on November 8th, 2013. 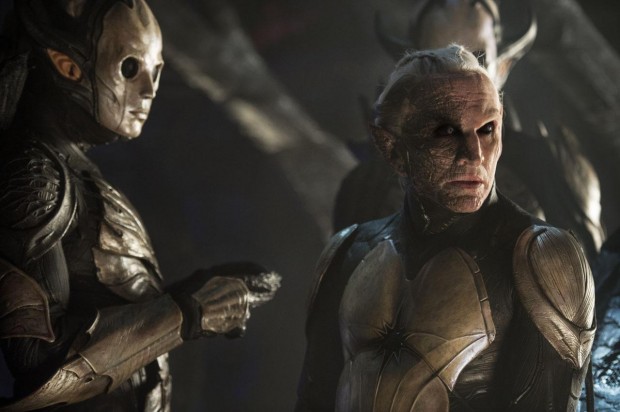 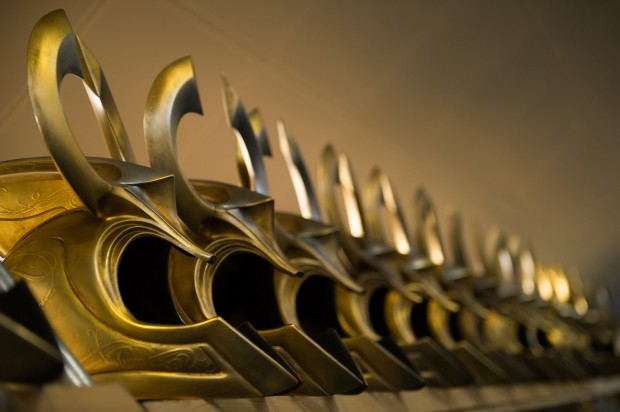 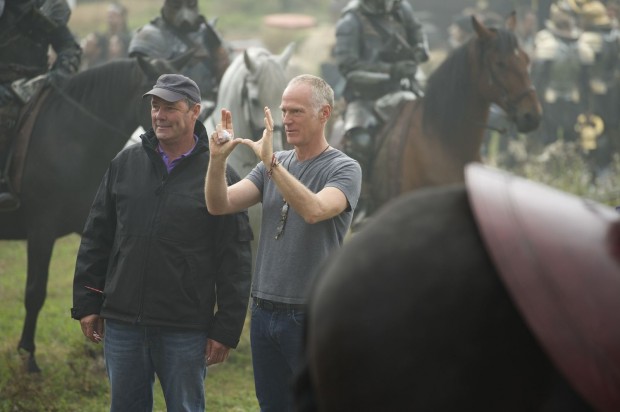 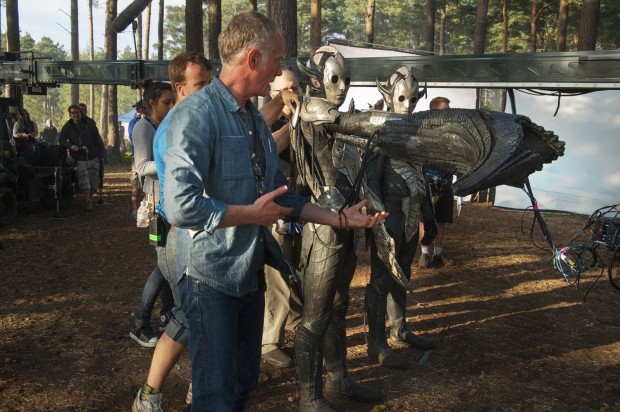 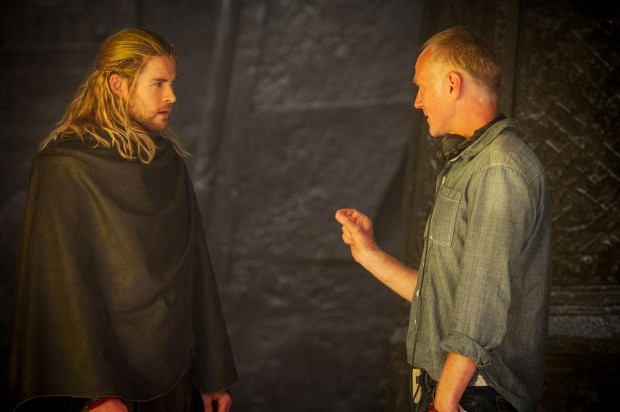