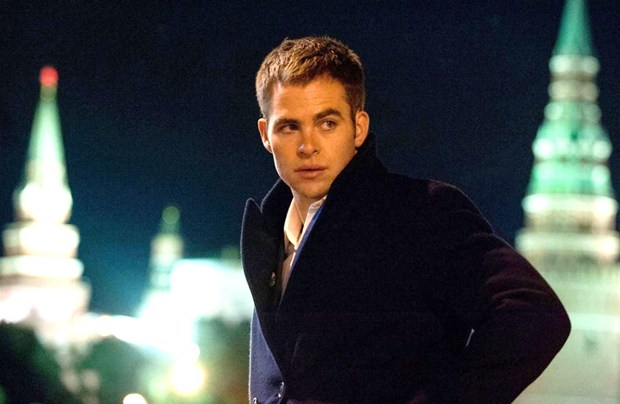 Check out the official poster (and some pretty cool pics) for the upcoming action thriller Jack Ryan: Shadow Recruit, which is set to hit theaters this December. Hope we’ll soon have a trailer to share, but in the meanwhile – head inside to take a much better look at Chris Pine and Kevin Costner. 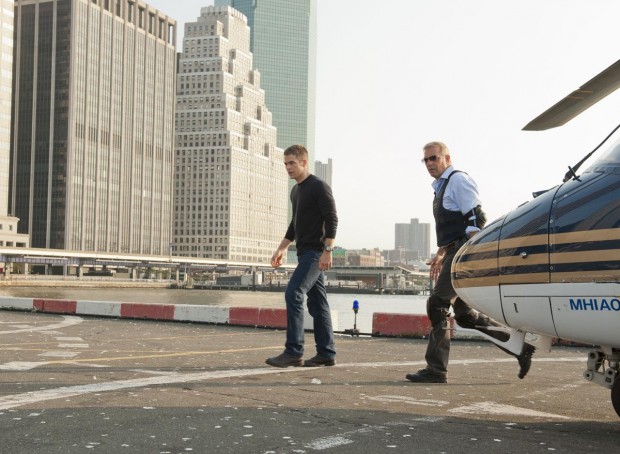 In case you forgot, they will lead us through this a contemporary action thriller set in the present day, which also stars Keira Knightley, Peter Andersson, Kenneth Branagh, David Paymer and Colm Feore.

Kenneth Branagh directed the whole thing from a script written by David Koepp, and the project is based on the character of Jack Ryan created by Tom Clancy. 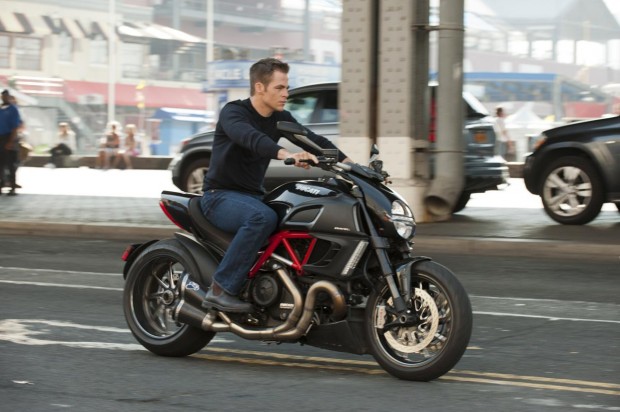 Jack Ryan: Shadow Recruit is the fifth film in the Jack Ryan film series and is also a reboot that departs from the previous installments.

Unlike the previous films in the franchise, it is not an adaptation of a particular Clancy novel but an original story initially conceived by screenwriter Hossein Amini featuring the Jack Ryan character.

As usual – click on the poster & pics to enlarge and stay tuned for more updates! 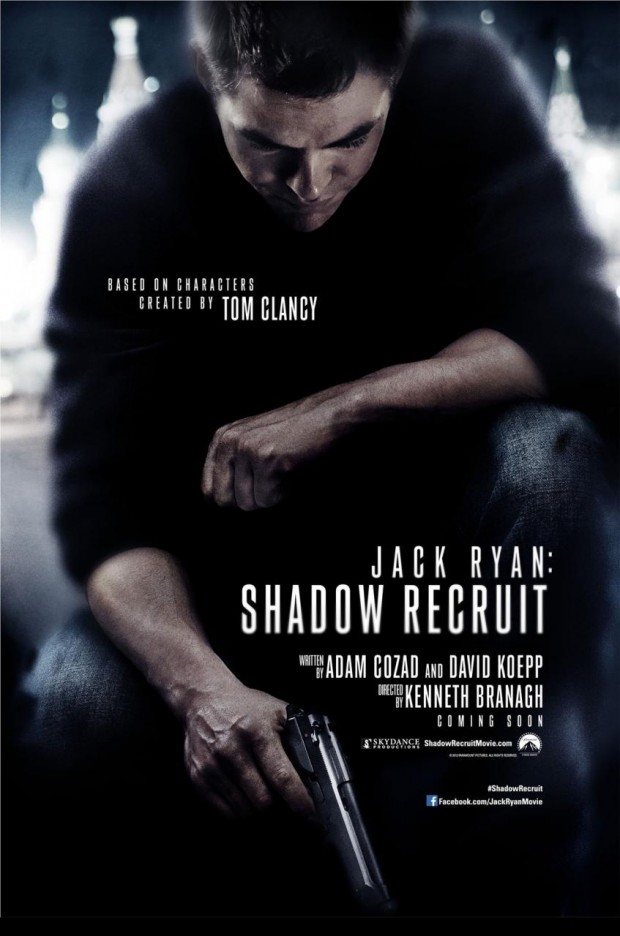