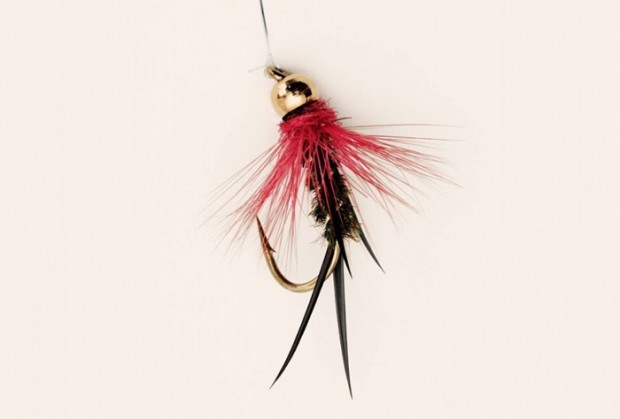 And we will once again remind you that a cut version of the film opens this month in Denmark, and is set to be released in two parts in USA on March 21st, 2014 and April 18th, 2014.

Part Two, on the other hand, picks up with the story of Joe’s adulthood. 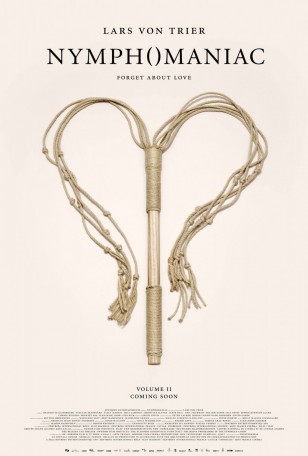 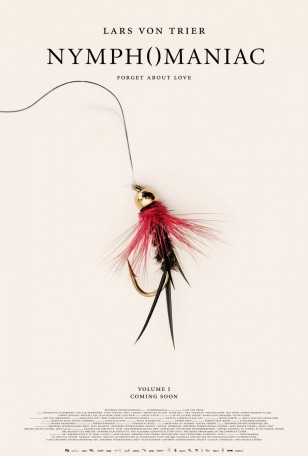