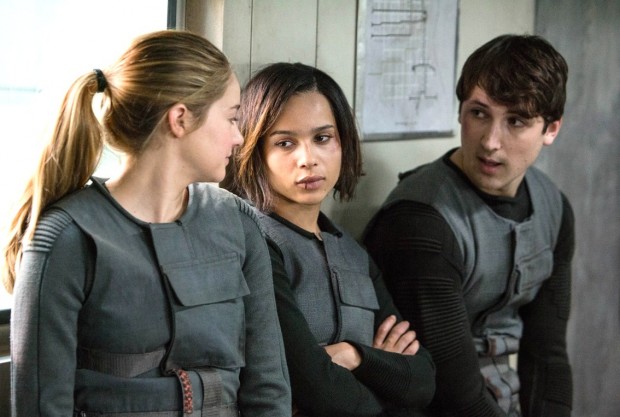 Check out these brand new images from Neil Burger‘s action-adventure Divergent, which is set to hit theaters this March. As you’re about to see, this time it’s not all about Tris and Four, ’cause we have a much better look at the rest of the cast which includes Zoë Kravitz, Ansel Elgort, Miles Teller, and Jai Courtney. Head inside to check them out… 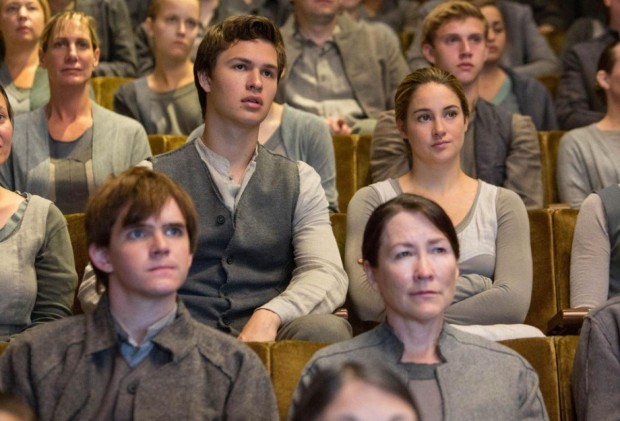 As you already know, the movie, set to open on March 21st, 2014, takes us all to a future world where people are divided into distinct factions based on their personalities.

Out there, we follow the above mentioned Tris Prior, played by Shailene Woodley, who is unable to fit into any one group (read: she’s Divergent) and who soon uncovers a sinister plot brewing in her seemingly perfect society.

As usual, click on all these images to enlarge & stay tuned for more updates! 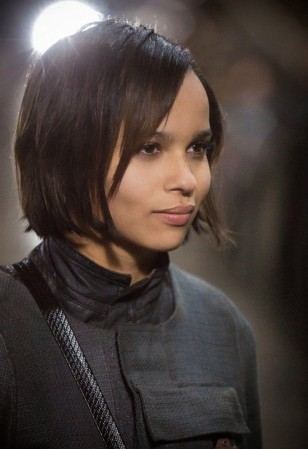 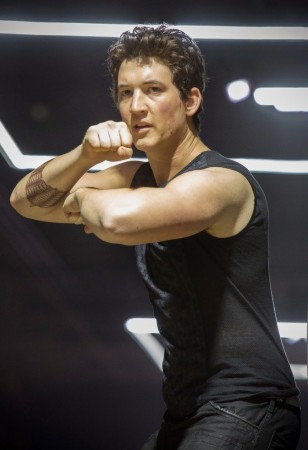 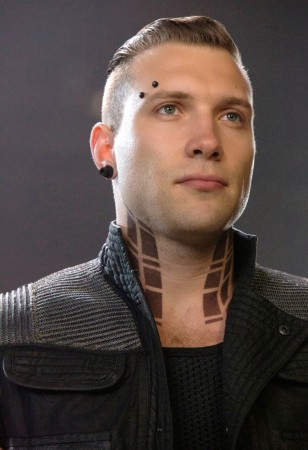 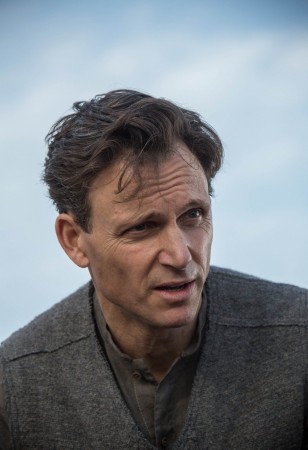 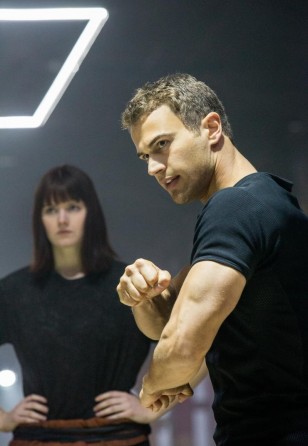 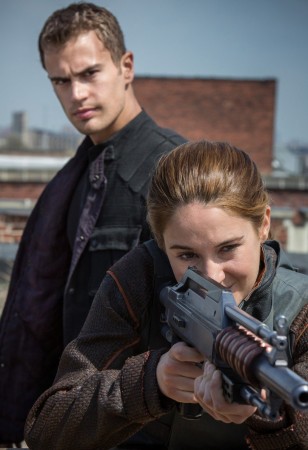 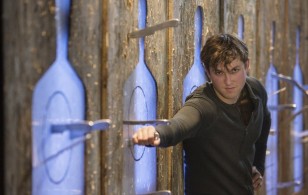 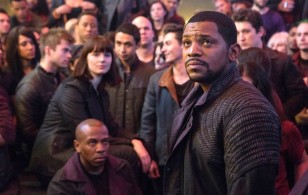 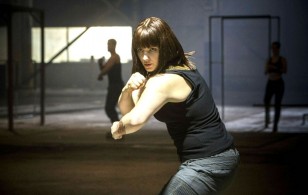 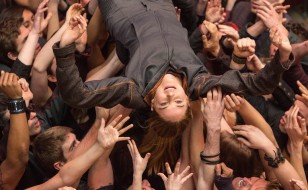