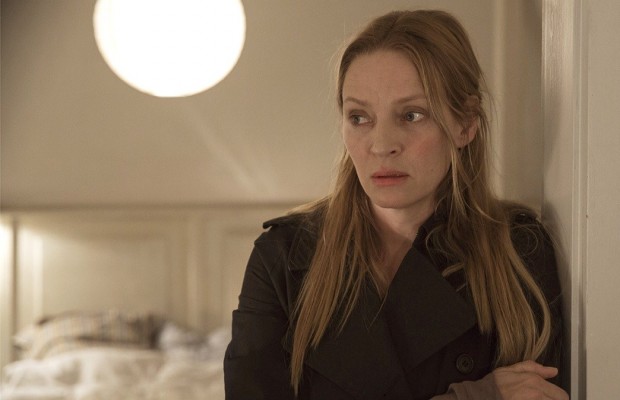 Good news for all Lars von Trier‘s fans out there: his two-part sex epic Nymphomaniac finally has a release date! The movie will be released as two full-length feature films, Nymphomaniac: Part One opens on March 21st, 2014, while Nymphomaniac: Part Two will hit theaters on April 18th, 2014. Now, when you know all important details, head inside to find some pretty cool images from the whole thing… 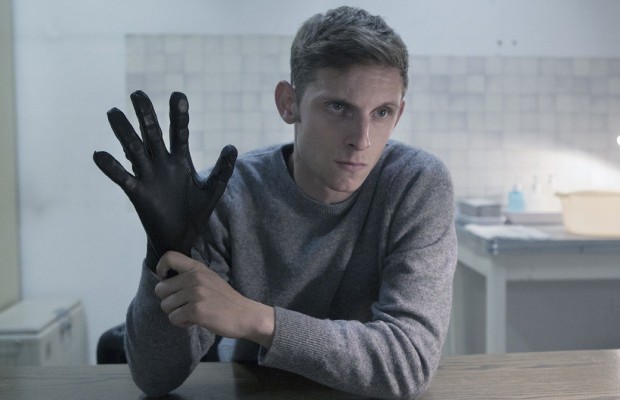 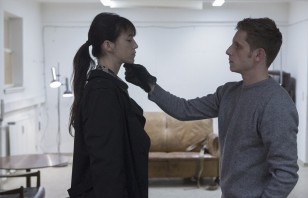 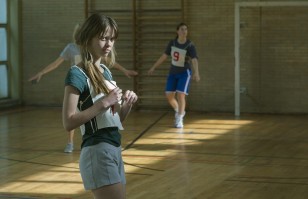 Don’t forget to click on all these pics to enlarge & stay tuned for more updates! 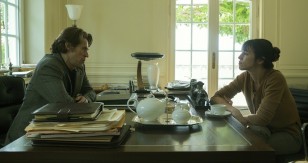 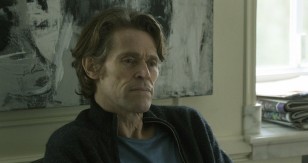 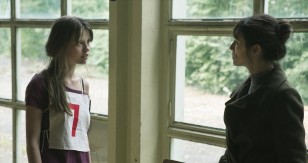 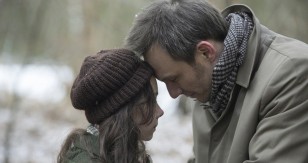 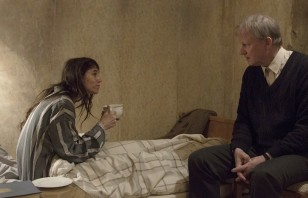 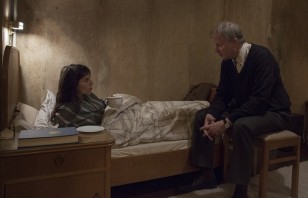 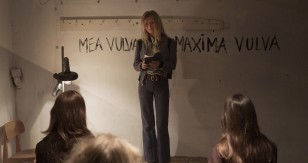 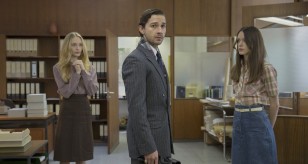 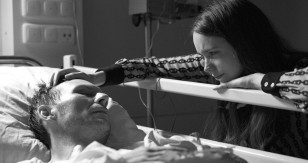 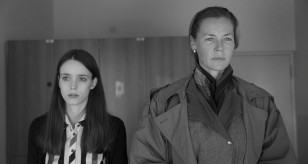 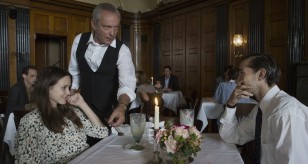 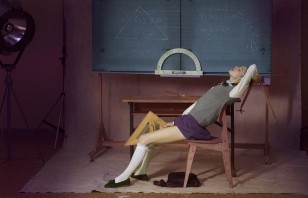 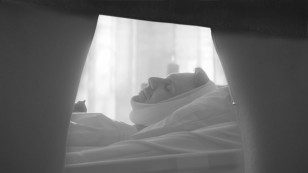