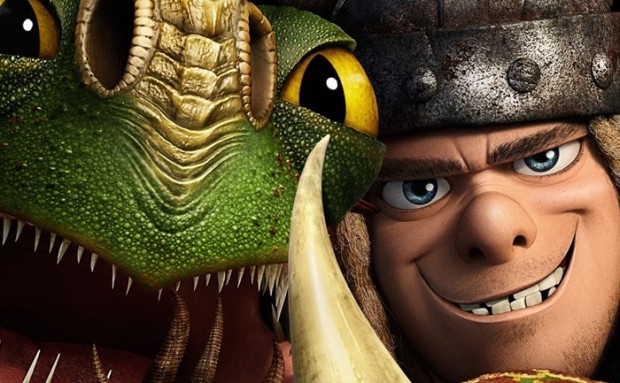 Right after Hiccup, Astrid and Fishlegs, a brand new character poster for the upcoming How To Train Your Dragon 2 has arrived! Yep, you already see from our title – we’re here to give you a much better look at fraternal twins Ruffnut & Tuffnut (voiced by T. J. Miller and Kristen Wiig) and their Hideous Zippleback, Barf & Belch! Head inside to check them out… Written and directed by Dean DeBlois, and based on the book by Cressida Cowell, this hilarious comedy is the sequel to the 2010 film How to Train Your Dragon, and is set in the mythical world of burly Vikings and wild dragons. It revolves around:

…a Viking teenager Hiccup, who doesn’t exactly fit in with his tribe’s longstanding tradition of heroic dragon slayers. His world is turned upside down when he encounters a dragon that challenges he and his fellow Vikings to see the world from an entirely different point of view. 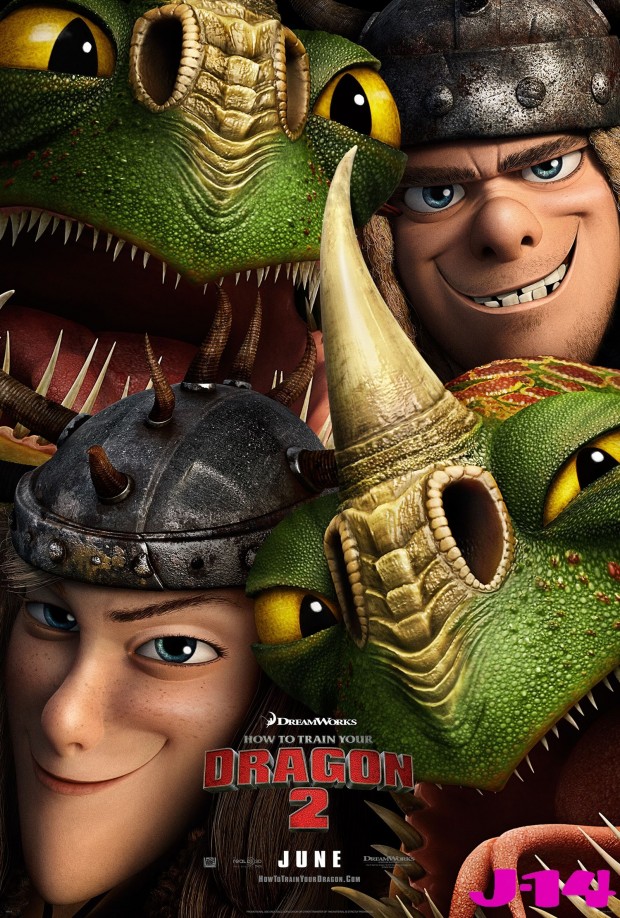 Category Movie Posters Tags :
How to Train Your Dragon 2