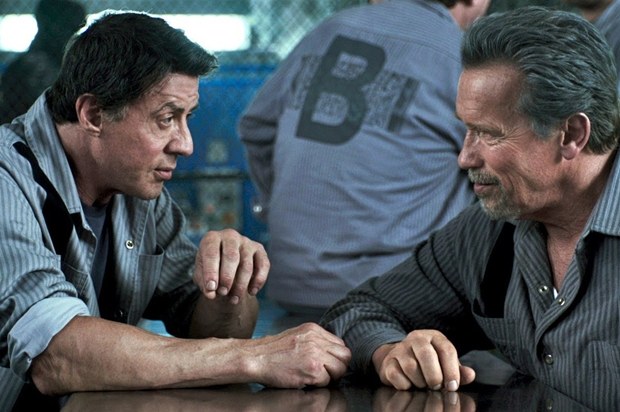 Here comes the second Escape Plan clip, and as you already see from our title – it’s all about Sylvester Stallone aka Ray Breslin! A pretty short video, but we definitely recommend you to check it out, ’cause this smart structural engineer has a pretty cool message for all of us. Remember his tips, and head inside to check him out! Mikael Håfström directed the whole thing from a script written by Miles Chapman, which revolves around the above mentioned Ray, who is wrongly convicted of a crime and is serving his sentence in a maximum security prison of his own design. One of the world’s foremost authorities on structural security agrees to take on one last job: breaking out of an ultra-secret, high-tech facility called “The Tomb”, and here’s what it looks like: For those who may have missed the rest of the plot:

Deceived and wrongly imprisoned, Breslin must recruit fellow inmate Emil Rottmayer to help devise a daring, nearly impossible plan to escape from the most protected and fortified prison ever built.

In case you’ve missed the first clip with Arnold Schwarzenegger and Jim Caviezel, now is the perfect moment to check it out, and we will once again remind you that the rest of the cast includes Curtis Jackson, Vinnie Jones, Vincent D’Onofrio and Amy Ryan. Let us know what you think about the latest clip and don’t forget – Escape Plan opens on October 18th, 2013. 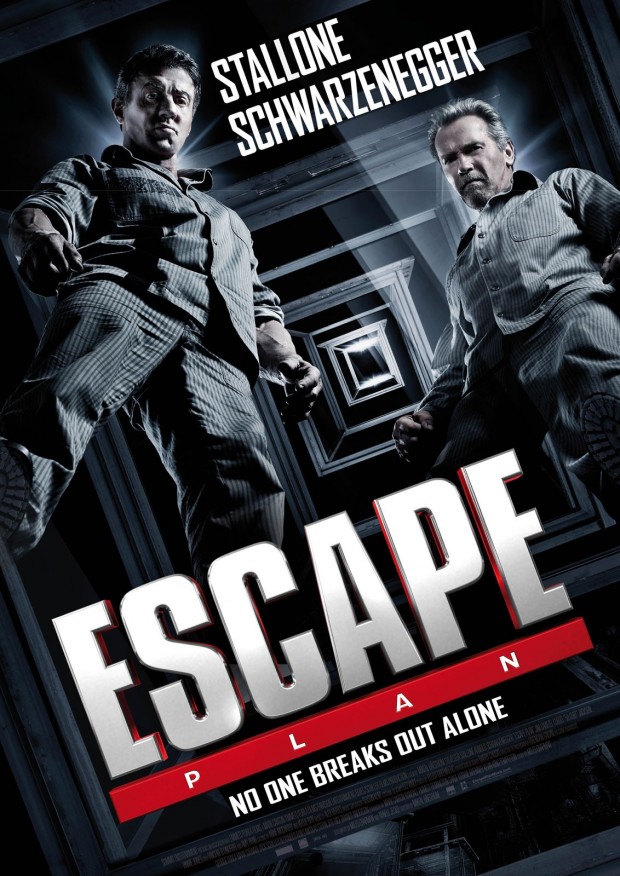