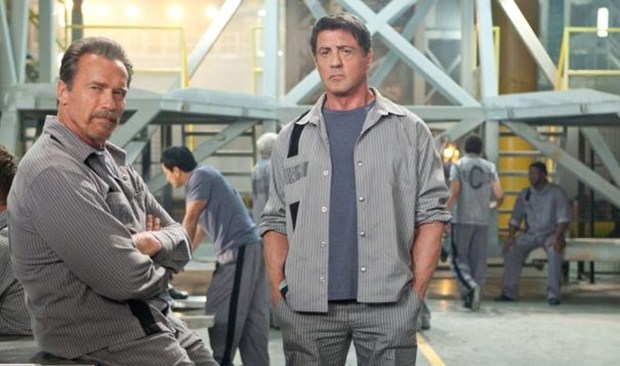 Hey guys, check out these great TV spots for the upcoming action thriller Escape Plan, which is set to hit theaters next month. Action, action and nothing but pure prison-action, that’s exactly what you’re going to see in the rest of this report. Head inside to take a much better look at Sylvester Stallone and his fellow inmate Arnold Schwarzenegger… Let us once again remind you that director Mikael Hafstrom stands behind this action thriller which revolves around Stallone’s character, a top structural engineer named Ray Breslin who is wrongly convicted of a crime and is serving his sentence in a maximum security prison of his own design. Schwarzenegger, on the other hand, plays his fellow inmate named Emil Rottmayer, who aids Breslin in his plan. Here’ what it looks like: And in case you’ve missed the official synopsis: 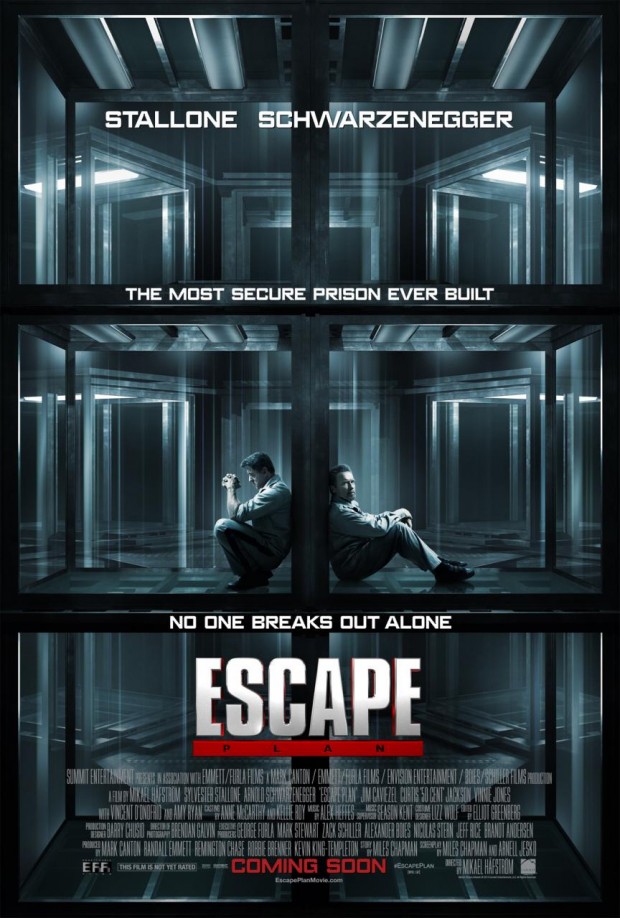