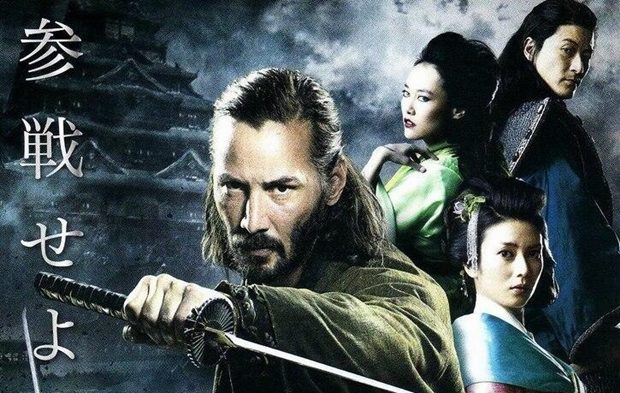 Yesterday, we shared some great pics with Keanu Reeves and Hiroyuki Sanada, and now it’s time for a brand new international trailer (and two new posters) for the upcoming 47 Ronin! An explosive action-adventure? That’s for sure, head inside to find the video and let us know what you think… Just a quick reminder – Carl Rinsch directed the whole thing from a script written by Chris Morgan and Hossein Amini, which follows a group of samurai in 18th-century Japan who seek vengeance on Lord Kira for killing their master and banishing the group. Reeves plays the outcast named Kai who joins a group of ronin, and together they embark on a journey with challenges that would defeat most warriors. Here’s what it looks like: And here’s the official synopsis once again:

After a treacherous warlord kills their master and banishes their kind, 47 leaderless samurai vow to seek vengeance and restore honor to their people. Driven from their homes and dispersed across the land, this band of Ronin must seek the help of Kai, a half-breed they once rejected, as they fight their way across a savage world of mythic beasts, shape-shifting witchcraft and wondrous terrors. As this exiled, enslaved outcast becomes their most deadly weapon, he will transform into the hero who inspires this band of outnumbered rebels to seize eternity.

Beside Reeves and Sanada, the rest of 47 Ronin cast includes Tadanobu Asano, Rinko Kikuchi and Ko Shibasaki, and the film will be released on December 25th, 2013. Let us know what you think & stay tuned for more updates! 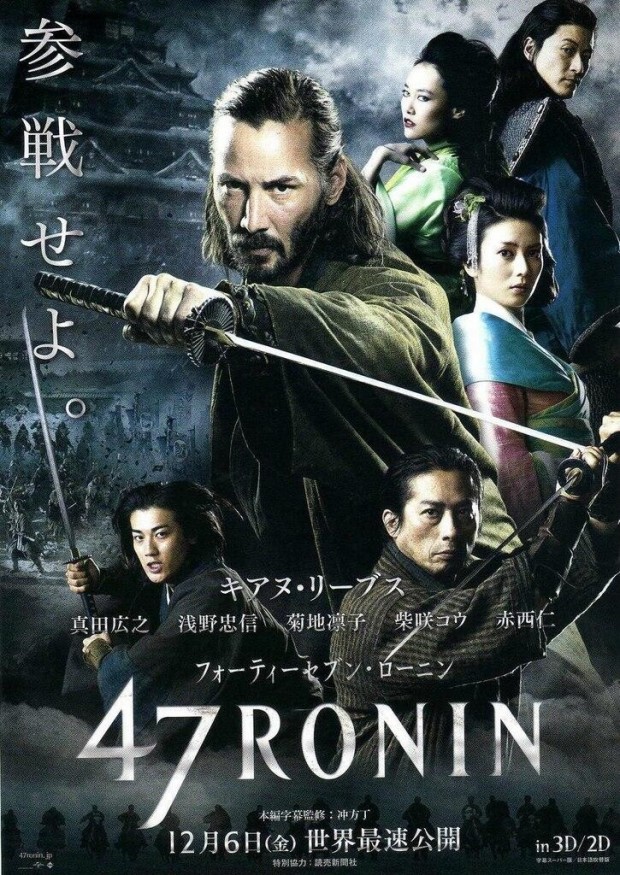 PREVIOUS ARTICLE
OUT OF THE FURNACE: New Pics With Bale, Harrelson, Affleck & Dafoe
NEXT ARTICLE
Just When You Thought It Was Safe, WOLF CREEK 2 Reveals The First Trailer & Poster