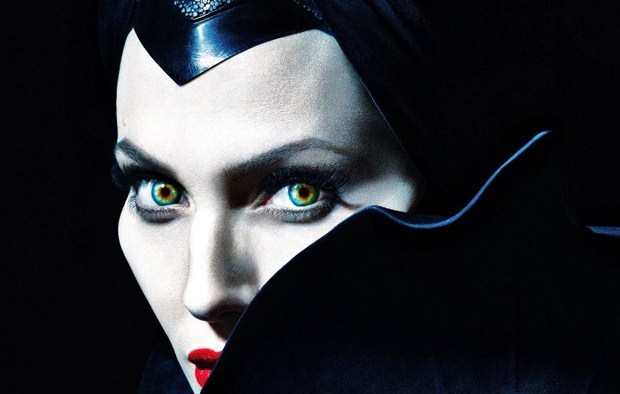 And, right after yesterday’s poster for Maleficent, here comes the official trailer which finally gives us a decent look at Disney’s iconic Sleeping Beauty villain, aka the self-proclaimed Mistress of All Evil, portrayed by Angelina Jolie. Head inside to check her out, this definitely looks promising… As we already reported, the movie tells us the untold story of Disney’s most iconic villain from the 1959 classic Sleeping Beauty, which follows a beautiful, pure-hearted young woman named Maleficent, who has an idyllic life growing up in a peaceable forest kingdom. Until one day when an invading army threatens the harmony of the land… Here’s the rest of the story:

Maleficent rises to be the land’s fiercest protector, but she ultimately suffers a ruthless betrayal, an act that begins to turn her pure heart to stone. Bent on revenge, Maleficent faces an epic battle with the invading king’s successor and, as a result, places a curse upon his newborn infant Aurora. As the child grows, Maleficent realizes that Aurora holds the key to peace in the kingdom—and perhaps to Maleficent’s true happiness as well…

Directed by Robert Stromberg, and also starring Sharlto Copley, Elle Fanning, Sam Riley, Imelda Staunton, Juno Temple and Lesley Manville, Maleficent is set to hit theaters on May 30th, 2014. So, looks good or what? Let us know what you think & stay tuned for more updates! 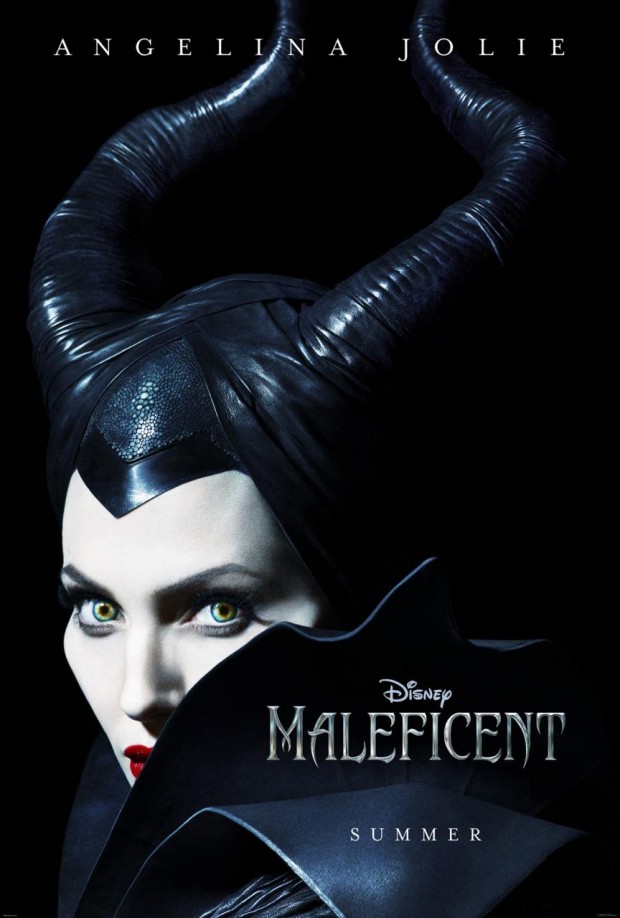