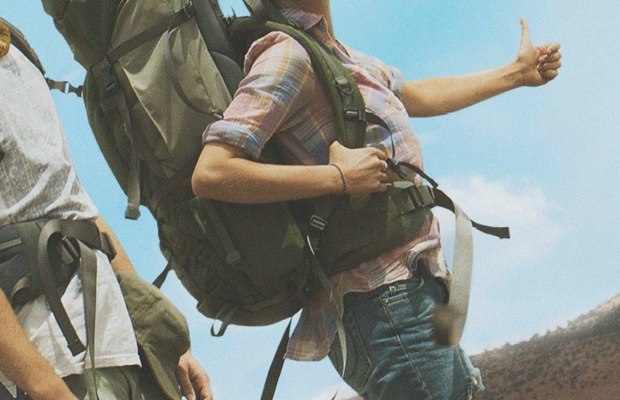 We finally have the very first trailer and poster for the upcoming horror thriller Wolf Creek 2, which is already set to hit Australian theaters on February 20th, 2014. Unfortunately, still nothing about a domestic release date, but at least we have this great video to share with you today. Yep, just when you thought it was safe to go to Australia, Mick Taylor is back! Head inside to see what we’re talking about… Written and directed by Greg McLean, the highly-anticipated sequel will tell us the story of unlucky backpackers who, while seeking an authentic Australian adventure, learn the deepest, darkest secrets of the Outback’s most infamous serial killer. Lured by the promise of an Australian holiday, backpackers Rutger, Katarina, and Paul visit the notorious Wolf Creek Crater. But their dream adventure becomes a horrific reality when they encounter the site’s most infamous local, the last man any traveler to the region ever wants to meet – Mick Taylor! Take a look: Here’s the rest of the plot:

As the backpackers flee, Mick pursues them on an epic white knuckled rampage across hostile wasteland. Only one will remain to be dragged back to his lair to witness the true magnitude of his monstrosity. And if the last man standing is to have any hope of surviving where no one else has survived before, he’ll have to use every ounce of cunning to outwit the man behind the monster and become every bit as ruthless as the monster inside the man.

In Wolf Creek 2, John Jarratt reprises his role as Mick Taylor, while the rest of the cast includes Ryan Corr, Shannon Ashlyn and Phillipe Klaus. Let us know what you think about the trailer & stay tuned for that release date! 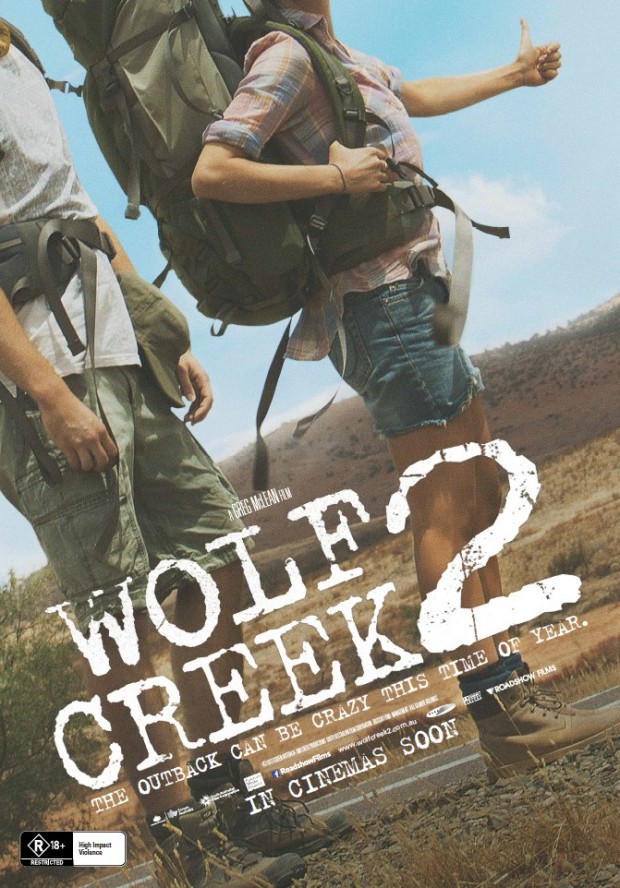