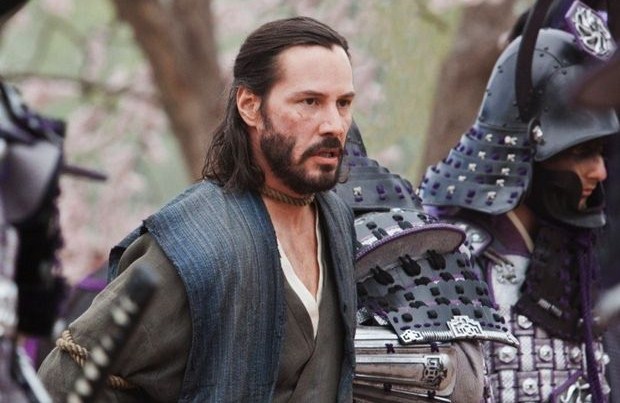 Time for us to share some great new pics from the upcoming action adventure 47 Ronin, which opens this December. As you’re about to see, this time we have a much better look at Keanu Reeves who plays an outcast named Kai, and Hiroyuki Sanada who stars as Kuranosuke Oishi, the leader of the Ronin. Head inside to check them out… 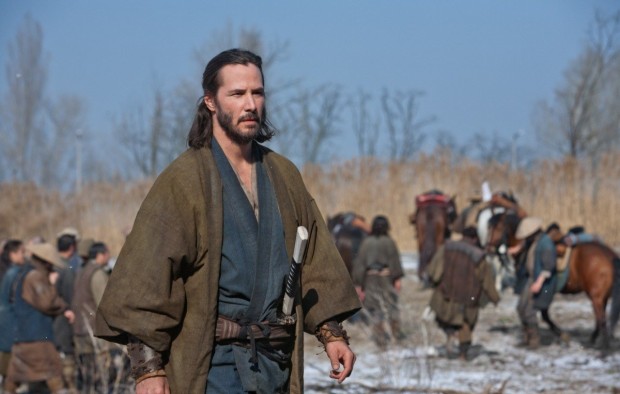 Directed by Carl Rinsch, this explosive action flick follows Reeves’ character, an outcast named Kai, who joins a group of ronin, who seek vengeance on Lord Kira for killing their master and banishing the group. 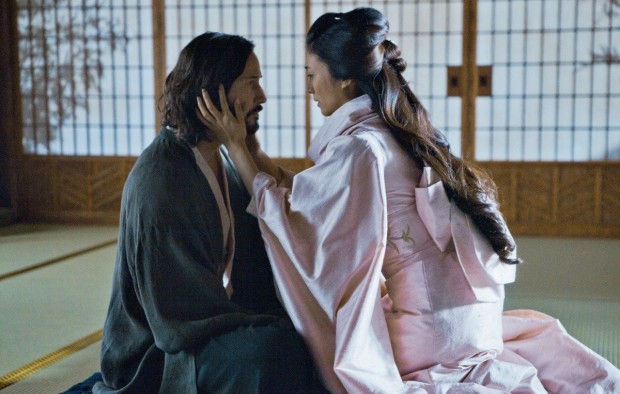 In other words, this band of Ronin must seek the help of Kai, a half-breed they once rejected, as they fight their way across a savage world of mythic beasts, shape-shifting witchcraft and wondrous terrors. 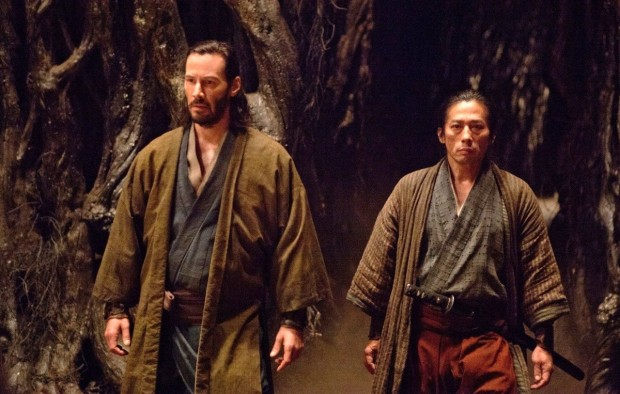 As you already had a chance to see from the official trailer, this exiled, enslaved outcast becomes their most deadly weapon, and transforms into the hero who inspires this band of outnumbered rebels to seize eternity.

Don’t forget to click on all these pics to enlarge & stay tuned for more updates! 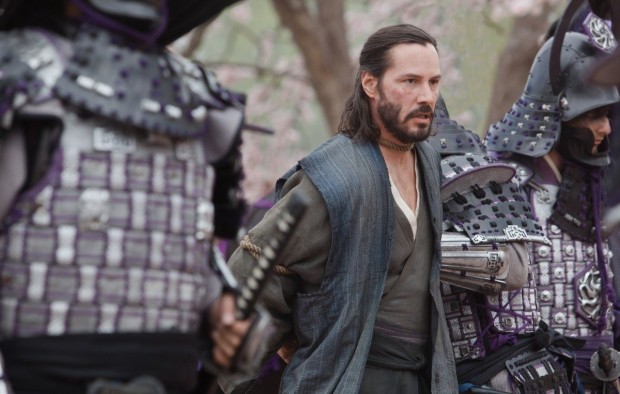