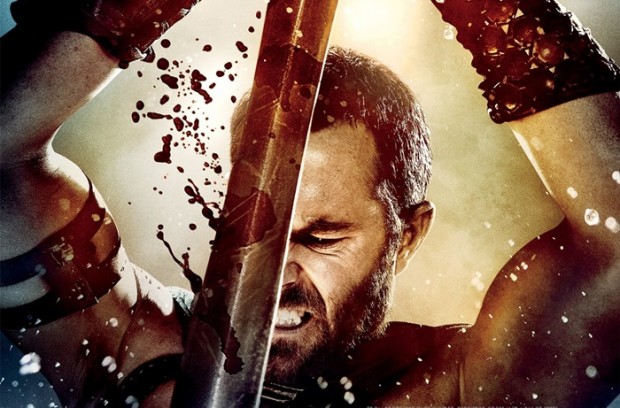 Yet another character poster for 300: Rise Of An Empire has arrived, and as you already see, it’s all about the main character Themistocles and his bloody sword. In case you forgot, this brave Greek general, played by Sullivan Stapleton, will attempt to unite all of Greece by leading the charge that will change the course of the war. Head inside to check him out…

The movie is based on Frank Miller‘s latest graphic novel Xerxes and takes the action to a fresh battlefield – on the sea. It follows the above mentioned Themistokles who, this time, fights against the massive invading Persian forces led by mortal-turned-god Xerxes and Artemesia.

In case you’ve missed our previous reports, we definitely recommend you to check out the latest trailer for the movie, as well as more great character posters with Queen Gorgo, Calisto, Artemisia, Themistokles and Xerxes. 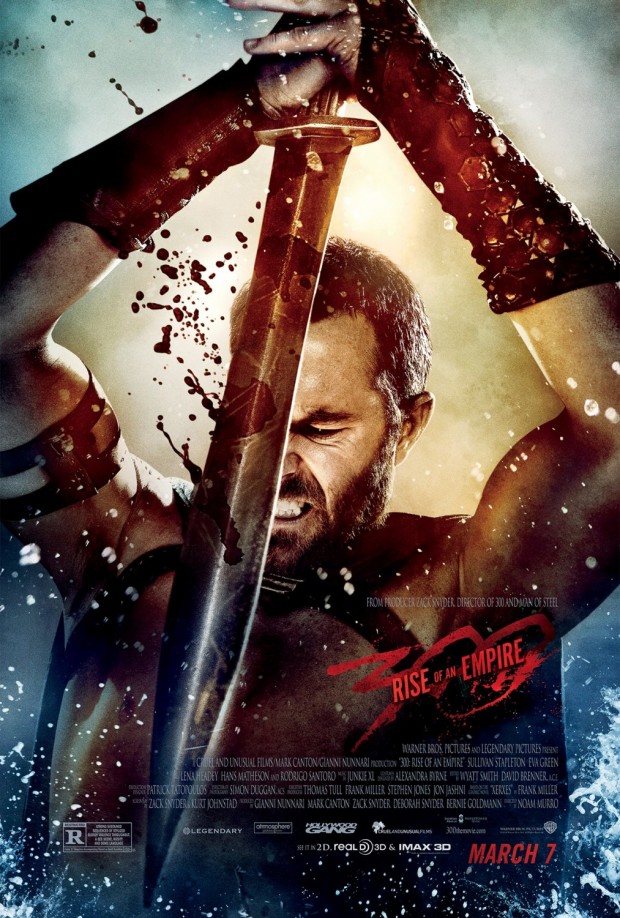