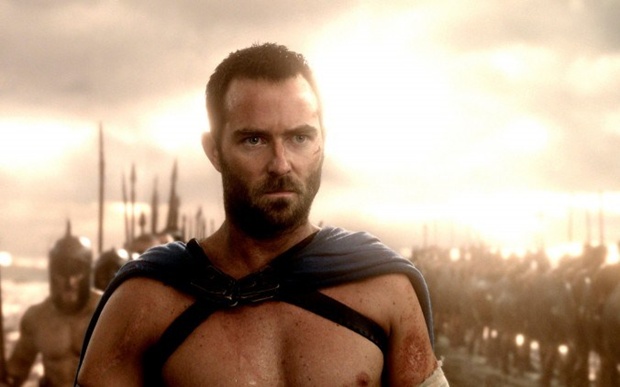 Yep, this brand new promo image from the upcoming 300: Rise Of An Empire movie definitely gives us a much better look at Sullivan Stapleton‘s Themistocles and Eva Green‘s Artemisia, so I’m sure you’re going to like it. Hope you’re ready to rise and conquer? Good then, head inside to check them out and don’t forget to join the battle as well!

We will once again remind you that director Noam Murro stands behind a follow-up to the 2006 film 300, which takes place before, during, and after the events of that film.

In other words, this new chapter of the epic saga revolves around the Greek general Themistocles who battles an invading army of Persians under the mortal-turned-god, Xerxes, played by Rodrigo Santoro.

The movie takes the action to a fresh battlefield, on the sea, as Greek general Themistokles attempts to unite all of Greece by leading the charge that will change the course of the war. 300: Rise of an Empire pits Themistokles against the massive invading Persian forces led by mortal-turned-god Xerxes, and Artemesia, vengeful commander of the Persian navy.

The official website for the film has launched a campaign where users can have the latest trailer for the film released by tweeting out the hashtag #300Jointhebattle or connecting via Facebook. Enter the war room, and stay tuned for more updates! 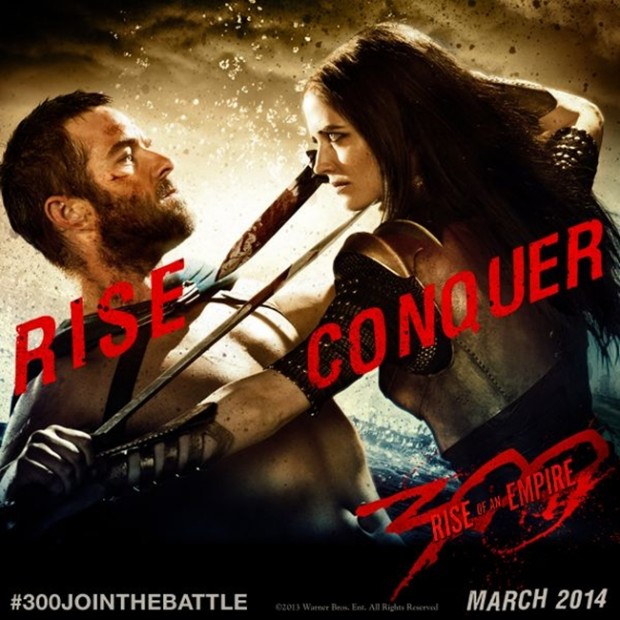