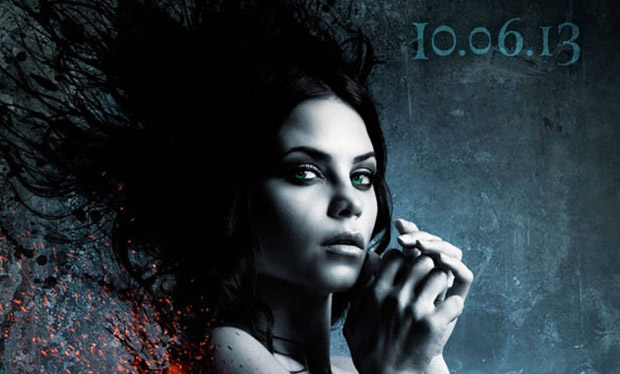 We already posted some cast photos, posters and the first promo trailer for Witches of East End. But Lifetime has released Come as You Are promo 2 for the show. Check it out below. Witches of East End centers on the adventures of a mother and her two adult daughters, both of whom unknowingly are their family’s next generation of witches, who lead seemingly quiet, uneventful modern day lives in Long Island’s secluded seaside town of North Hampton. When one of the daughters becomes engaged to a young, wealthy newcomer, a series of events forces her mother to admit to her daughters they are, in fact, powerful and immortal witches. Witches of East End, starring Julia Ormond, Mädchen Amick, Jenna Dewan Tatum, Rachel Boston, Eric Winter, Daniel DiTomasso, Jason George and Virginia Madsen, starts on October 6th.
Category TV Series Tags :
WITCHES OF EAST END