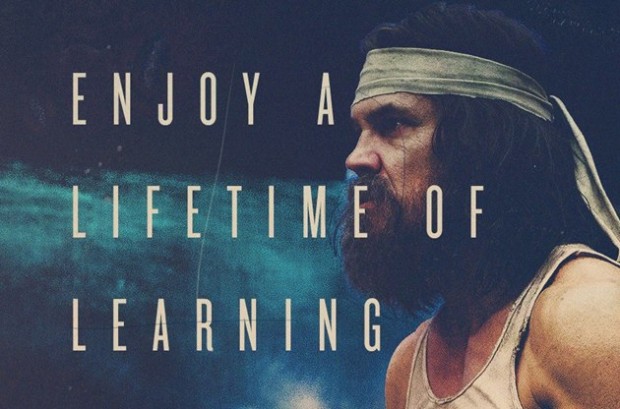 Hope you’re ready for Spike Lee‘s provocative, visceral thriller, ’cause Oldboy remake opens in two months! And today, we’re here to share some pretty cool viral posters for the movie which stars Josh Brolin as a man who sets out to find out why he was kidnapped and locked up into solitary confinement for 20 years without reason. Ask not why you were imprisoned, ask why you were set free, remember? Lee directed the whole thing from a cript written by Mark Protosevich, but as you already know, the movie is a remake of the South Korean film of the same name. In other words, Brolin plays an advertising executive named Joe Doucett, who is abruptly kidnapped and held hostage for 20 years in solitary confinement. In case you’ve missed the official trailer, now is the perfect moment to check it out: And here’s the rest of the story: 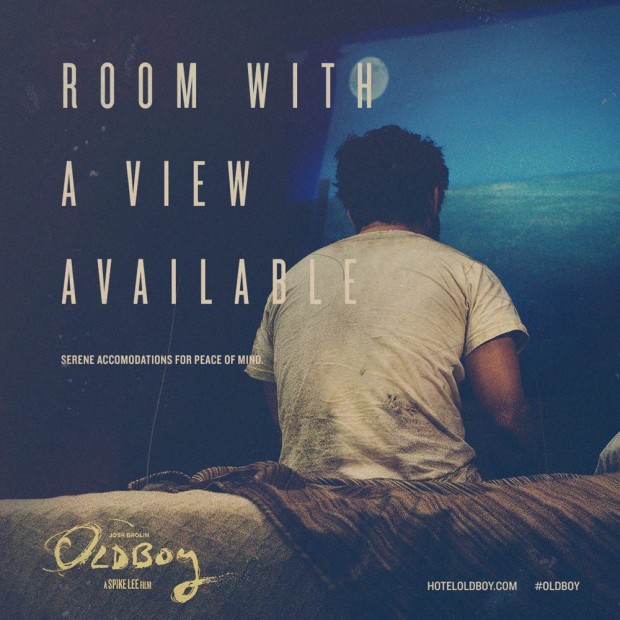 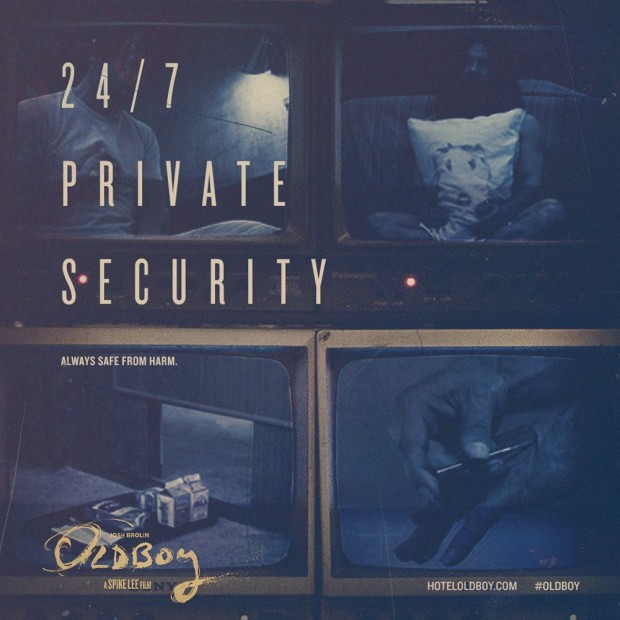 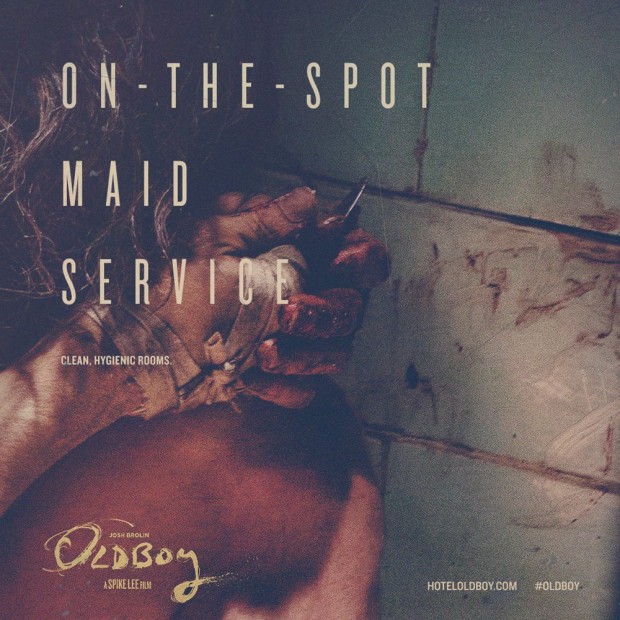 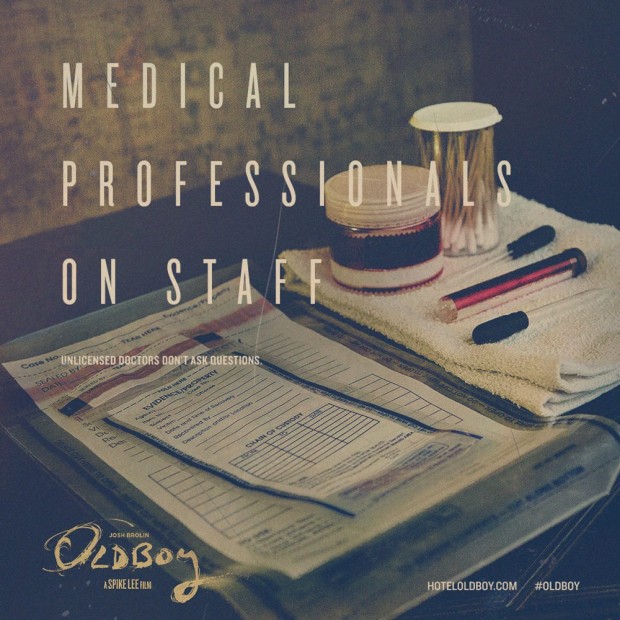 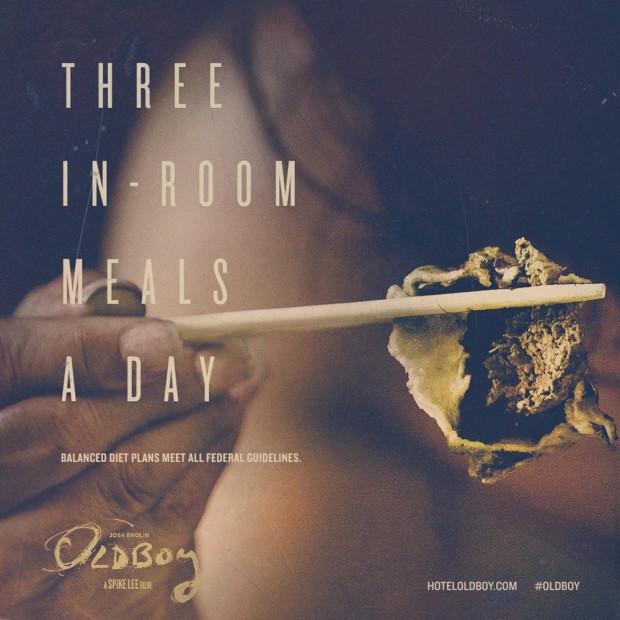 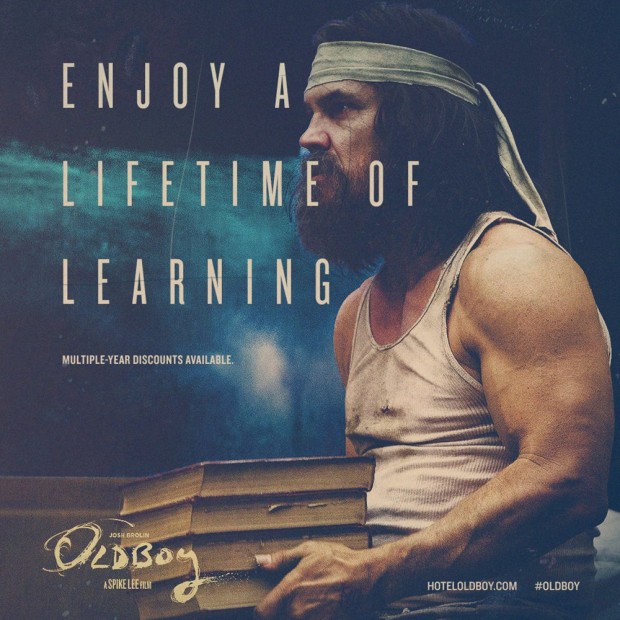