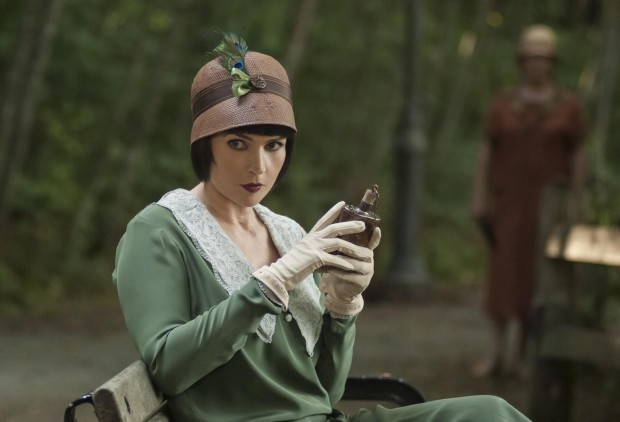 Lifetime has released new Witches of East End teaser trailers and photos from the third episode of its show which is titled Today I Am a Witch. 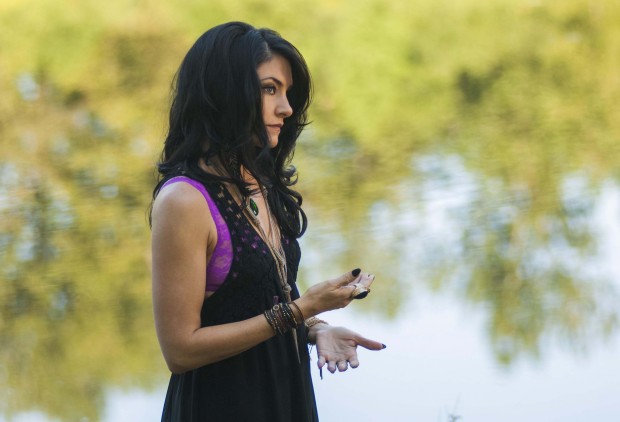 This show is based on Melissa de la Cruz novels of the same name and is developed for television by Maggie Friedman. So, in 1.03 Today I Am a Witch, Ingrid struggles with the consequences of a spell; Joanna tries to discover who might be responsible for framing her. Wendy teaches Ingrid and Freya how to use their powers; Freya gets a new co-worker at the bar. 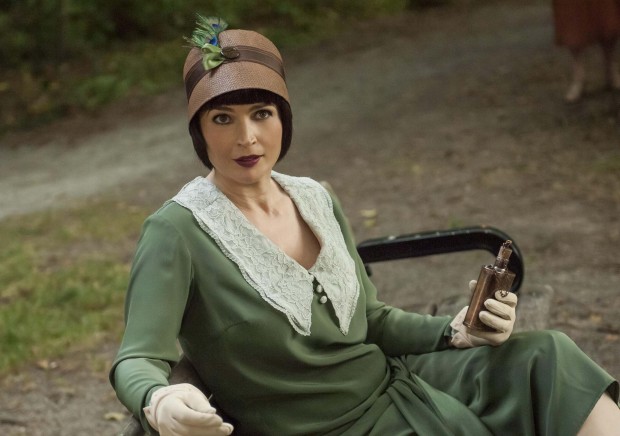 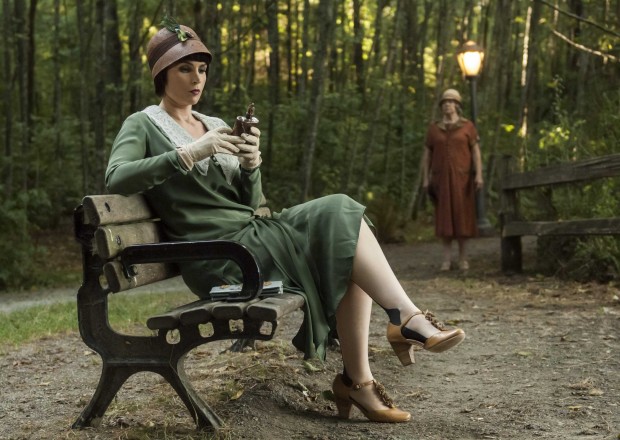 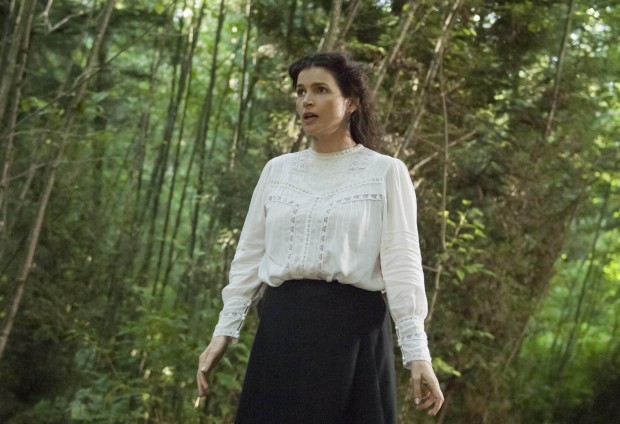 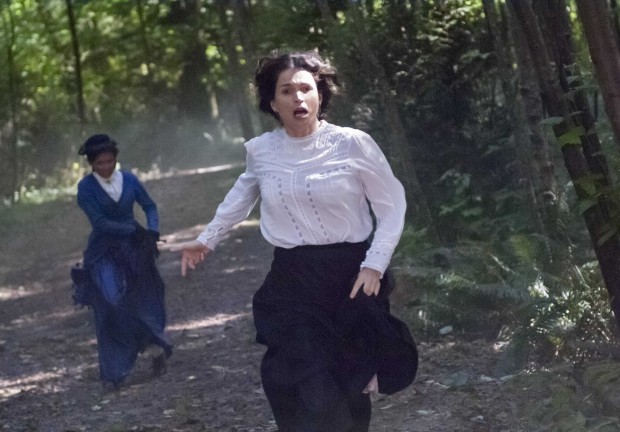 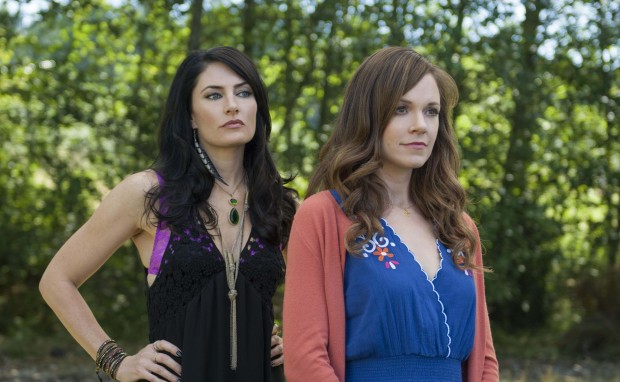 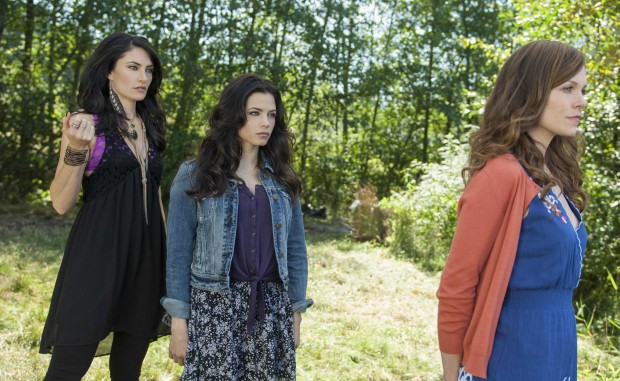 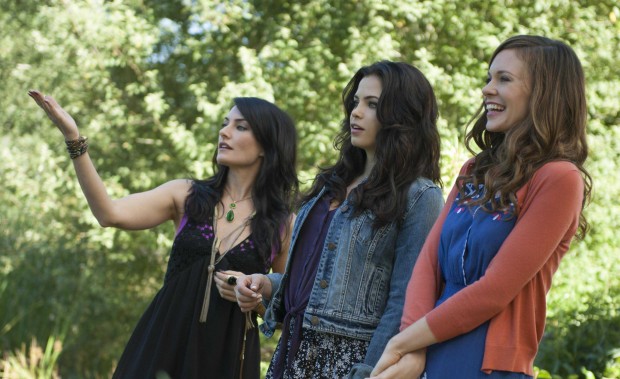 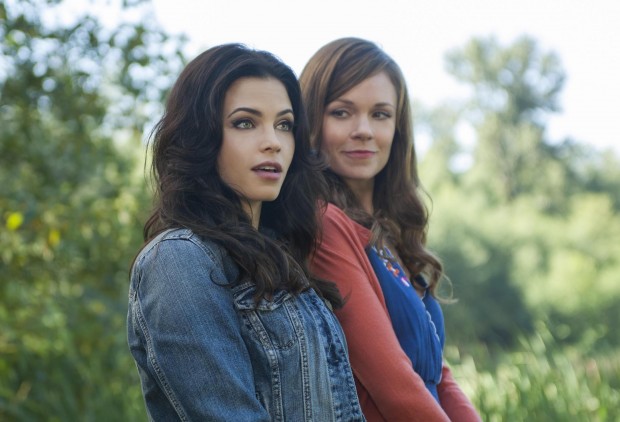 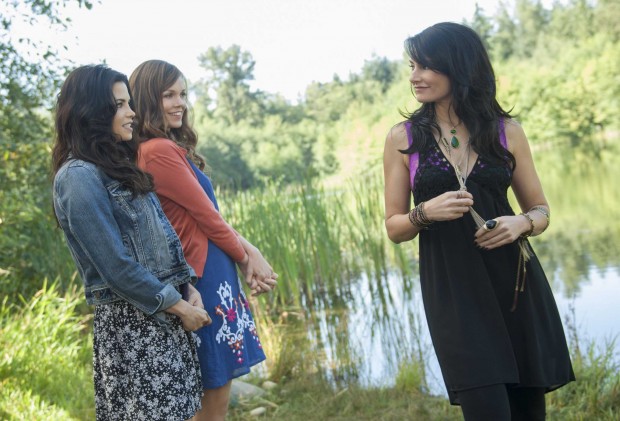 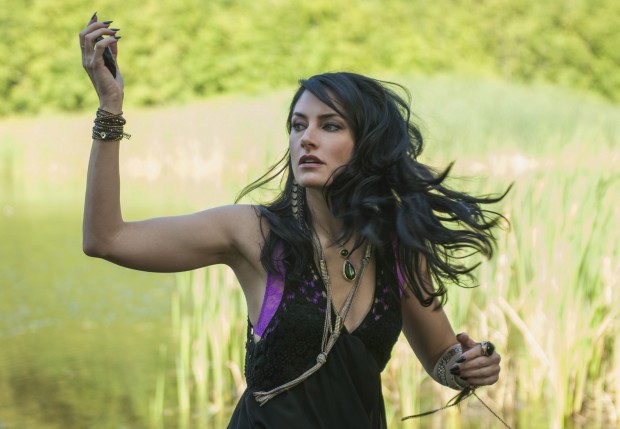 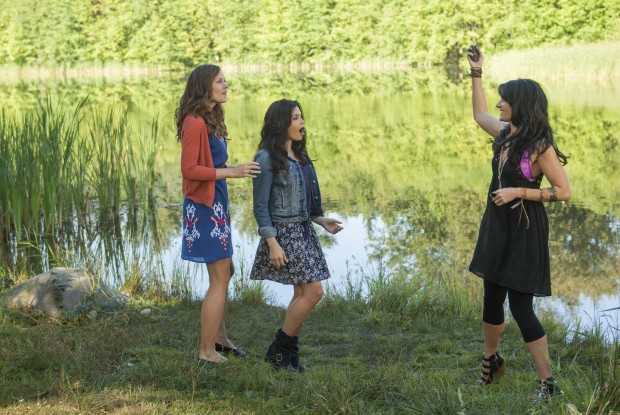 PREVIOUS ARTICLE
Time To Fight: New Clip From THOR: THE DARK WORLD Has Arrived
NEXT ARTICLE
Stop Hurting Yourself! New Clip From CARRIE, Opening This Friday!