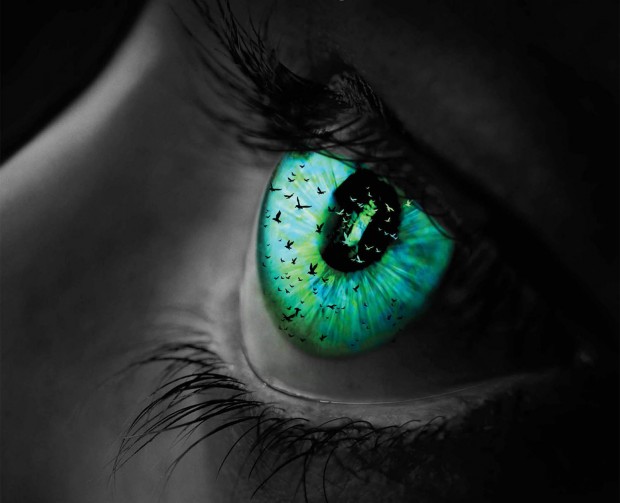 Lifetime has picked up a second season of its new drama Witches of East End with a 13 episode order for a 2014 return.

The announcement was made today by Rob Sharenow, Executive Vice President and General Manager of Lifetime.

“With its great story telling and amazing cast, Witches of East End is leading a full-blown witch renaissance. The show’s perfect mix of premium execution with content that is in the zeitgeist is drawing new viewers to Lifetime and we’re very excited to be bringing it back for a second season,” said Sharenow.

Based on Melissa de la Cruz’s New York Times best-selling novel, Witches of East End centers on the mysterious Beauchamp family: free-spirited artist Joanna (Ormond) and her two grown daughters, wild-child bartender Freya (Dewan Tatum) and shy librarian Ingrid (Boston), both of whom are unaware that they are gifted (and cursed) with a magical birthright.

Freya is recently engaged to the man of her dreams, wealthy playboy Dash Gardiner (Eric Winter), but when she finds herself inexplicably drawn to Dash’s troubled, enigmatic brother Killian (Daniel DiTomasso), bizarre occurrences begin to manifest. Meanwhile, Joanna’s long-estranged sister Wendy (Amick) shows up with a warning that could change the Beauchamps’ fate forever, forcing Joanna to reveal to her daughters they are, indeed, immortal witches who possess great untapped powers.

The series’ first season will conclude on Sunday, December 15th, at 10:00pm ET/PT.