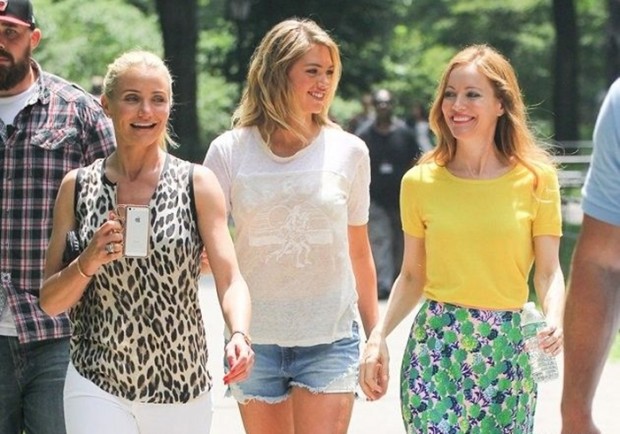 So, Cameron Diaz is The Other Woman? Good, ’cause as you’re about to see from the official trailer for Nick Cassavetes‘ upcoming comedy, he’ll never know what hit him! In other words, badass Diaz will team up with her boyfriend’s wife (sounds weird?) and you already know what that means – revenge time! Head inside to check her out… Cassavetes directed the whole thing from a script written by Melissa Stack, which revolves around the above mentioned woman who, after discovering her boyfriend is married, tries to get her ruined life back on track. Here’s the rest of the plot:

But when she accidentally meets the wife he’s been cheating on, she realizes they have much in common, and her sworn enemy becomes her greatest friend. When yet another affair is discovered, all three women team up to plot mutual revenge on their cheating, lying, three-timing SOB. 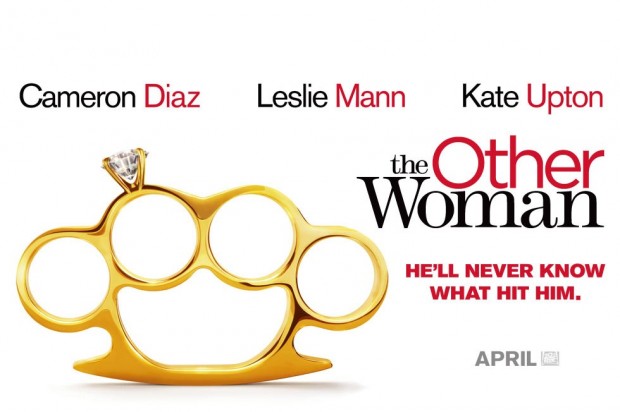