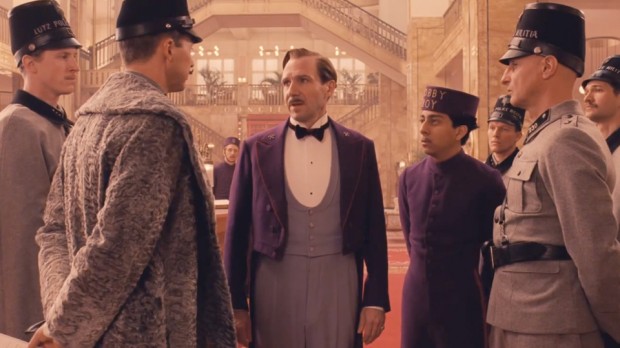 Here’s a brand new trailer, 16 new images and another poster for Wes Anderson‘s The Grand Budapest Hotel, which is set to hit theaters this March. The movie stars Ralph Fiennes as a hotel concierge who strikes up a friendship with a young employee at the hotel at which they work. But, hey, the rest of the cast looks impressive as well, so we definitely recommend you to check them all out in the rest of this report… Written and directed by Anderson, this great-looking comedy is set in 1920s Europe, and revolves around the above mentioned concierge at a famous European hotel between the wars, and the lobby boy Zero Moustafa, who becomes his most trusted friend. In case you forgot, the story also involves the theft and recovery of a priceless Renaissance painting and the battle for an enormous family fortune, all against the back-drop of a suddenly and dramatically changing Continent. Beside Fiennes and young Tony Revolori who plays Zero, the rest of the cast includes F. Murray Abraham, Mathieu Amalric, Adrien Brody, Willem Dafoe, Jeff Goldblum, Jude Law, Bill Murray, Edward Norton, Saoirse Ronan, Jason Schwartzman, Tilda Swinton, Tom Wilkinson and Owen Wilson. The Grand Budapest Hotel opens on March 7th, 2014. As usual – click on all these pics to enlarge & let us know what you think! 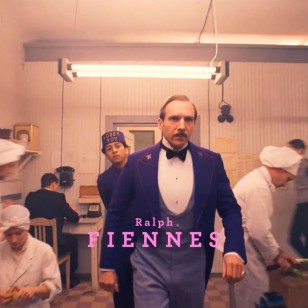 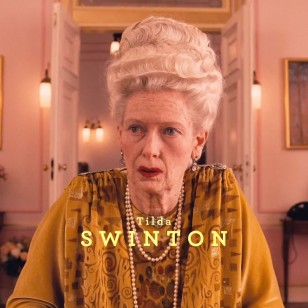 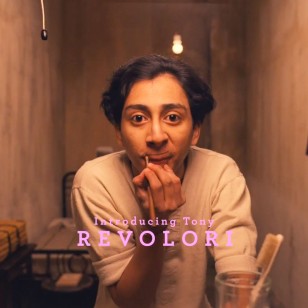 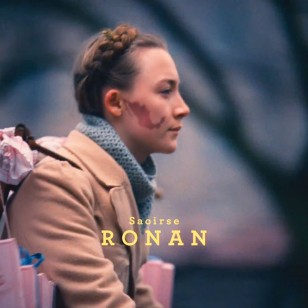 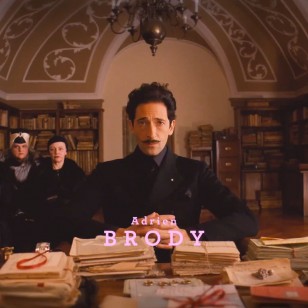 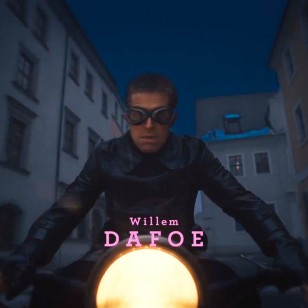 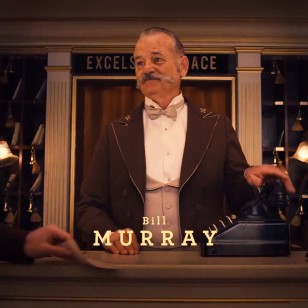 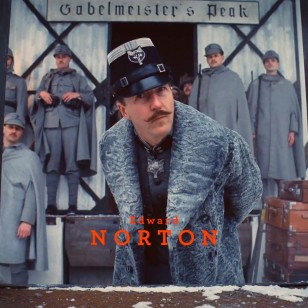 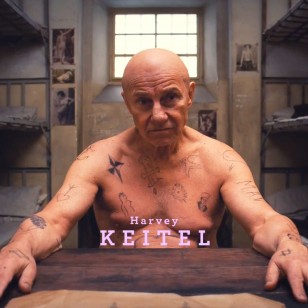 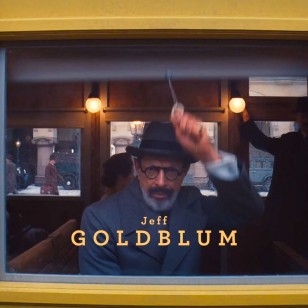 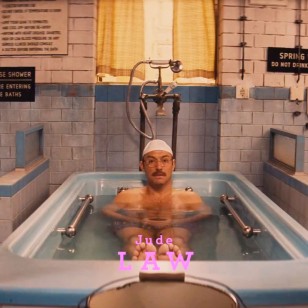 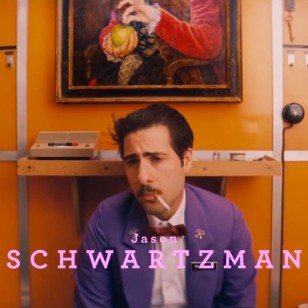 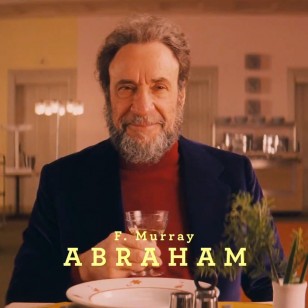 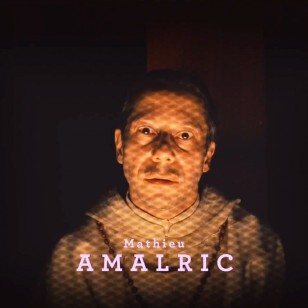 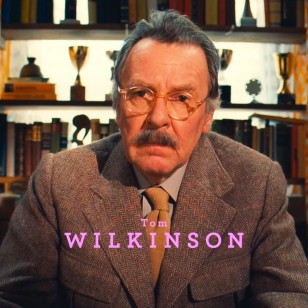 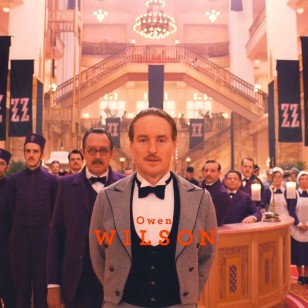 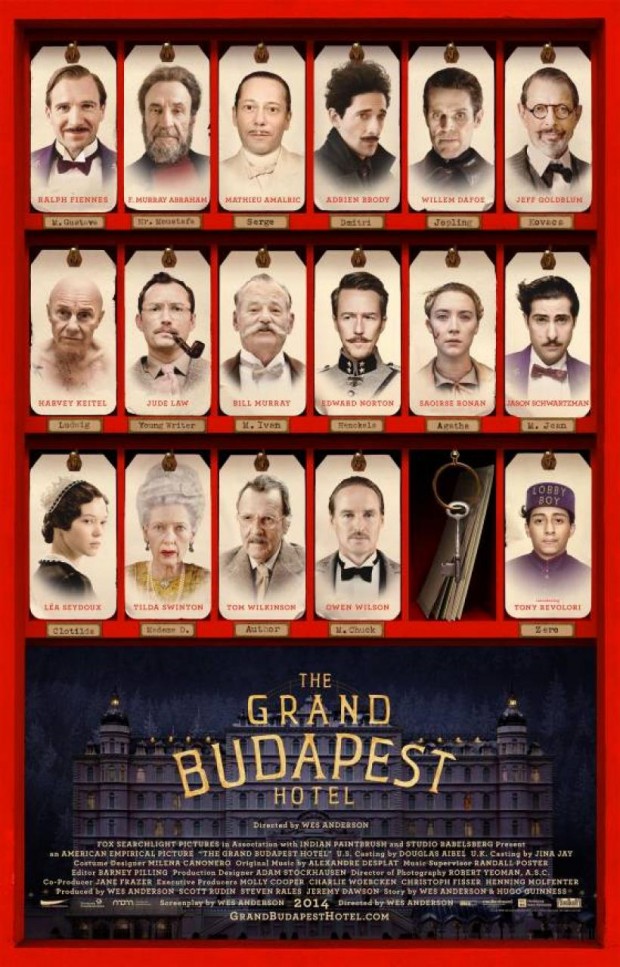