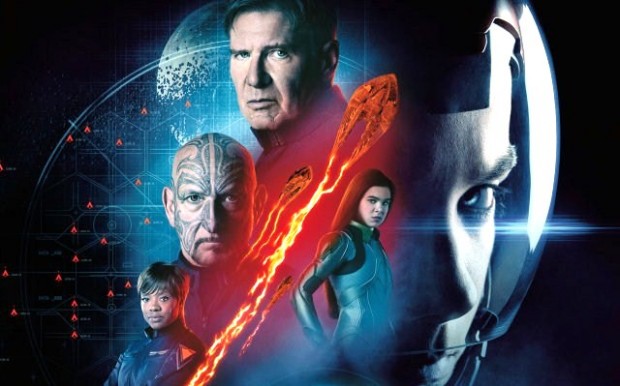 This is not a game, just a little reminder that the upcoming Ender’s Game movie has an awesome cast on board. But I’m sure you already know that Asa Butterfield, Ben Kingsley, Harrison Ford, Hailee Steinfeld and Viola Davis all star in Gavin Hood‘s adaptation of Orson Scott Card’s novel of the same name, right? Good, now head inside to check the latest international poster for the whole thing…

Set in the near future (aka 70 years after a horrific alien war) the movie revolves around an unusually gifted child named Ender, played by Asa Butterfield, who is sent to an advanced military school in space to prepare for a future invasion.

In case you forgot, in preparation for the next attack, the highly esteemed Colonel Hyrum Graff, played by Harrison Ford, and the International Military are training only the best young minds to find the future Mazer. 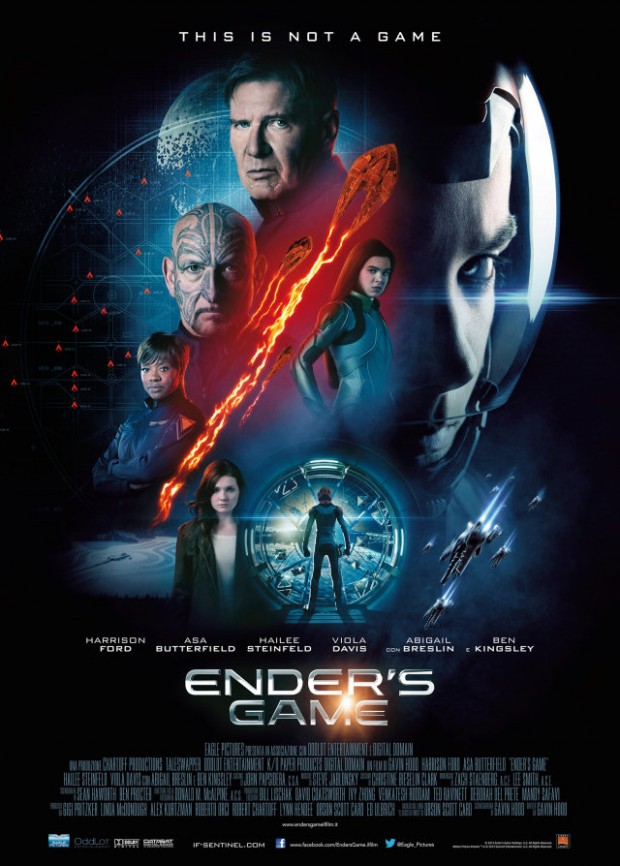