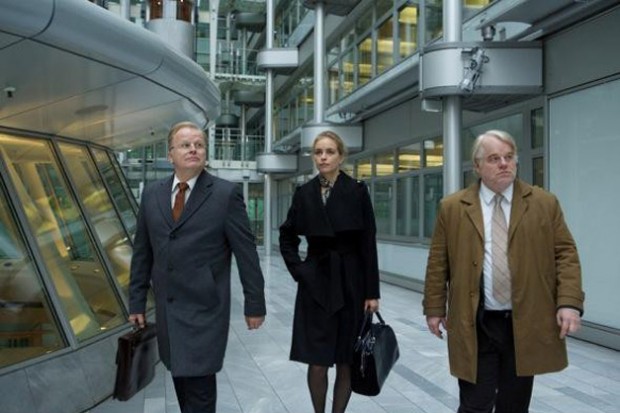 Here comes the first trailer for A Most Wanted Man, one of the titles that premiered at this year’s Sundance Film Festival. Starring Philip Seymour Hoffman and Rachel McAdams, and based on John le Carre‘s bestselling book of the same name, this pretty intense story definitely promises a lot of twists and turns. Head inside to check it out and let us know what you think! Directed by Anton Corbijn, the movie follows a half-Chechen, half-Russian immigrant, played by Grigoriy Dobrygin, who appears in Hamburg’s Islamic community laying claim to his father’s criminal fortune. Here’s the rest of the story:

Nothing about this young man seems to add up; is he a victim or a thief or, worse still, an extremist intent on destruction? Drawn into this web of intrigue is a private British banker and a young female lawyer determined to defend the defenseless. All the while, they are being watched by the brilliant, roguish chief of a covert German spy unit, who fights to put the pieces together as the clock ticks…

The rest of the cast includes Robin Wright, Willem Dafoe, Daniel Brühl and Nina Hoss, and Roadside Attractions is releasing A Most Wanted Man later this year. When exactly – stay tuned to find that out! 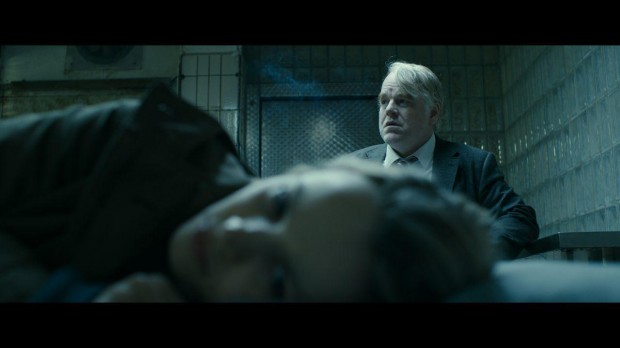