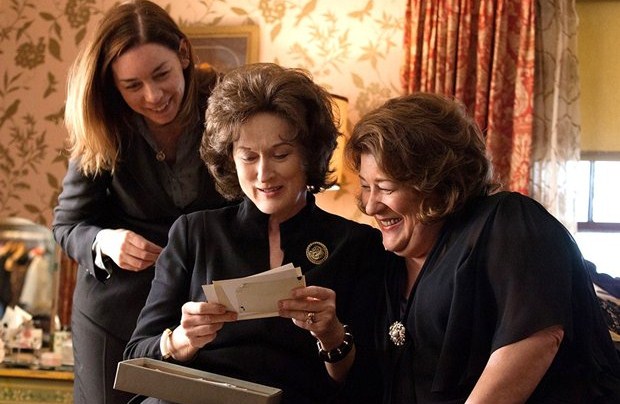 Check out these brand new images and poster for the upcoming drama August: Osage County, which opens this December. As you already know, the movie has an awesome cast on board (read: the ensemble cast is led by Meryl Streep and Julia Roberts!) and will give us a look at the lives of the strong-willed women of the Weston family. Head inside to check them out… 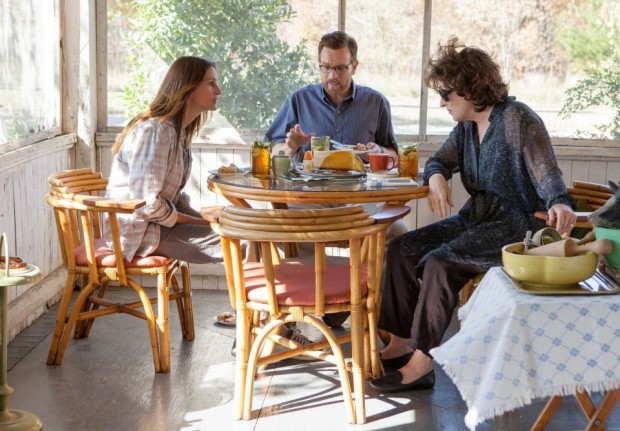 Directed by John Wells, and based on Tracy Letts‘ play of the same name, the movie follows the above mentioned women of the Weston family:

…whose paths have diverged until a family crisis brings them back to the Oklahoma house they grew up in, and to the dysfunctional woman who raised them.

As usual – click on all these pics and poster to enlarge & stay tuned for more updates! 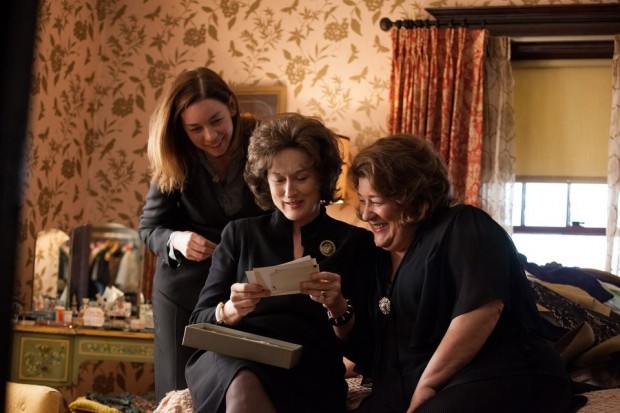 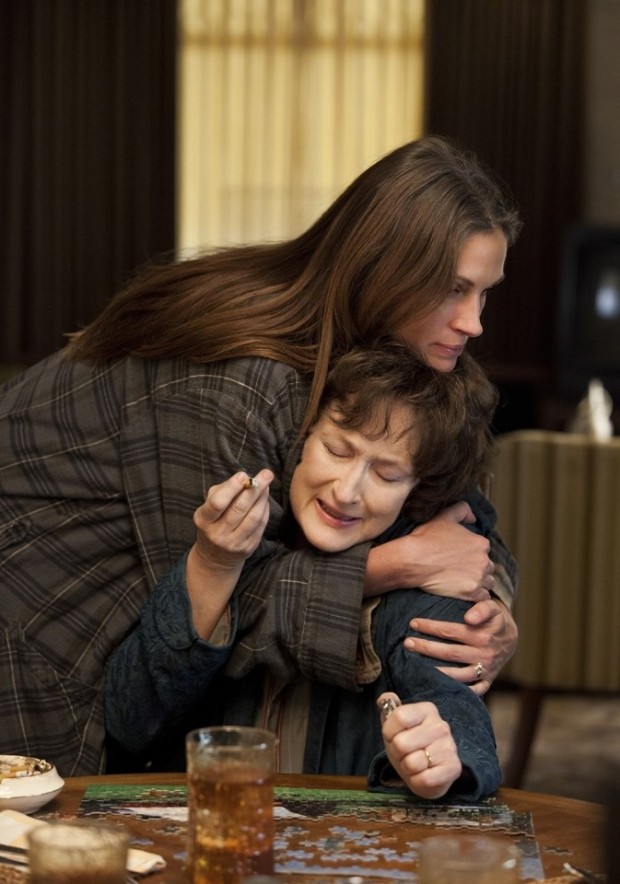 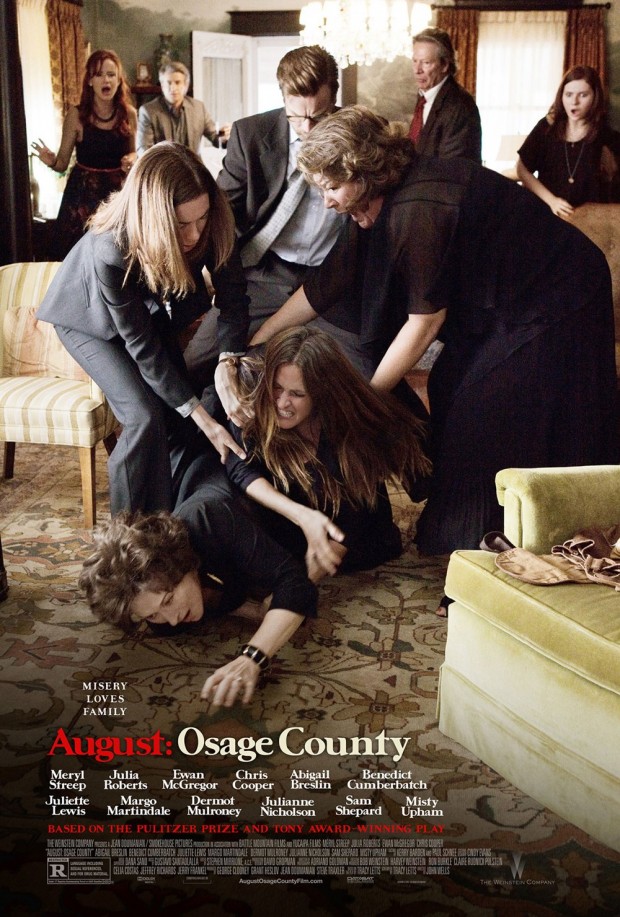