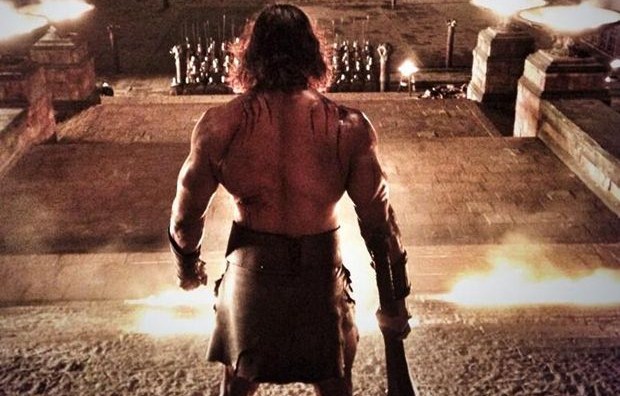 Check out the latest photos from the set of Brett Ratner‘s upcoming Hercules, which stars Dwayne Johnson as the titular Greek demigod. Based on the graphic novel Hercules: The Thracian Wars, the movie is already set to hit theaters next summer, and as you’re about to see in the rest of this report – The Rock is more than ready to defeat a tyrannical warlord… 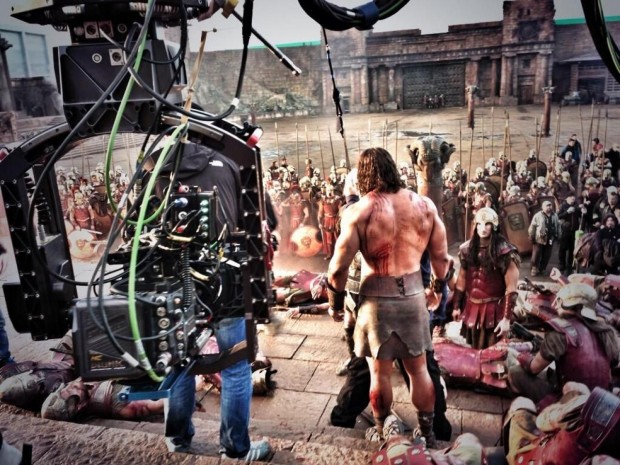 We will once again remind you that Ratner directs this action adventure from a script written by Ryan Condal and Evan Spiliotopoulos, which centers on Hercules, whose life as a sword-for-hire is tested when the King of Thrace and his daughter seek his aid in defeating a tyrannical warlord.

Everyone knows the legend of Hercules and his twelve labors, but this story begins after the labors, and after the legend, remember? 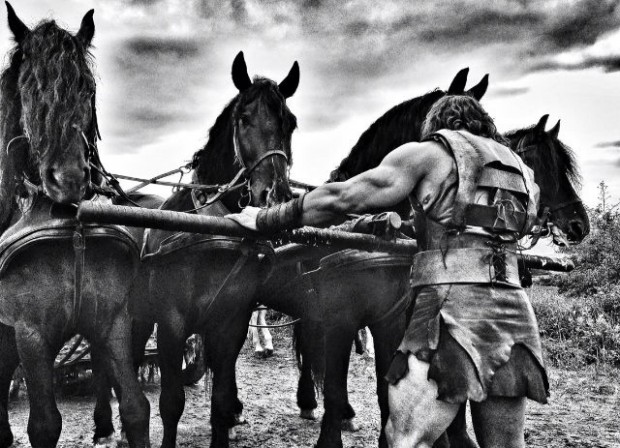 Described as a revisionist take on the classic myth set in a grounded world where the supernatural does not exist, the movie follows:

…Hercules, haunted by a sin from his past, has become a mercenary. Along with five faithful companions, he travels ancient Greece selling his services for gold and using his legendary reputation to intimidate enemies. But when the benevolent ruler of Thrace and his daughter seek Hercules’ help to defeat a savage and terrifying warlord, Hercules finds that in order for good to triumph and justice to prevail… he must again become the hero he once was… he must embrace his own myth… he must be Hercules!

As usual – click on all these images to enlarge & stay tuned for more updates! 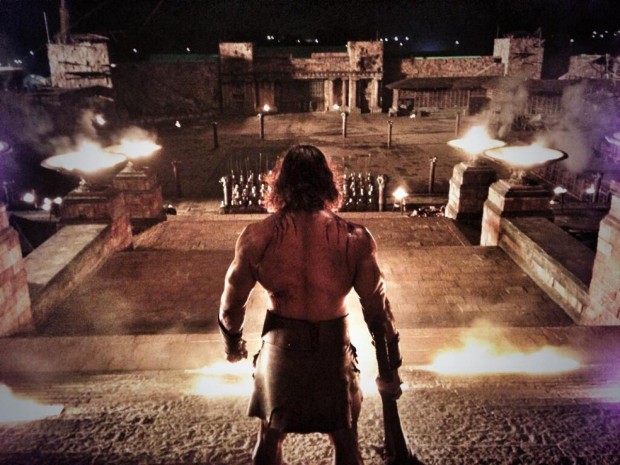 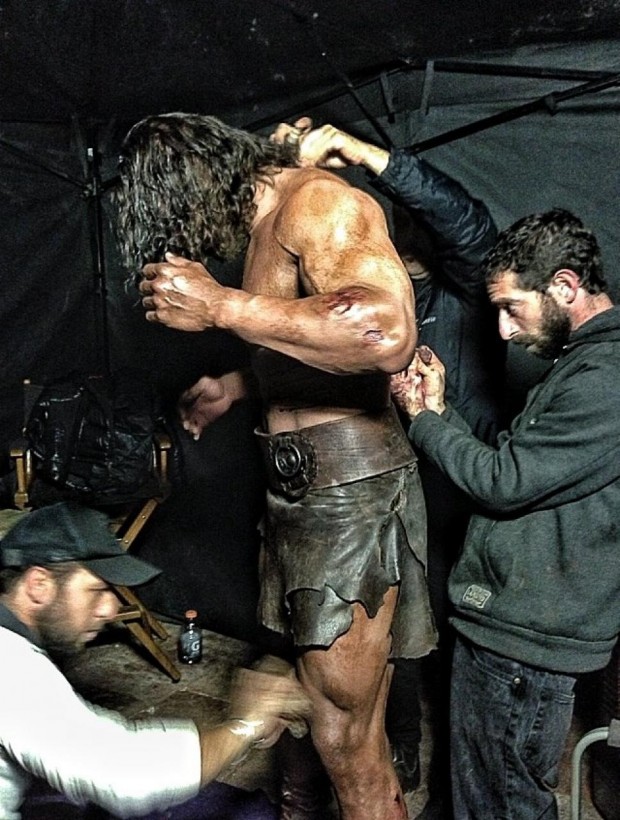