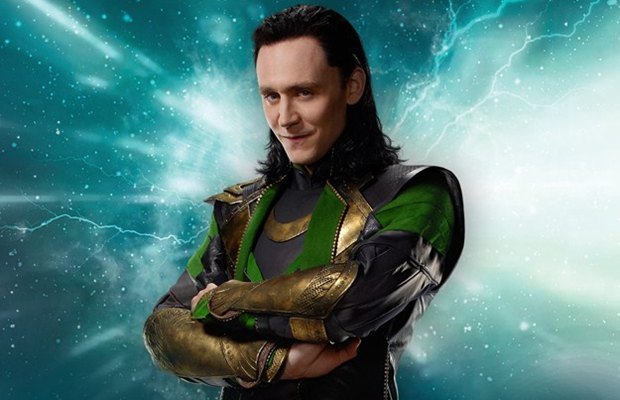 Check out a brand new TV spot and two great character posters for Thor: The Dark World, which opens next month. Entitled ‘Thunder’, this new video gives us a much better look at Malekith, a supervillain in the Marvel Universe played by Chris Eccelston in the upcoming superhero movie. Head inside to check him out…

As usual, we will once again remind you that director Alan Taylor stands behind the sequel to 2011’s Thor, which follows the Mighty Avenger, played by Chris Hemsworth, as he battles to save Earth and all the Nine Realms from a shadowy enemy that predates the universe itself.

And here’s the official synopsis:

Don’t forget to click on these new posters to enlarge & remember, Thor: The Dark World opens on November 8th, 2013. 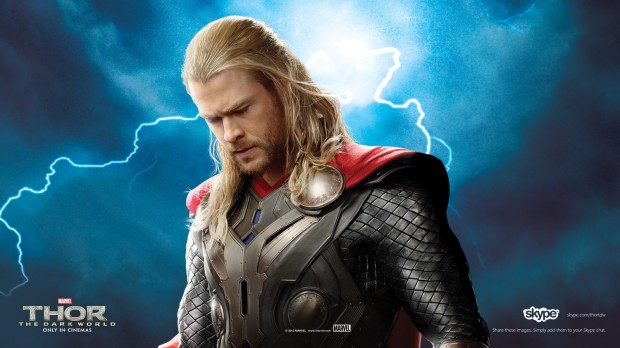 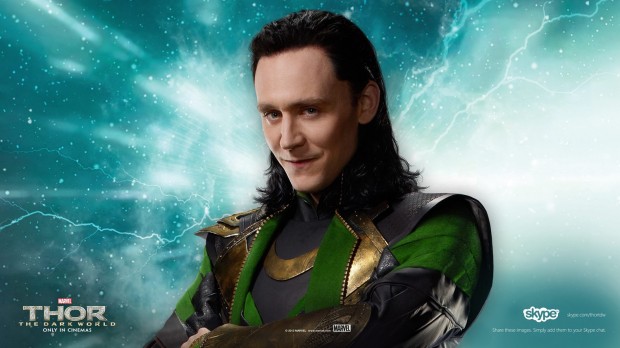 PREVIOUS ARTICLE
Sylvester Stallone & Jason Statham Give Us Another Look At HOMEFRONT, In Theaters Next Month
NEXT ARTICLE
Jessica Biel And Zosia Mamet Join Indie Thriller SHIVA & MAY