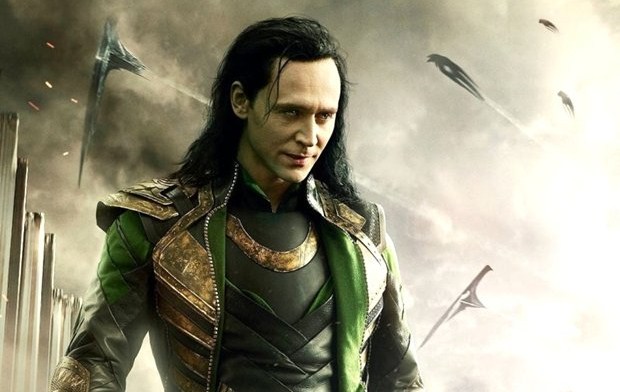 Ready for a little ride with Thor and Loki? Good, ’cause we have a brand new clip from Thor: The Dark World to share with you today! Short one, but at least now we know that our favourite duo is more than ready to kick Malekith’s ass, head inside to check them out…

There was a deep hidden love between brothers that was then polluted and distorted by the events of the first film. It’s something that Thor continues to appeal to, even though the rest of the Avengers dismiss Loki as a psychopath.

We will once again remind you that director Alan Taylor stands behind the second Thor film, which continues the big-screen adventures of the Mighty Avenger, as he battles to save Earth and all the Nine Realms from a shadowy enemy that predates the universe itself. 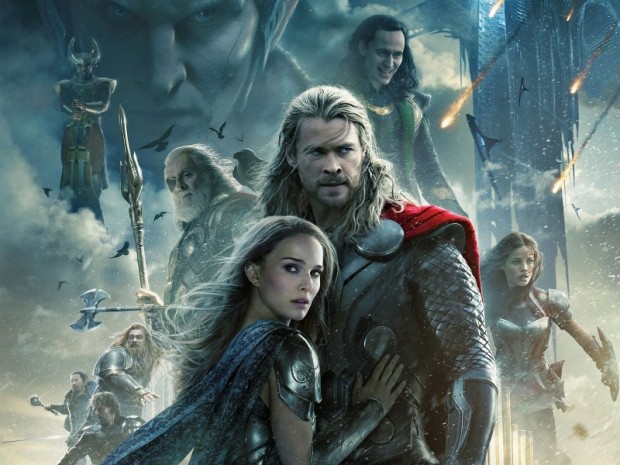