Now, when you know the bloodlines and legacy of Hercules, we’re here to give you four new character posters for The Legend of Hercules, which hits theaters next month. As you’re about to see, this time we have a much better look at the titular mythological hero, played by Kellan Lutz, his love interest Hebe (played by Gaia Weiss), his step-father King Amphitryon (aka Scott Adkins) and Liam McIntyre‘s Sotiris. Directed by Renny Harlin, and also starring Liam Garrigan, Johnathon Schaech, Roxanne McKee, and Rade Serbedzija, The Legend Of Hercules is set to open on January 10th, 2014. As we previously reported, the movie follows the son of Zeus, a half-god, half-man who’s blessedwith extraordinary strength, but also betrayed by his stepfather and sold into slavery. And the rest of the story goes like this:

Because of a forbidden love, he must use his formidable powers to fight his way back to his rightful kingdom. Through harrowing battles and gladiator-arena death matches, Hercules embarks on a legendary odyssey to overthrow the King and restore peace to the land.

Don’t forget to click on all these posters to enlarge, and while you’re still here – make sure you check out 20 new images from the movie as well! 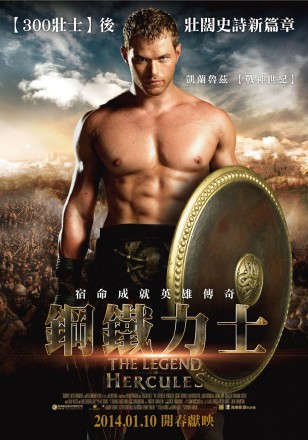 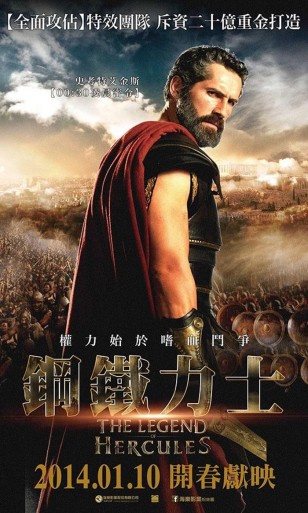 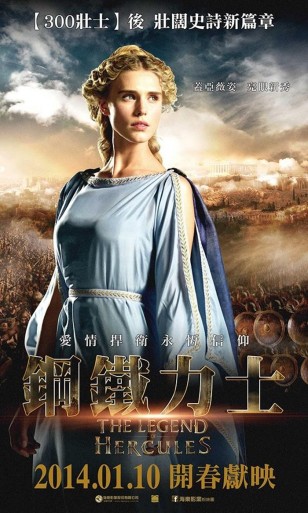 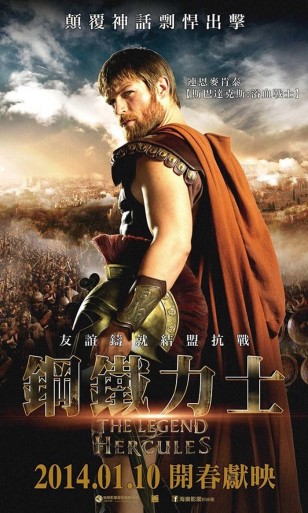