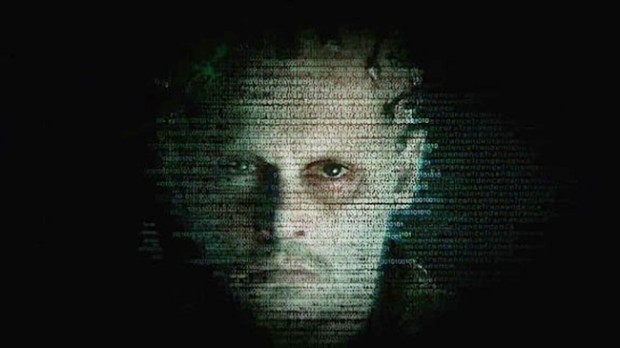 Let’s get straight to the point with this one – the first full-length trailer for Transcendence has finally arrived, and what can I tell you folks, it sure looks great! As expected, this video mainly focuses on Johnny Depp‘s Dr. Will Caster and his attempts to create a machine that possesses sentience & collective intelligence, but we also have a pretty good look at his on-screen wife and a fellow academic Evelyn, played by Rebecca Hall. Head inside to check them out! In case you forgot, the real mess in this sci-fi thriller starts when extremists who oppose technological advancement target Depp’s character. On the other hand, this famous scientist also wants to become part of the new technology, and his wife and best friend Max Waters, played by Paul Bettany, are obviously more than ready to help him. The result is… well, a bit creepy, take a look: Transcendence, which is already set to hit theaters on April 18th, 2014, marks the directorial debut of Wally Pfister, and also stars Kate Mara, Cillian Murphy, Clifton Collins Jr., and Morgan Freeman. Let us know what you think about the trailer & stay tuned for more updates! 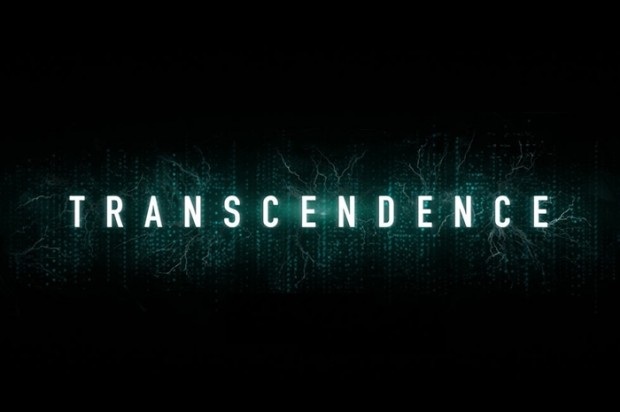