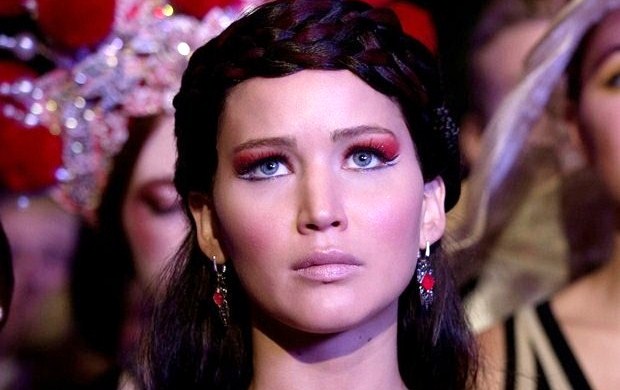 Hope you’re ready to take another look at Katniss Everdeen & her friends, because we have 5 new stills from The Hunger Games: Catching Fire to share with you today! Make sure you check out the rest of this report and find more pics with Gale, Peeta, Caesar, Finnick and Mags, they are definitely ready for more adventures… 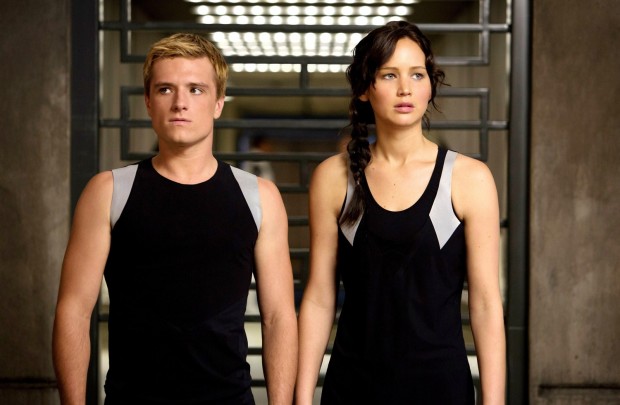 As usual, all you have to do is click on all these images to enlarge, and we will once again remind you that Francis Lawrence directed the movie from a script written by Simon Beaufoy and Michael Arndt. 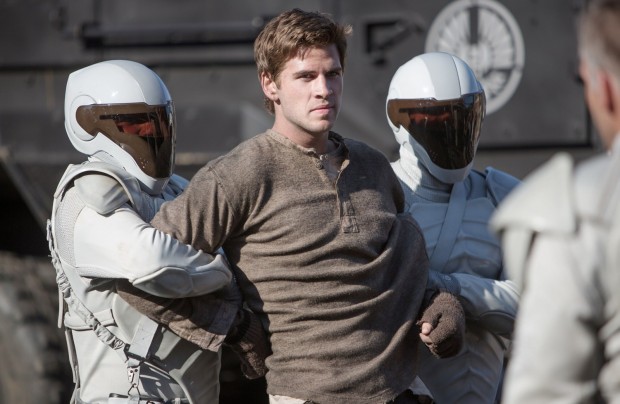 This time, Katniss Everdeen, played by Jennifer Lawrence, and Peeta Mellark, played by Josh Hutcherson, become targets of the Capitol after their victory in the 74th Hunger Games sparks a rebellion in the Districts of Panem. 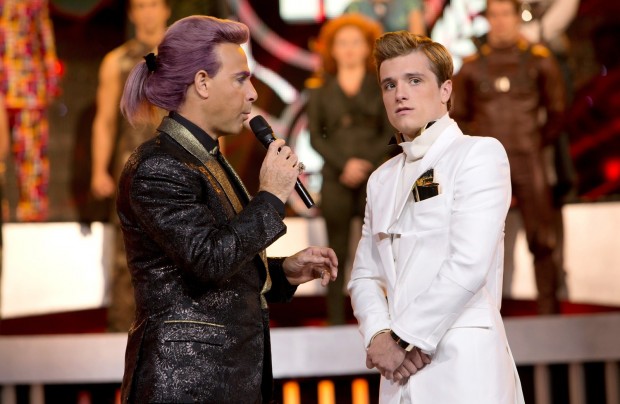 In case you’ve missed our earlier reports here’ the very first TV spot, one pretty cool behind-the-scenes featurette, more images and character posters, and for those who may have missed the official synopsis:

The movie begins as Katniss Everdeen has returned home safe after winning the 74th Annual Hunger Games along with fellow tribute Peeta Mellark. Winning means that they must turn around and leave their family and close friends, embarking on a “Victor’s Tour” of the districts. Along the way Katniss senses that a rebellion is simmering, but the Capitol is still very much in control as President Snow prepares the 75th Annual Hunger Games (The Quarter Quell) – a competition that could change Panem forever. 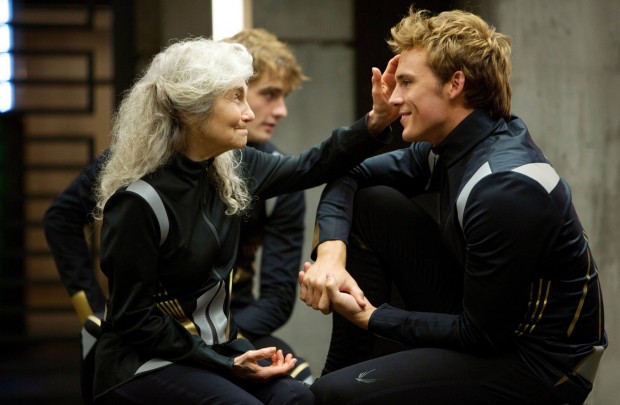 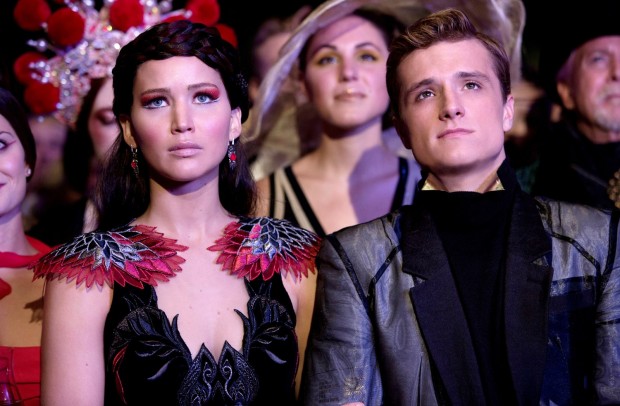