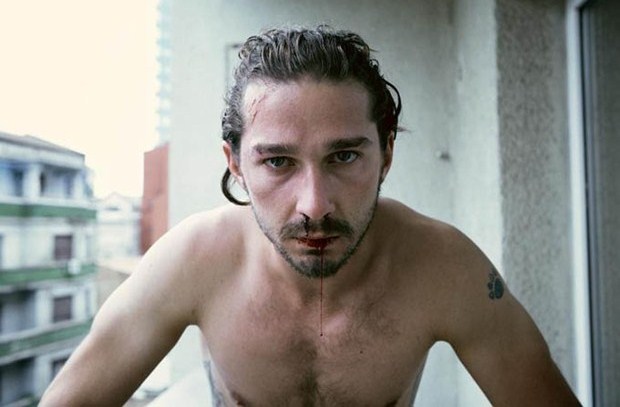 After all those great posters for Fredrik Bond‘s upcoming Charlie Countryman movie, we’re back to share the first theatrical trailer with you. And you already know what that means – another look at Shia LaBeouf aka Charlie, and his lovely girl Gabi, played by Evan Rachel Wood. Head inside to check them out… 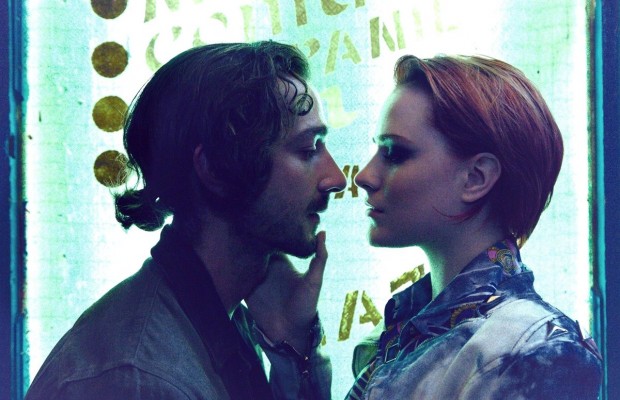 Bond directed the whole thing from a script written by Matt Drake, which follows the above mentioned Charlie guy, who enters into the hallucinatory, Romanian underworld filled with violence and, strangely enough, love. Here’s what it looks like: And in case you want more details:

When his late mother appears in a vision and tells him to go to Bucharest, Charlie immediately boards a plane across the Atlantic. But when he meets a fellow passenger, Charlie finds himself with another promise to fulfill. Charlie does so, and falls head over heels in love with Gabi, a beautiful musician. However, a vicious gangster has already laid claim to Gabi, and has no intention of letting her go. Determined to protect her, he enters into the hallucinatory, Romanian underworld filled with violence and, strangely enough, love. 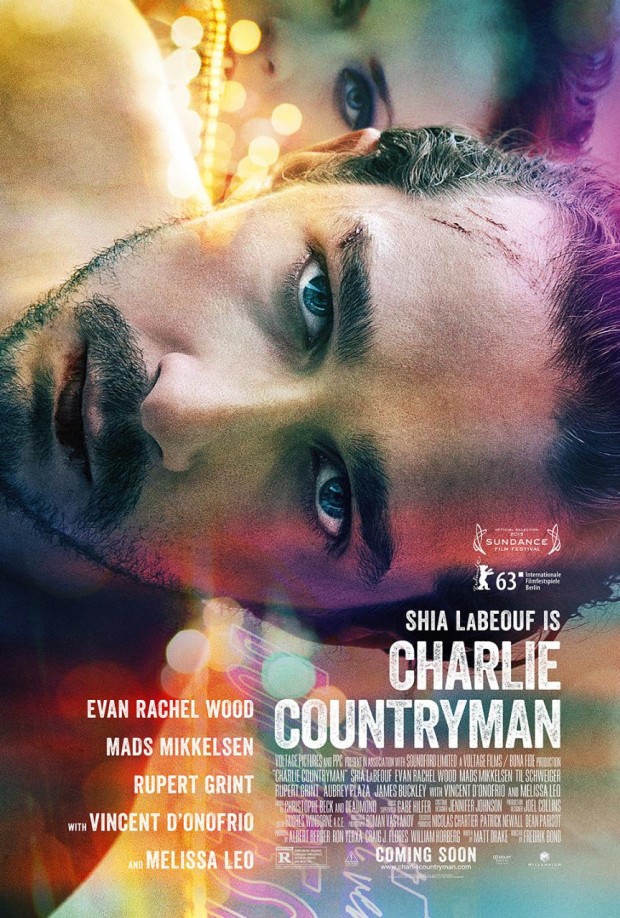