Bradley Cooper is developing a television series based on sci-fi drama/thriller Limitless. Cooper, who executive produced the Limitless movie is teaming with Relativity Television and Georgeville Television for a scripted TV series based on 2011 movie written by Leslie Dixon which is also based on the novel The Dark Fields by Alan Glynn. “Limitless has an organic natural extension into a compelling and sophisticated one-hour drama that is both a thrill-ride and a social commentary” said Georgeville TV CEO Marc Rosen. The movie, which starred Cooper, Robert De Niro and Abbie Cornish, is a paranoia-fueled action thriller about an unsuccessful writer whose life is transformed by a top-secret “smart drug” that allows him to use 100% of his brain and become a perfect version of himself. His enhanced abilities soon attract shadowy forces that threaten his new life. There’s no word yet on casting, but if you wonder who’ll play the lead, stay with us, we’ll keep you posted. 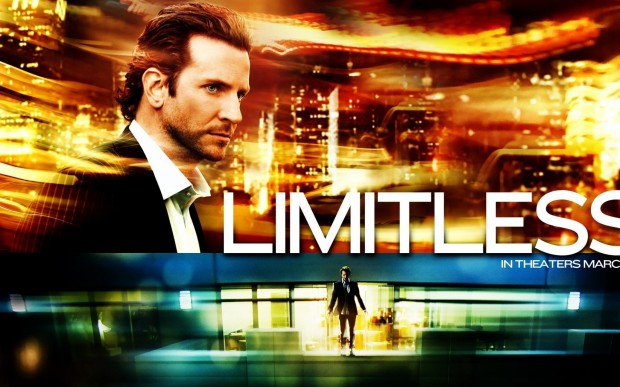