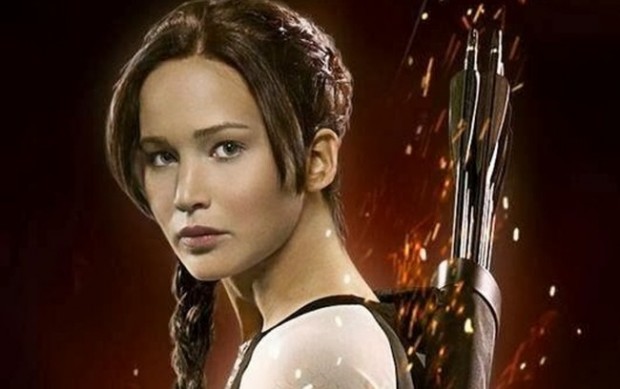 Check out the latest character posters for The Hunger Games: Catching Fire, which is set to hit theaters this November. Nothing spectacular, just another look at Katniss Everdeen, Peeta Mellark, Johanna Mason and Finnick Odair. Head inside to check them all out and let us know what you think… 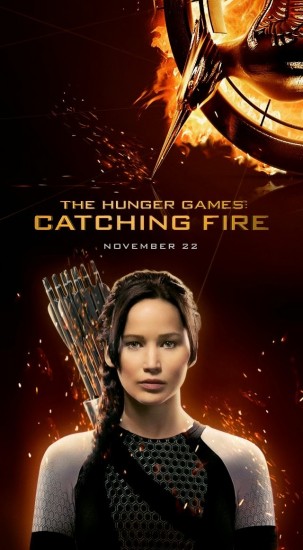 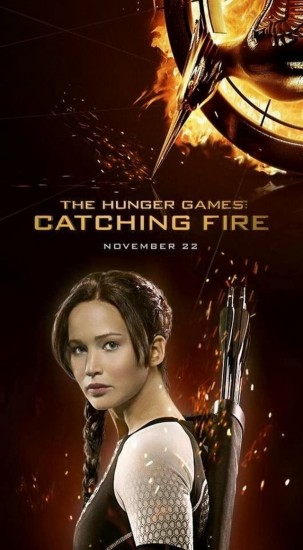 As usual, you will have to click on all these posters to enlarge, and we will once again remind you that director Francis Lawrence stands behind the second installment in The Hunger Games film series, which opens on November 22nd, 2013. 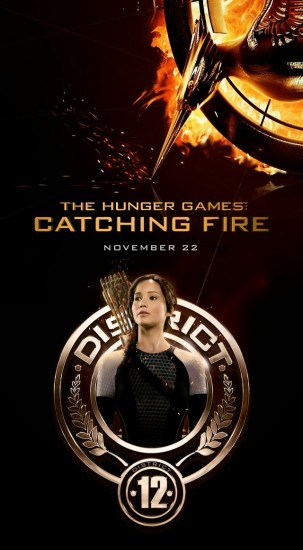 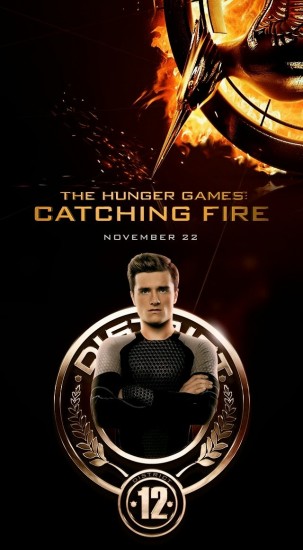 The Hunger Games: Catching Fire begins as Katniss Everdeen, played by Jennifer Lawrence, has returned home safe after winning the 74th Annual Hunger Games along with fellow tribute Peeta Mellark, played by Josh Hutcherson. And the rest of the story goes like this:

Winning means that they must turn around and leave their family and close friends, embarking on a “Victor’s Tour’ of the districts. Along the way Katniss senses that a rebellion is simmering, but the Capitol is still very much in control as President Snow prepares the 75th Annual Hunger Games (The Quarter Quell) – a competition that could change Panem forever. 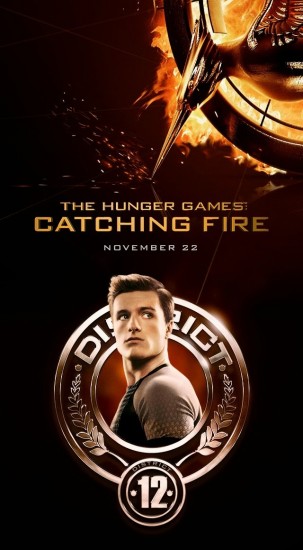 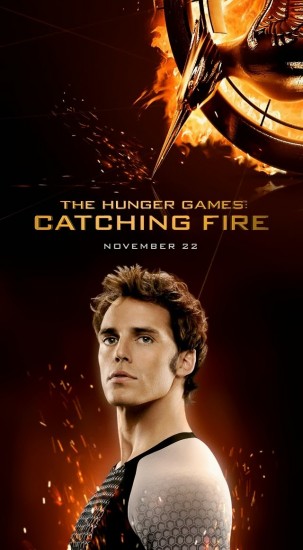 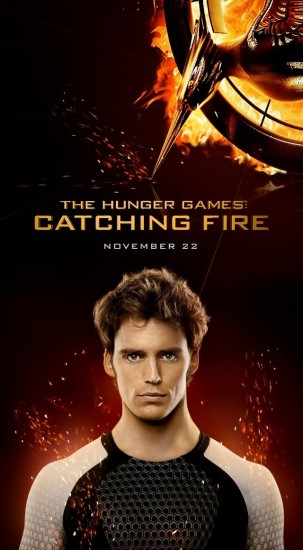 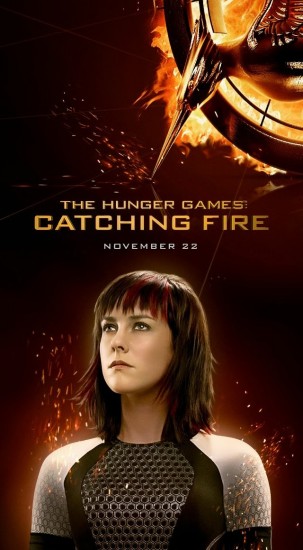 PREVIOUS ARTICLE
MASTERS OF SEX Teaser Trailers 1.02 Race to Space
NEXT ARTICLE
Check Out: Poster & Trailer For THE SECRET VILLAGE, In Theaters Next Month