CBS has released new cast photos and pilot synopsis for its comedy series The Crazy Ones starring Robin Williams and Sarah Michelle Gellar.

Created by David E. Kelley, and directed by Jason Winer, the single-camera project revolves around a larger-than-life advertising genius whose unorthodox methods and unpredictable behavior would get him fired…if he weren’t the boss, of course. 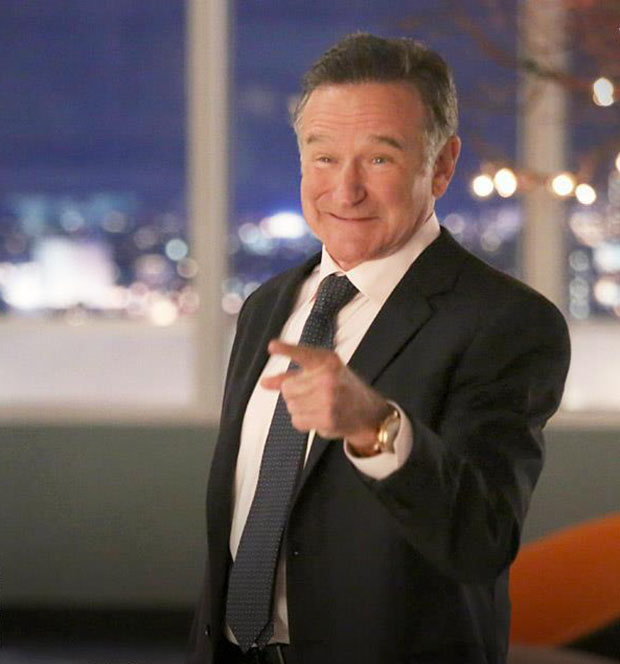 So, we have Robin Williams on board as Simon Roberts, the head of a powerful agency with the biggest clients and brands in the world. Right by his side is his daughter Sydney, played by Sarah Michelle Gellar. They make a good team, although Sydney is more reasonable and determined to make a name for herself. 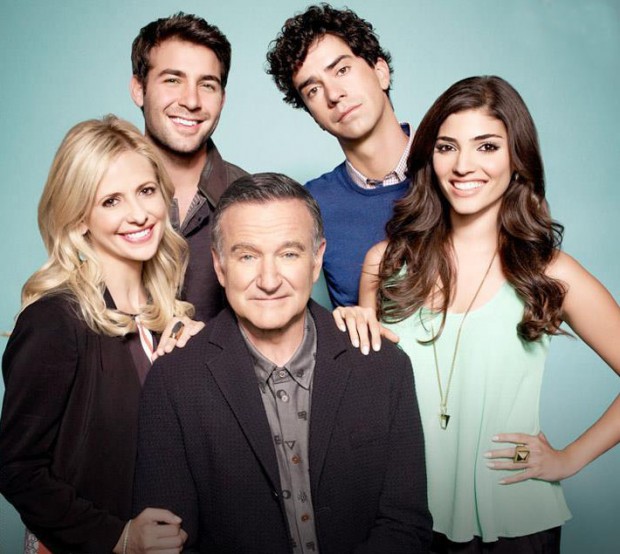 Despite being polar opposites, the twosome have managed to use unusual ways to win or keep clients, even if the people who they work with think they’re crazy to pull it off, especially if it’s from their boss, Simon.

But, Simon and his daughter are not alone. James Wolk is also on board as a guy named Zach, Hamish Linklater also stars as neurotic art director Andrew, while Amanda Setton plays the beautiful and deceptively smart assistant Lauren. 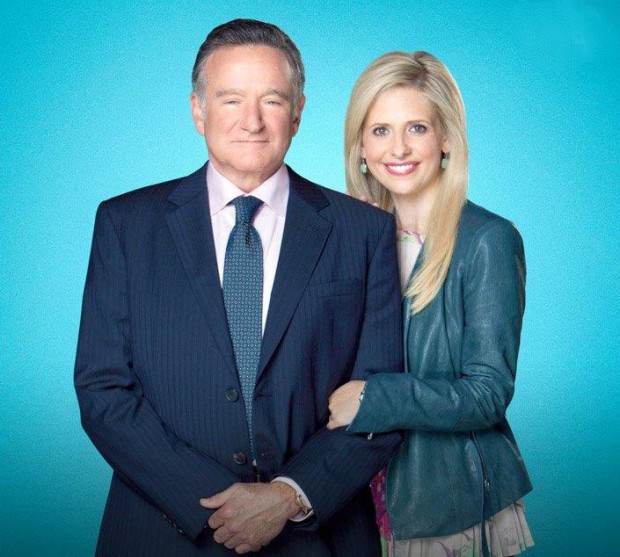 Pilot Synopsis – Simon must pull out all the stops and convince Grammy Award winner Kelly Clarkson (guest star) to record a new twist on a classic advertising jingle for their biggest client, on the series premiere of The Crazy Ones.

The Crazy Ones premieres on Thursday, September, 26. 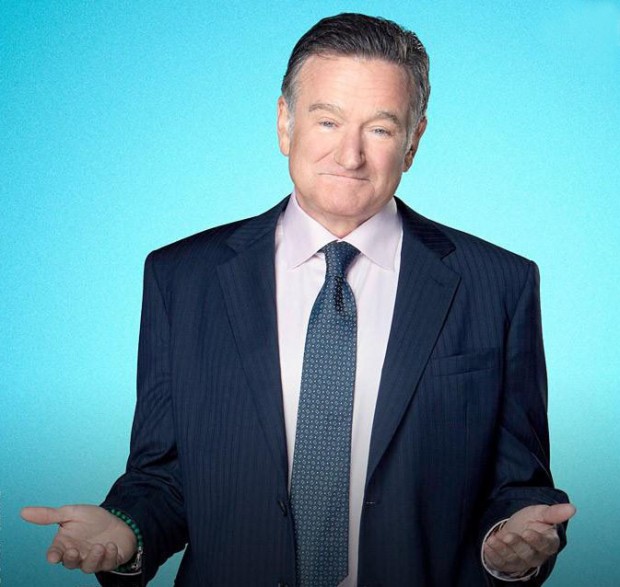