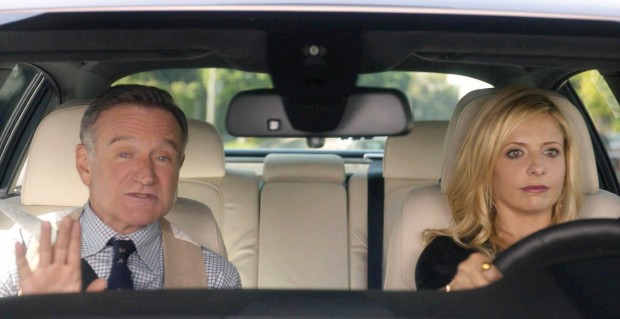 CBS has released new photos and synopsis for the third episode of its comedy series The Crazy Ones, titled Bad Dad, starring Robin Williams and Sarah Michelle Gellar. 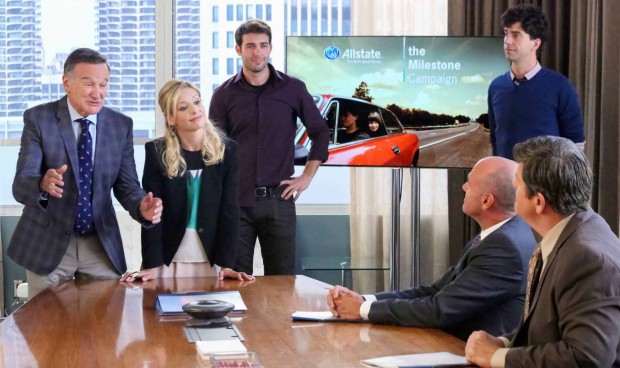 The single-camera project revolves around a larger-than-life advertising genius whose unorthodox methods and unpredictable behavior would get him fired…if he weren’t the boss, of course. In the third episode of The Crazy Ones, Simon is determined to prove his good parenting skills to Sydney when they realize her childhood memories aren’t warm and fuzzy. 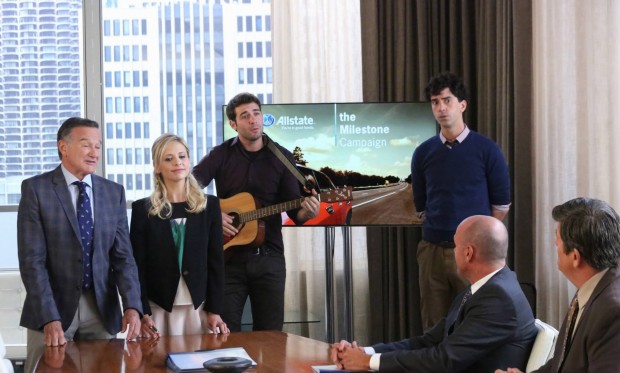 But, here’s the official synopsis:

When a client pitch shines a negative light on Simon and Sydney’s father-daughter relationship, Simon is determined to make up for all of Sydney’s bad childhood memories by re-teaching her how to drive. Meanwhile, Andrew’s confidence suffers when Lauren tells him that he is Zach’s suckerfish. 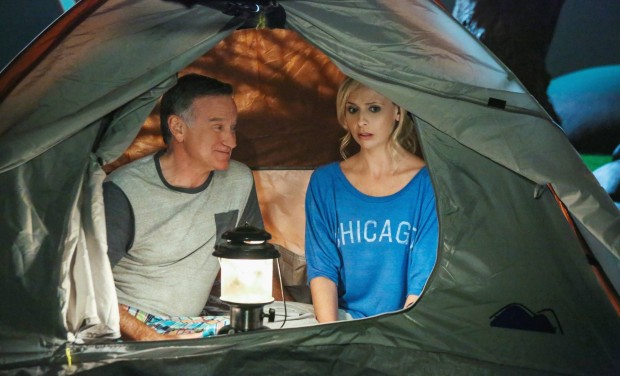 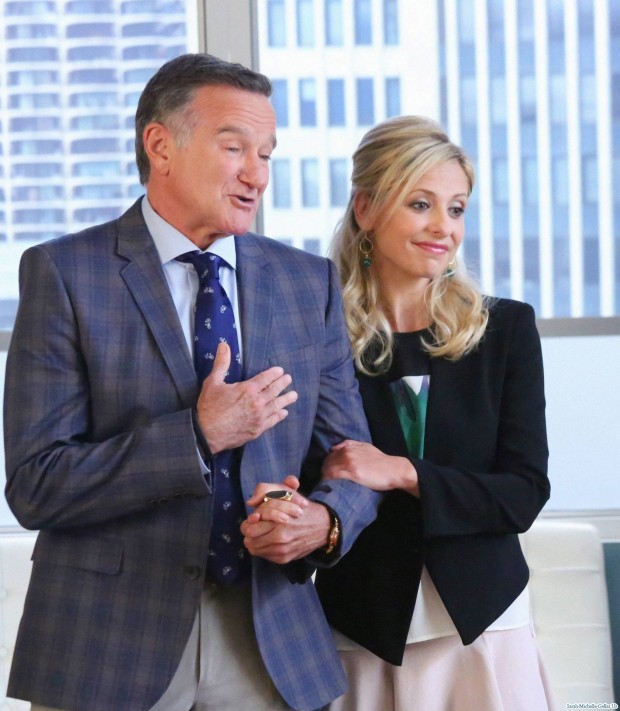