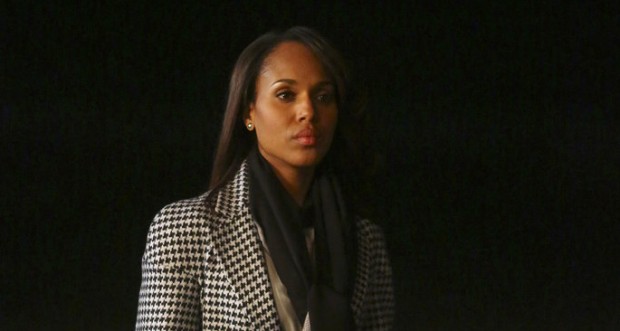 Check out Scandal teaser trailers for the next episode titled Vermont is for Lovers, Too.

Olivia and the team try to handle both uncovering the truth behind Operation Remington, while also managing a potential crisis with the Josie Marcus campaign. Meanwhile, Quinn falls further down the rabbit hole with Charlie, and Cyrus creates a plan to take down Sally, but doesn’t think of the possible harm he could inflict on himself.