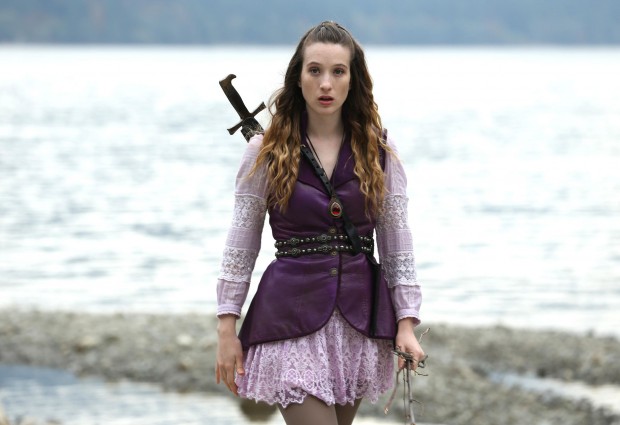 Check out Once Upon a Time in Wonderland teaser trailer for the next episode titled Bad Blood. When Alice discovers that her father is in Wonderland, they begin healing their broken relationship, which leads to her having to make a difficult decision. In flashback, a young Jafar is emotionally distraught after his mother dies and we find out what drove him to become the unforgiving villain he is today. 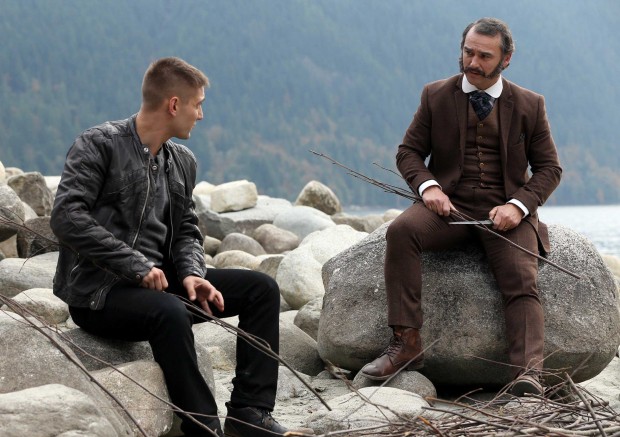 Once Upon a Time in Wonderland stars Sophie Lowe as Alice, Michael Socha as Knave of Hearts, Peter Gadiot as Cyrus, Emma Rigby as The Red Queen with Naveen Andrews as Jafar and John Lithgow as the voice of the White Rabbit. Bad Blood guest stars include Anthony Keyvan as Young Jafar, Shaun Smyth as Edwin, Matty Finochio as Tweedle #1, Ben Cotton as Tweedle #2, Brian George as Old Prisoner. Once Upon a Time in Wonderland, Bad Blood 1.07, written by Jane Espenson and directed by Ciaran Donnelly, airs Thursday, December 5 (8:00-9:00 p.m., ET) on the ABC Television Network. 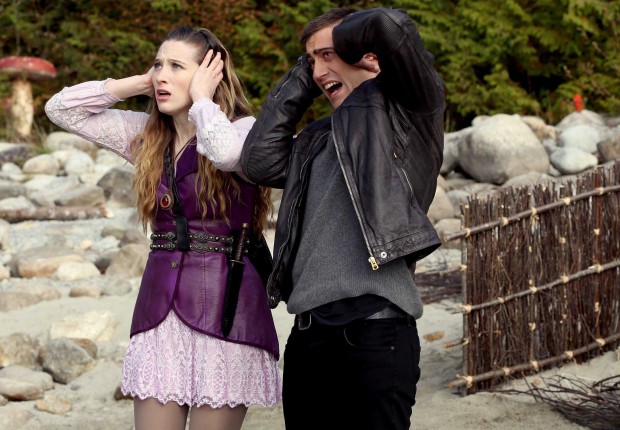 PREVIOUS ARTICLE
ALMOST HUMAN Photos from Are You Receiving? 1.03
NEXT ARTICLE
SCANDAL Teaser Trailers for Vermont is for Lovers, Too 3.08