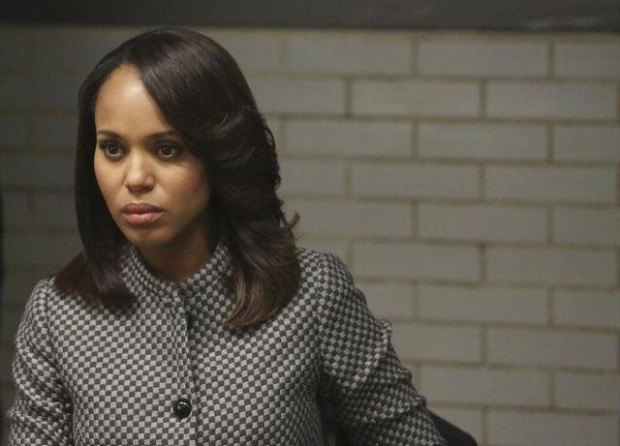 Here are some Scandal photos of Kerry Washington as Olivia Pope and Tony Goldwyn as Fitz or President Fitzgerald Grant from the next episode titled A Door Marked Exit. Now that the truth is out there, things will never be the same and everyone will have to face the consequences of their actions… Scandal also stars Columbus Short as Harrison Wright, Guillermo Diaz as Huck, Darby Stanchfield as Abby Whelan, Katie Lowes as Quinn Perkins, Jeff Perry as Cyrus Beene, Bellamy Young as Mellie Grant, Joshua Malina as David Rosen and Scott Foley as Captain Jacob “Jake” Ballard. Scandal, A Door Marked Exit 3.10, written by Zahir McGhee and directed by Tom Verica, airs Thursday, December 12th (10:00-11:00 p.m., ET) on the ABC Television Network. 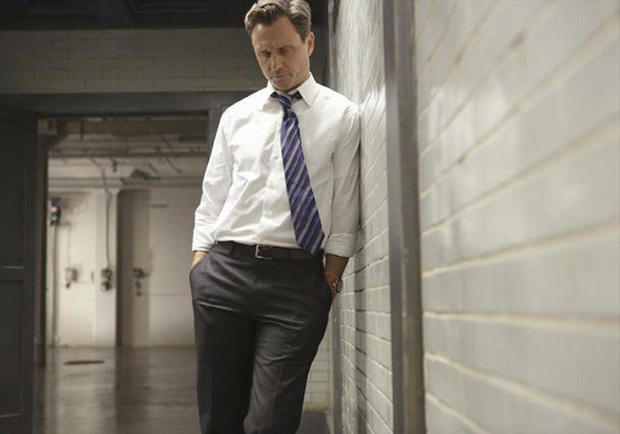 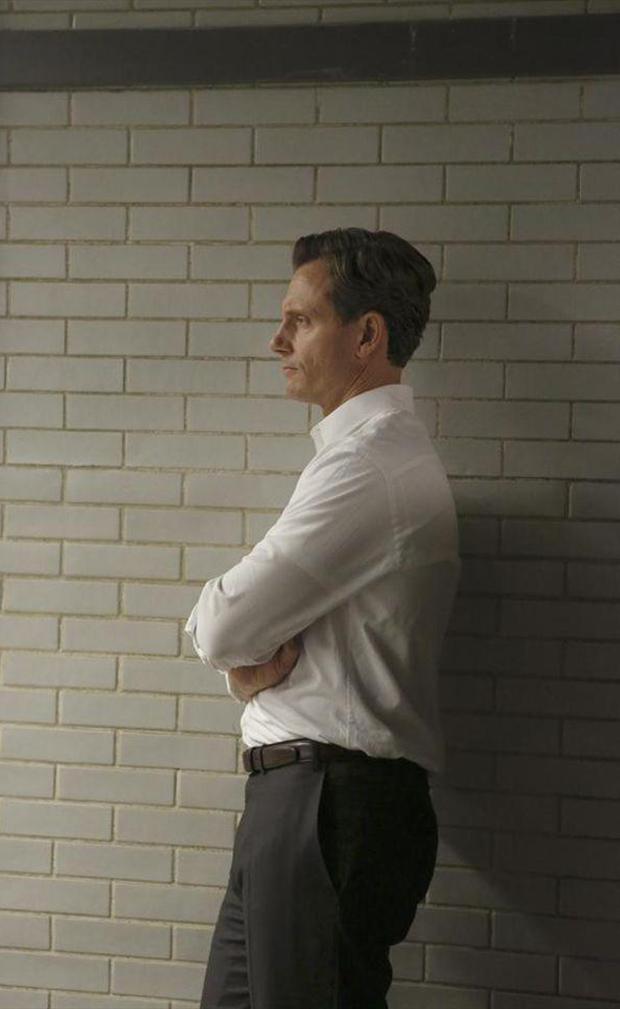 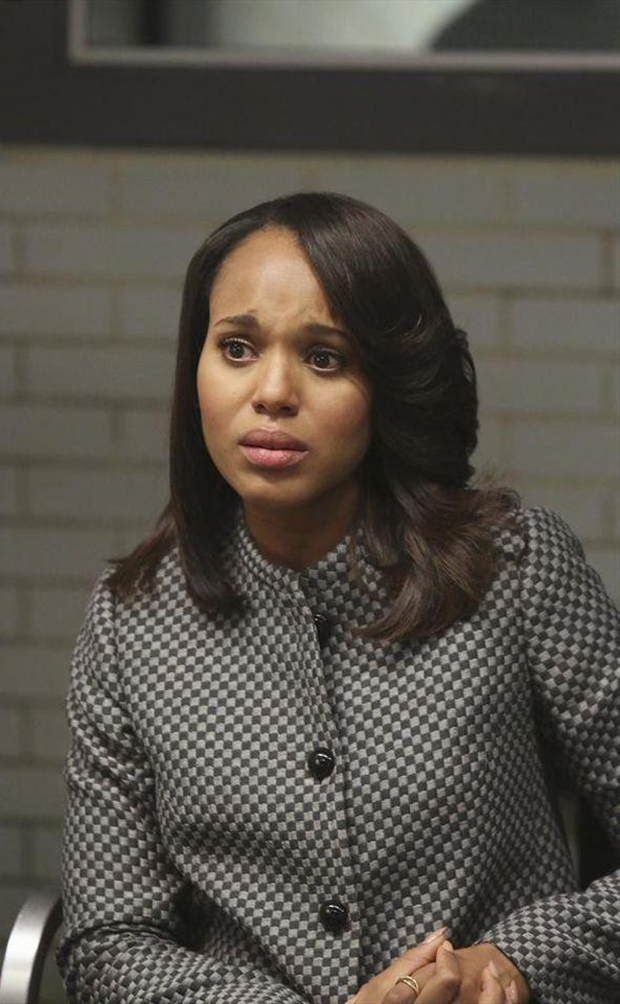