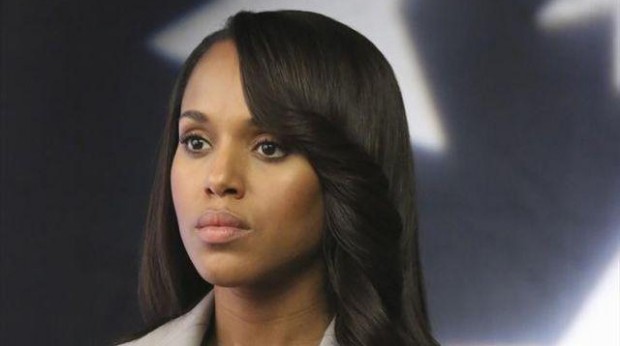 PREVIOUS ARTICLE
THE AVENGERS: AGE OF ULTRON Adds Aaron Taylor-Johnson As Quicksilver
NEXT ARTICLE
DRACULA Clip from A whiff of Sulfur 1.02