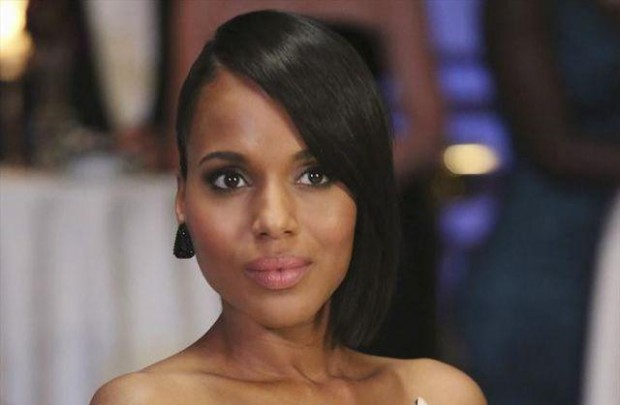 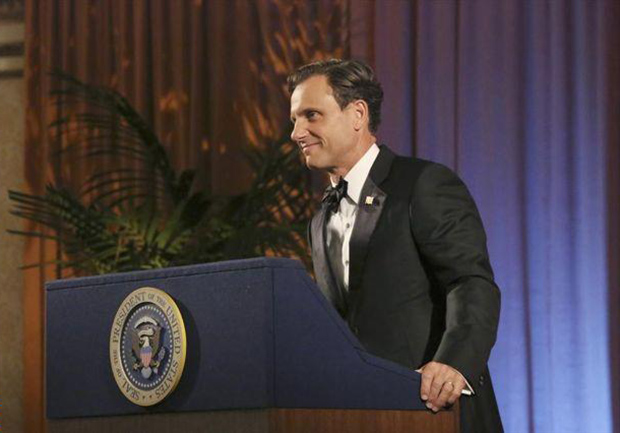 The team investigates Democratic Congresswoman Josie Marcus, while Olivia and Mellie have a surprising run-in during the White House Correspondents’ Dinner. Meanwhile, Jake and Huck get closer to the truth about Operation Remington, which could lead to devastating results. 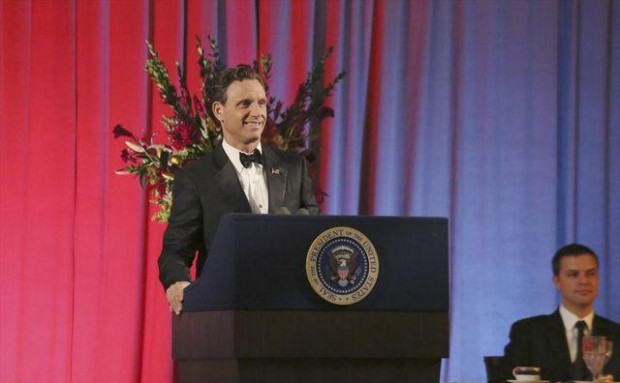 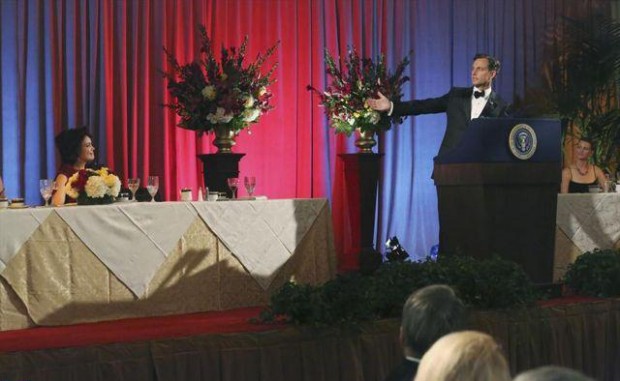 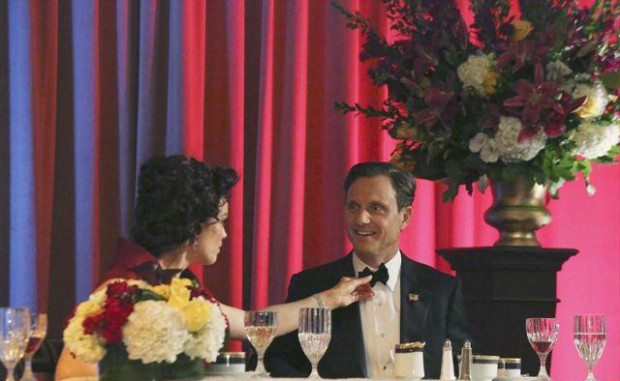 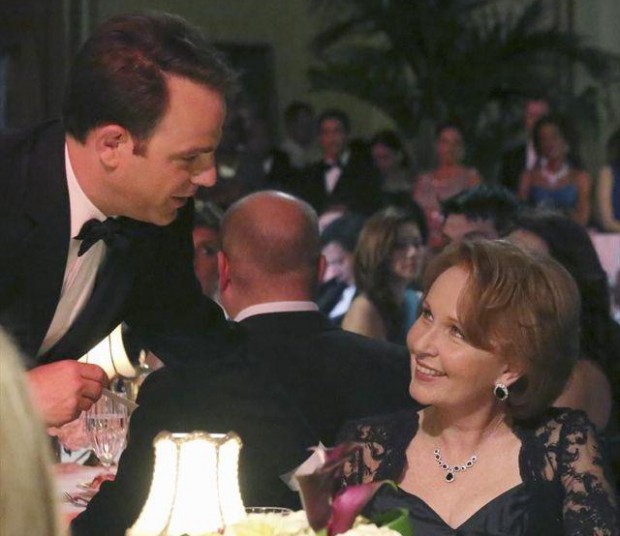 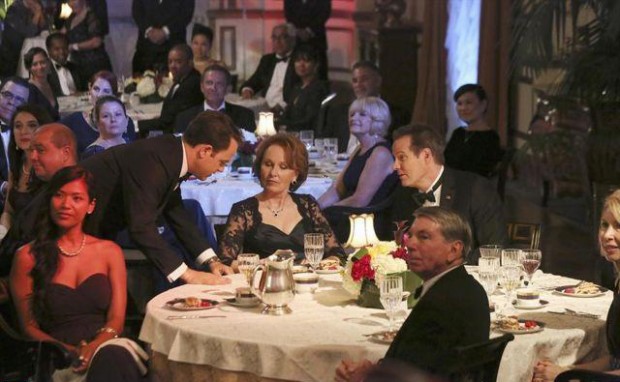 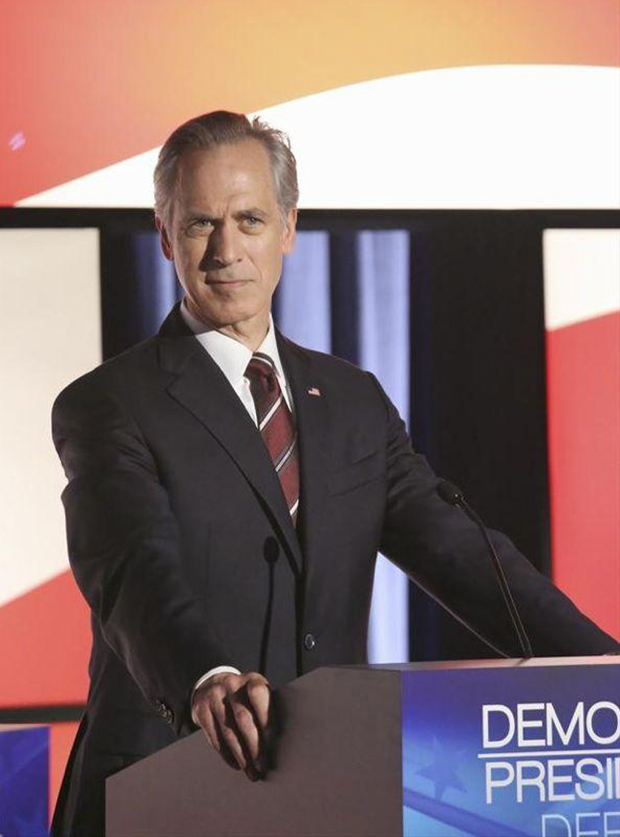 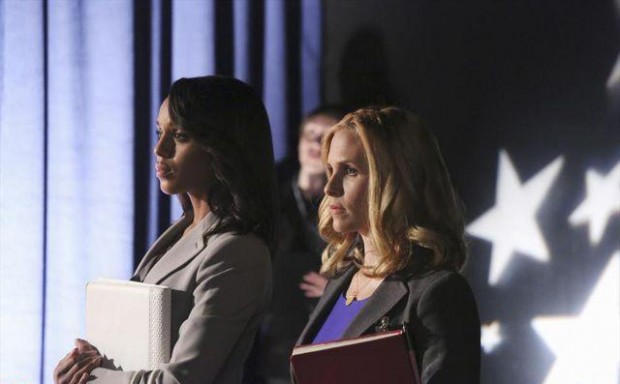 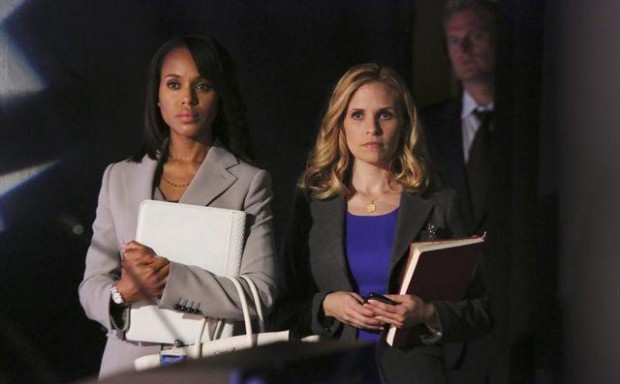 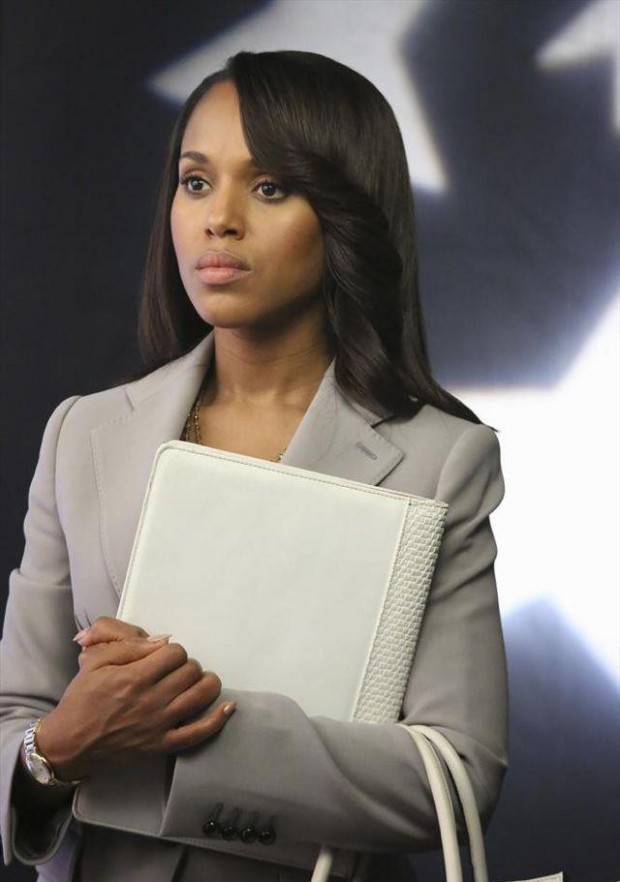 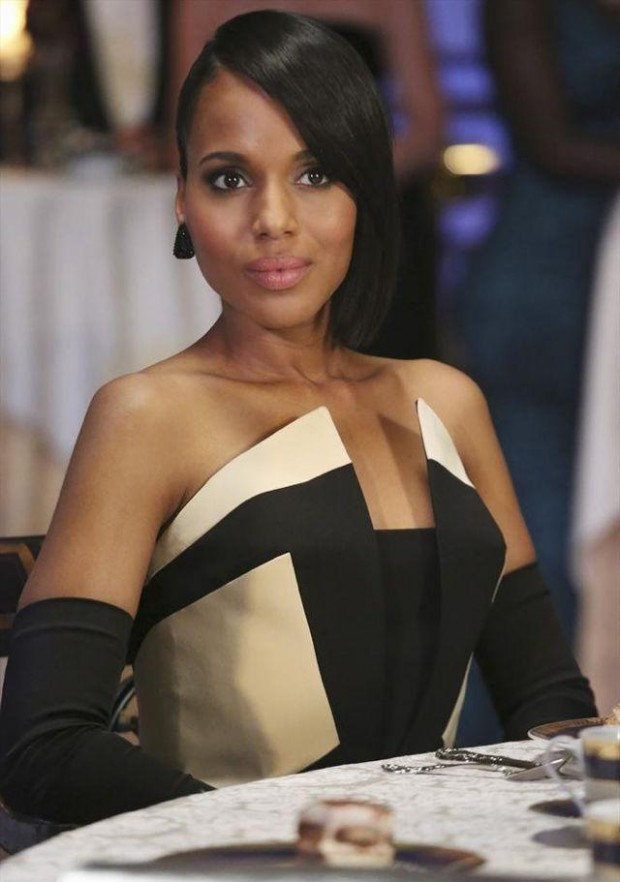 PREVIOUS ARTICLE
THE TOMORROW PEOPLE Teaser Trailer for Kill Or Be Killed 1.04
NEXT ARTICLE
New THE HOBBIT: THE DESOLATION OF SMAUG Photos and Covers