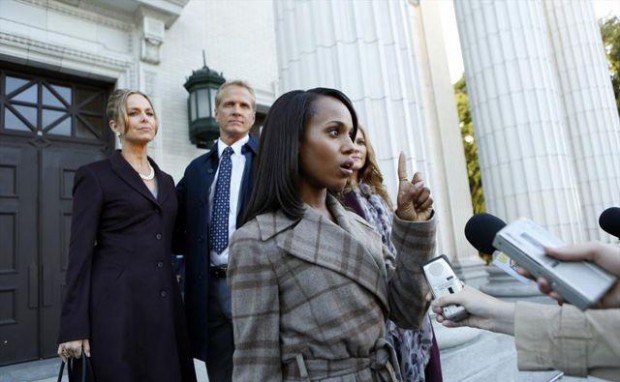 Today we have to share with you two Scandal teaser trailers for the fourth episode of the third season titled Say Hello to My Little Friend. I’m sure you already know, but we will once again remind you that Shonda Rhimes stands behind this political drama show, which stars lovely Kerry Washington who plays Olivia Pope, a White House Communications Director who leaves to start her own crisis management firm only to discover she hasn’t left the past behind.

With Pope & Associates still struggling to find clients, the team decides to take on a philandering senator who enjoys taking photos of his not so public areas. Meanwhile, Mellie gets involved in her own Scandal with Democratic Congresswoman Josephine Marcus (Lisa Kudrow) 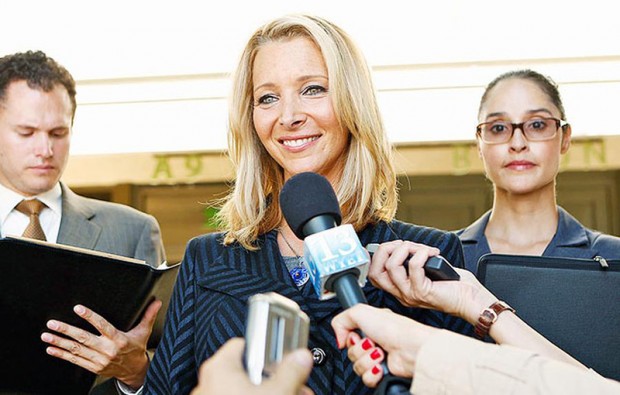 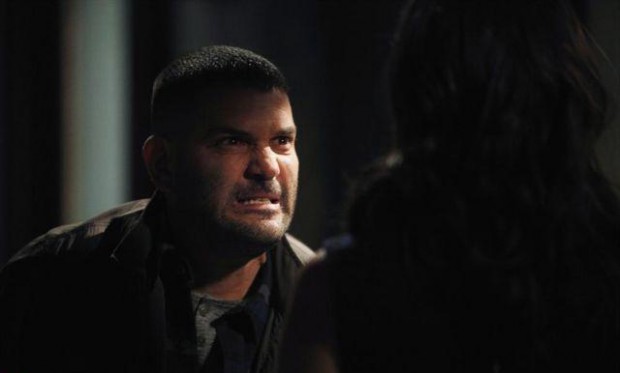 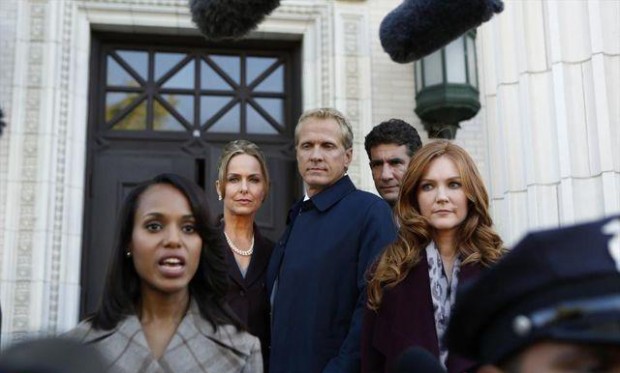 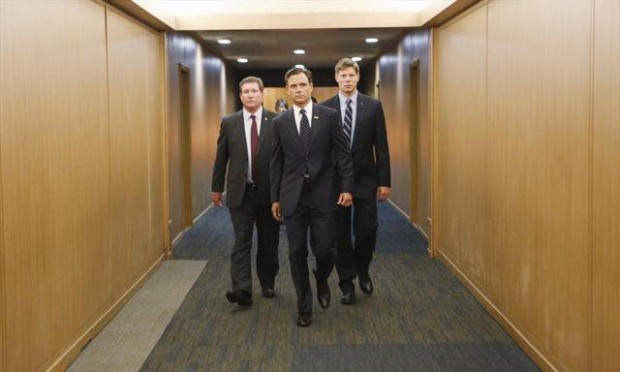