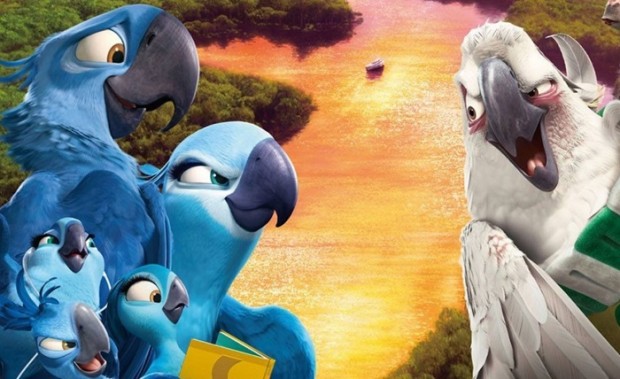 We already shared some great character posters for Rio 2, you also had a chance to check out the latest trailer for the whole thing a month ago, and now… well, time for all of us to take another look at Blu, Jewel and their villainous Nigel. Yep, time for another international poster, head inside to check them out!

In case you forgot the official plot, in Rio 2:

…it’s a jungle out there for Blu, Jewel and their three kids, after they’re hurtled from that magical city to the wilds of the Amazon. As Blu tries to fit in, he goes beak-to-beak with the vengeful Nigel, and meets the most fearsome adversary of all – his father-in-law.

Don’t forget to click on the latest poster to enlarge & stay tuned for more updates! 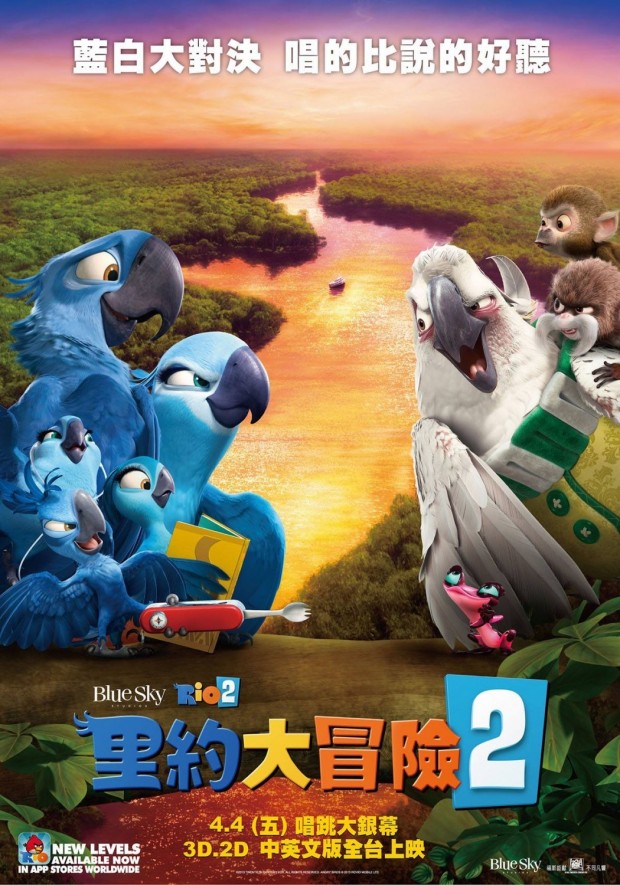