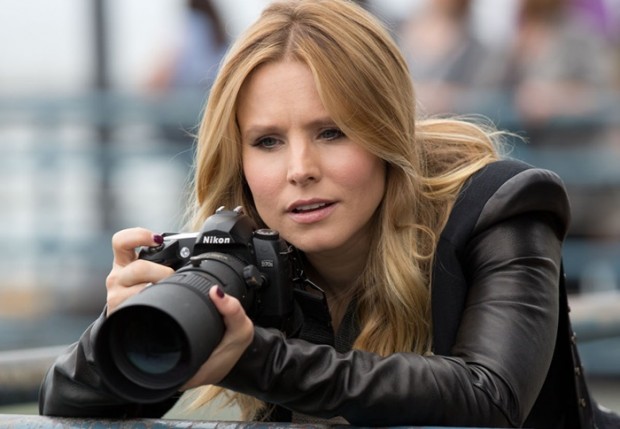 And just when Kristen Bell thought she was out – an official poster, one pretty cool clip and three new images from her upcoming Veronica Mars movie have arrived! It’s not like we’re completely mad about the upcoming big-screen adaptation of the cult TV show, but hey – we definitely recommend you to head inside and check out this tough lady… 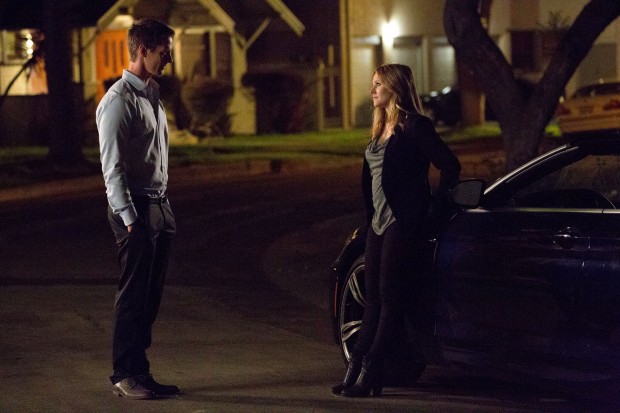 Directed by Rob Thomas, and written by Thomas and Diane Ruggiero, the movie revolves around a former high school sleuth Veronica, who has moved to New York City nine years after the events of Season 3. She wishes to distance herself as far from her hometown Neptune, but is forced to return to her old hometown, just in time for her high school reunion. And, you already know the rest of the story – a pretty difficult job is waiting for her: she must help her old flame Logan Echolls, who has been accused of murdering his girlfriend. 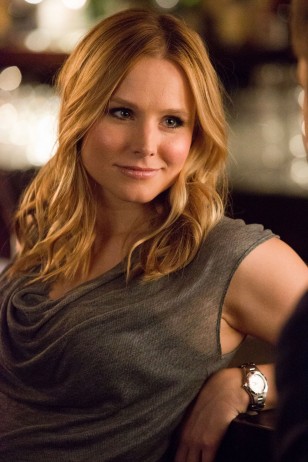 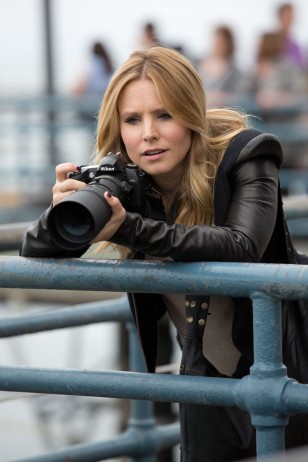 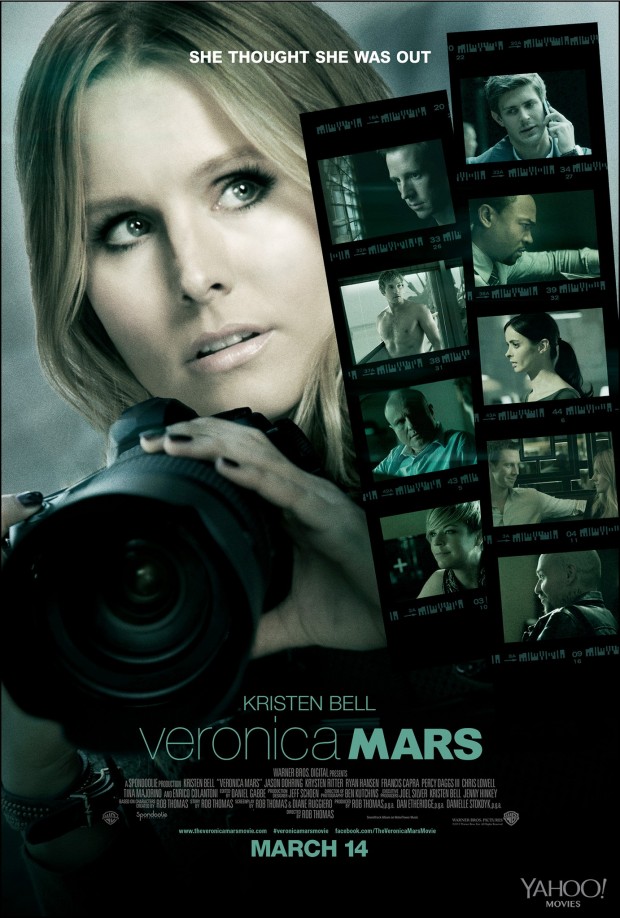